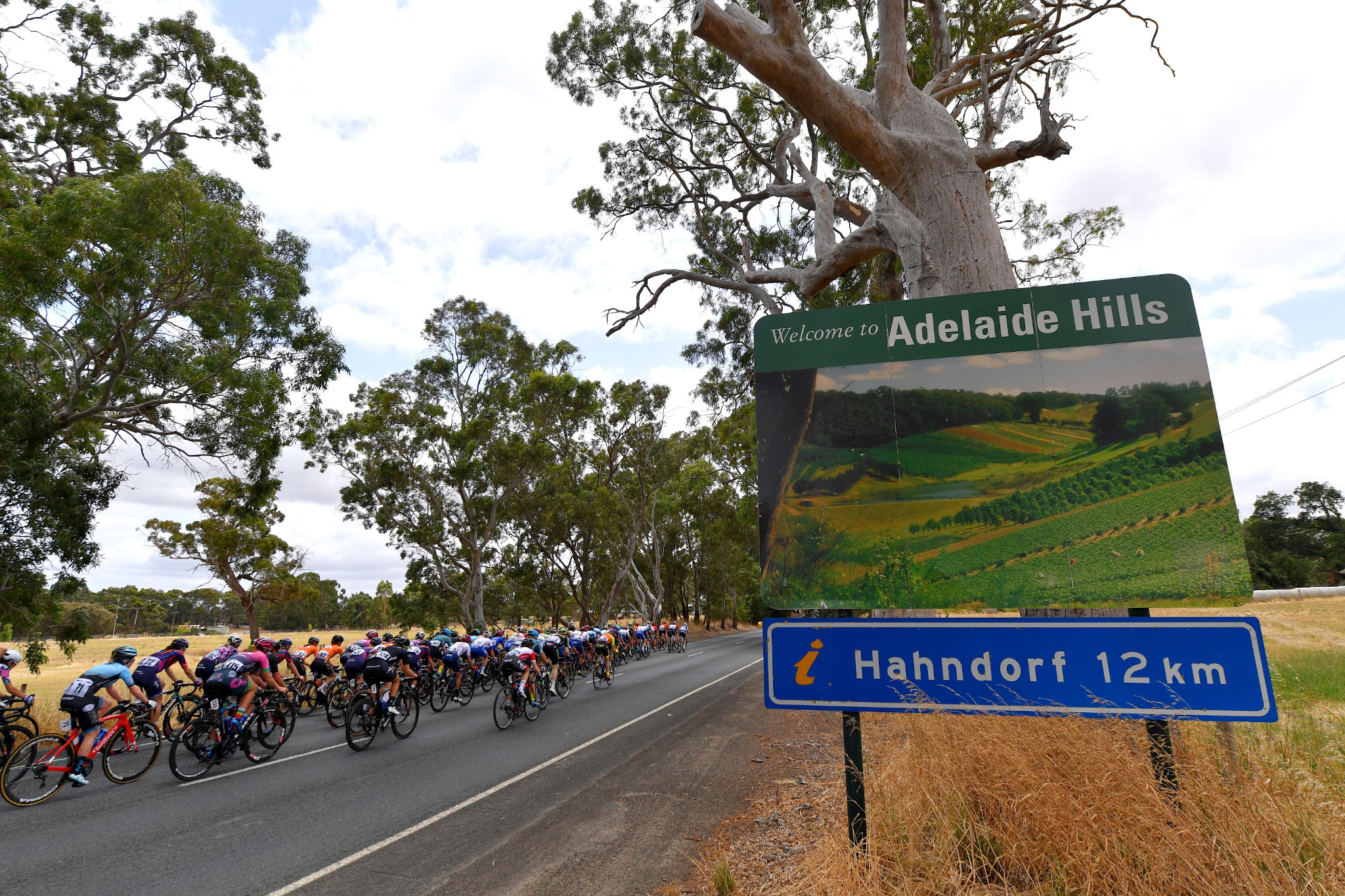 Racing returns as Team BikeExchange kick-off their 2021 season on home soil in Australia at the Santos Festival of Cycling.

The four-day event will get underway on Thursday, with both our men’s and women’s teams in action in Adelaide. Australian road race champion Cameron Meyer will wear the green and gold jersey one last time before lining up to defend his crown at next month’s national championships.

Tour Down Under stage winner Grace Brown will be looking to build on her breakout 2020 season as part of a strong Team BikeExchange women’s outfit. Double Herald Sun Tour winner Lucy Kennedy lines-up up with Sarah Roy and Jess Allen, while former rider Alex Manly returns as a guest rider.

The opening stage is a short route from Seppeltsfield to Tanunda, with the women set to complete three laps, while the men will tackle four laps. Each loop will feature the ascent of Menglers Hill.

Stage two heads into the Adelaide hills on a rolling course that finishes in Lobethal and should end in a sprint. The third stage looks sets to be the decisive stage despite the short distances. The women will race just 48.8km, but the stage ends with Willunga Hill, a Tour Down Under favourite. This will be the first time the women’s peloton have raced up the famous climb.

The men will also finish at the top of Willunga Hill at the end of a 88.2km stage. The Festival of Cycling then concludes on stage four with a criterium around Victoria Park.

Luke Durbridge:
“It’s not the Tour Down Under as we know it, but it’s still a good chance to have a good race in Australia in front of our home fans. Every race at this stage is trying to adapt to this current climate and we’re just really happy that the Santos Festival of Cycling can bring a race to Australia.

“There’s some great Aussie riders here that came home for the off-season and also some local riders as well. So, it’s going to be a good, hotly contested race. For me, I’m just really happy to be back racing in Adelaide, around the iconic roads.

“It’s going to be a short and sharp race, the stages are a little bit shorter, so that will play into the hands of the local guys, in terms of endurance. So, we’ll have to be on our toes, but I’ve caught up with everyone so far and everyone is in good shape and in good spirits. I think with the team we’ve got here we can definitely go for the victory and come away with some stage wins as well.”

Grace Brown:
“I’m really keen to get back with the team for our first race of the year. I’ve got through some quality pre-season training here in Australia, and I’m looking forward to putting that to the test with some hard racing.”

“We don’t have the usual WorldTour teams here this year, but I’m expecting the local girls to be in good form and put us to the test each day. The courses are very versatile, but I think stage one and three will be the most decisive.

“The race up Willunga will be particularly interesting. Since it’s such a short stage, it will be harder for the climbers to get much time on the rest of the field. Overall, it should be a close race in GC.” 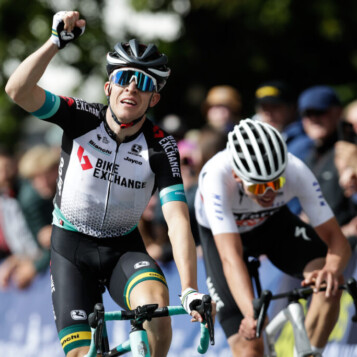 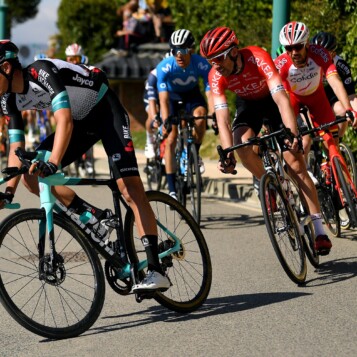