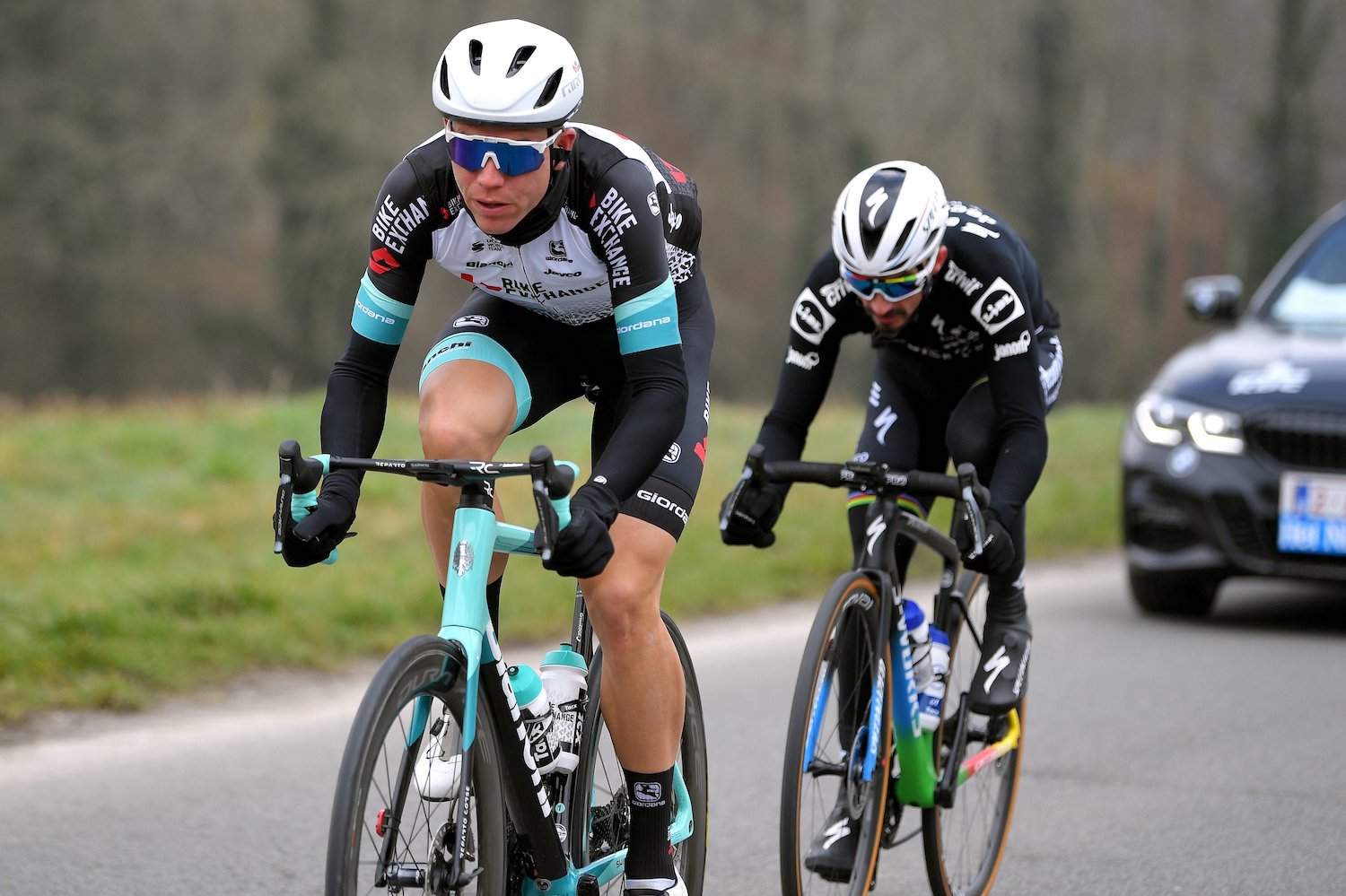 New 2021 signing Amund Grøndahl Jansen was the highest placed finisher for Team BikeExchange today at Omloop Het Nieuwsblad, the first race of the ‘Opening Weekend’ taking 36th place in what was an unpredictable and untraditional finale to the race with a large bunch sprint finish.

A breakaway of five riders animated the early proceedings before being caught in time for the important climbs coming close succession, where a dangerous group of race favourites broke away.

It looked as though the race was decided as the group of 13 riders distanced themselves as they headed away from the Molenberg with 42km to go, but the reduced peloton clawed their way back, which saw the day conclude with a sizeable bunch sprint finish.

“I wasn’t feeling at my real best but in the end I was there and I was in the peloton to sprint for the victory but I didn’t have the legs or manage to get the position right so in the end I just sat up, so not the best race for us.”

Luke Durbridge:
“It was a really stressful day, the boys rode well and we really positioned ourselves well in the certain sections we commit to, but Amund and myself probably lacked the legs today to get a result.

“It was surprising how many guys where there in the finish, it had been a really hard day but the level is so high.

“Tomorrow is another day and we have another opportunity.” 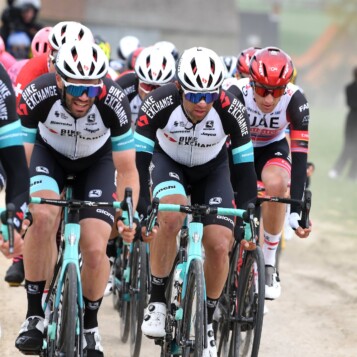 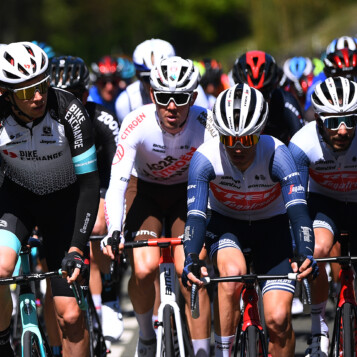