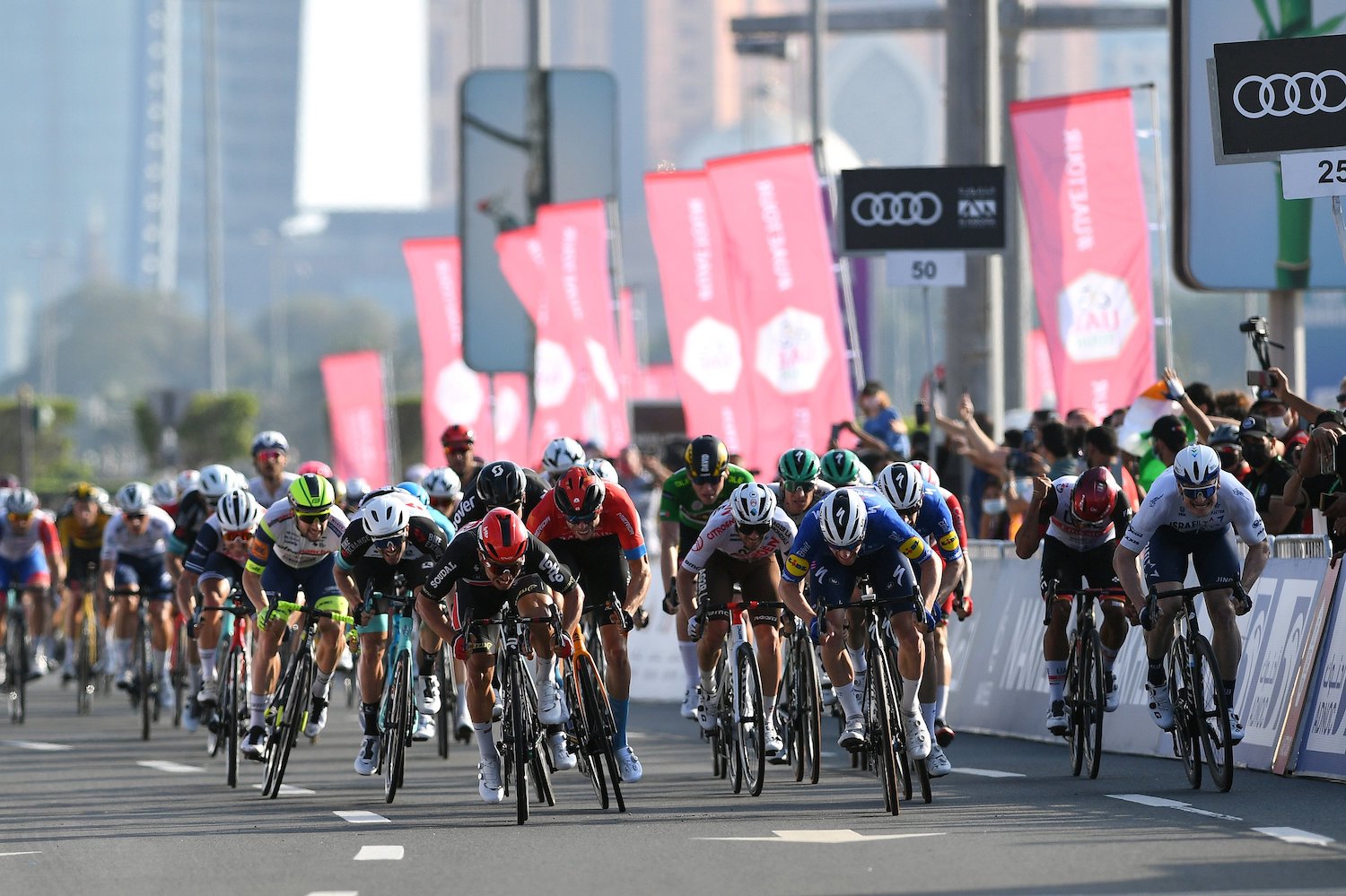 Slovenian sprinter Luka Mezgec grabbed Team BikeExchange’s fourth top-10 of the UAE Tour as the final day of racing came down to the predicted sprint finale.

It had looked like the script would be rewritten as echelons formed and a select group of around 20 riders moved clear of the peloton with 60km to go. However, the larger second group on the road were able to organise a coherent chase, and the gap was soon closed.

A crash in the pack then saw the bunch ease up and wait for second placed overall Adam Yates (INEOS Grenadiers), before the pace picked up again with 20km remaining. Team BikeExchange made their move inside the final five kilometres with Nick Schultz pulling a big turn to drop Mezgec into position.

Mezgec was then left to surf the wheels with the 32-year-old getting up for eighth place as Caleb Ewan (Lotto Soudal) sprinted to victory.

Luka Mezgec:
“I knew it was going to be messy, the plan from the team was to take me to the front part of the group after the last corner and we managed to be in the right position. They kept me out of the wind until the last 800 meters and then I only had to try to stay behind the right wheel.

Unfortunately, I had to break a bit with around 500 meter left to avoid going against the barrier and that actually took a bit my speed off. I opened up with 250 to go and with the headwind was probably a bit too much.

Anyway, it was my first sprint of the year and it was good to get back in the bunch as the sensations where quite good and this is the most important thing. From here we will try to improve for the rest of the racing. It was good to come back racing this year and we will now take a few days off and then back to Paris-Nice where surely we will give it another shot.”

Andrew Smith (Sports Director):
“Luka did really well considering we were one man down and the team spotted him very well through the day. It was quite a nervous day with many falls.

Looking at the overall tour I think it was a good tour, the guys have gradually improved, Schultzie had a good go and with young Kaden going back to Europe with this good experience, It will all surely be valuable for the rest of the season.” 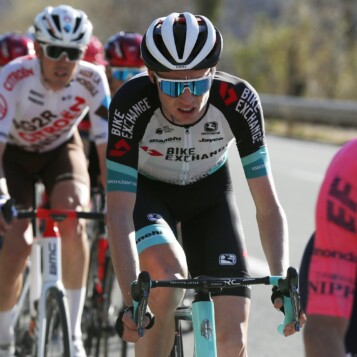 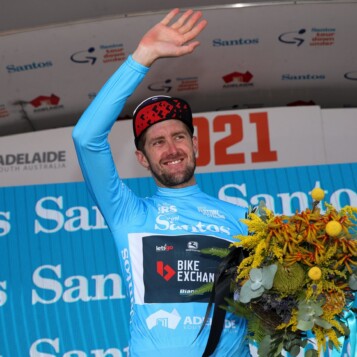