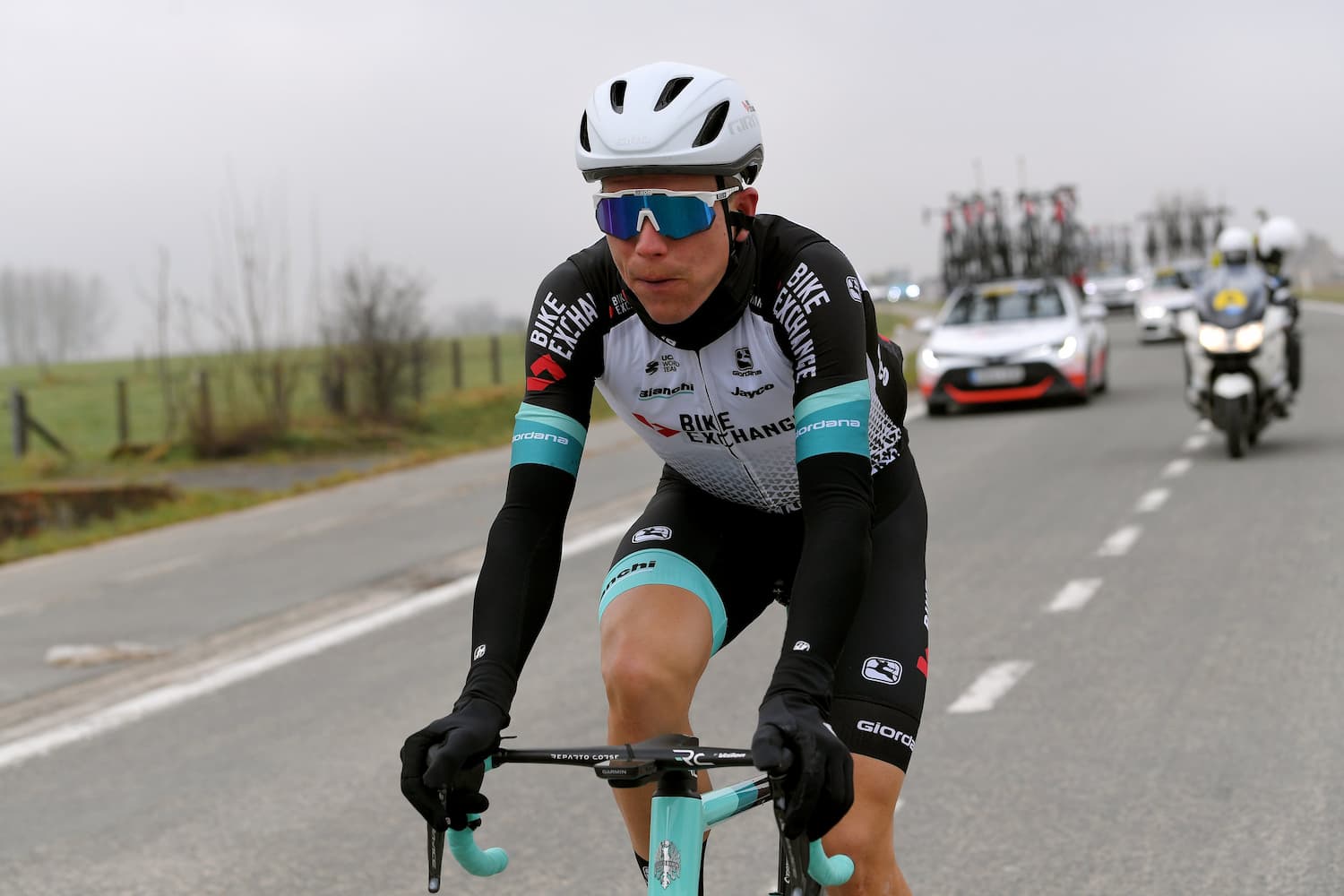 Norwegian Amund Grøndahl Jansen was in the mix once again today for Team BikeExchange in Belgium, making it into the front selection before sprinting to 15th place at Kuurne-Brussel-Kuurne.

Six-riders broke away early on and remained at the head of affairs for most of the 197km race. As the race drew closer to the Oude Kwaremont, the real action began as Mathieu van der Poel (Alpecin-Fenix) and Jhonatan Naverez (Ineos Grenadiers) attacked away from the constantly reducing peloton and went in hot pursuit of the six leaders.

The junction was eventually made and coming into the final 15km Van der Poel, Navarez and three of the original breakaway riders lead the race with a slender 25second advantage over a reduced chase group, with a third group on the road containing Luke Durbridge and Grøndahl Jansen not far behind.

The nail-biting finale saw the two chasing groups successfully make the catch to the five leaders with just two kilometres remaining, with Grøndahl Jansen surfing the wheels before opening up the sprint in the final 300metres. The Team BikeExchange rider accelerated but couldn’t quite match the charge and quickly faded, settling for 15th place after a brutal weekend of Classics racing.

Amund Grøndahl Jansen:
“It was a hard race, wind and the hills and the cobbles. I still don’t feel like I am at my top shape so I couldn’t play an important part in the race.

“In the end, we did a good job with the team to bring everything back together with some other teams. In the sprint I made some wrong decisions, and I didn’t have the legs to correct it.

“I needed these races to get where I need to be and I think after Paris-Nice I will come back with another feeling, but for now it was a small disappointment for me with how this weekend went.”

Luke Durbridge:
“It was a bit of a frustrating day, the team rode really well early on, we had good positioning at crucial moments and the boys rode really well in support. We got a bit out of position at the bottom of the Kwaremont and were chasing from then on.

“We committed to get us back into the race, we got back to the race. In the end, as a team we committed and got ourselves out of trouble eventually and Amund gave us the best chance he could, he committed in the sprint and it is not the result we wanted but some good signs and we will move on.” 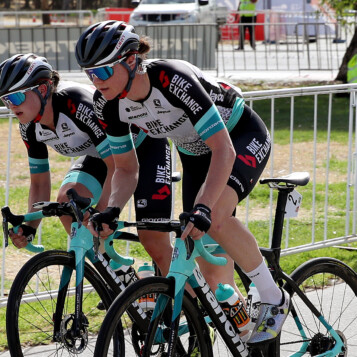 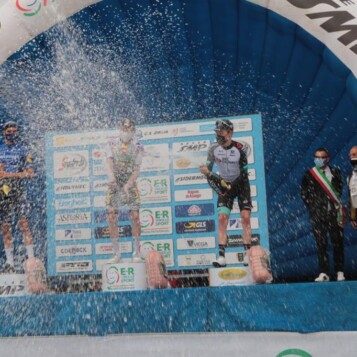