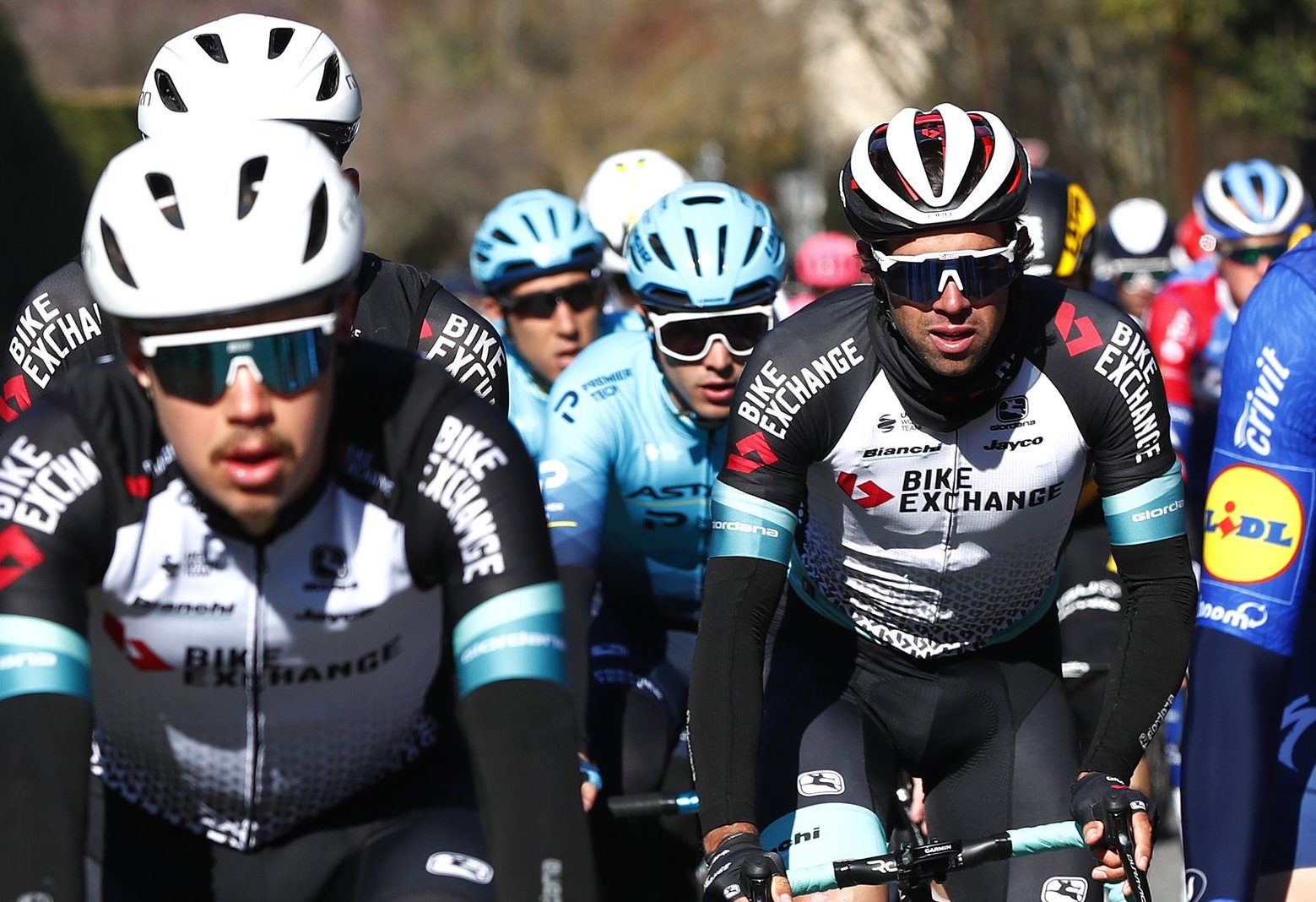 Australian sprinter Michael Matthews made his debut in Team BikeExchange colours today, gathering up bonus seconds during the opening stage of Paris-Nice, to catapult himself into third place on the general classification, five seconds off the new race leader Sam Bennett (Deceuninck – Quick Step).

The 166km stage concluded with a bunch sprint as predicted after one rider, Fabien Doubey (Total Direct Energie), animated the early proceedings, attacking and leading the race solo by over five minutes before eventually being swallowed up ahead of the fast finale.

The final fiercely contested dash for the line saw Matthews slightly out of position, coming home in 17th place, with Bennett taking the stage victory to move into the early race lead.

Michael Matthews
“It was a nice day today, a pretty relaxed Paris-Nice stage one and I’m pretty lucky to have this as my first race of the season. I am just really happy to be back, it feels like I am really back home with the guys and they supported me thought-out the day for the intermediate sprints.

“We tried in the final, it got a little messy but, in the end, we got a couple of seconds in the intermediate sprints and we’ll fight again tomorrow.

“We are going to keep fighting to try and get that yellow jersey, it would be nice to have it for a couple of days and we will continue to try to get some time back in the intermediates and finals and we will see what we can get.” 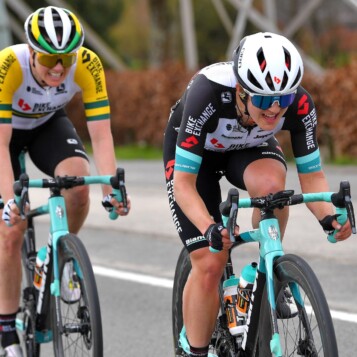