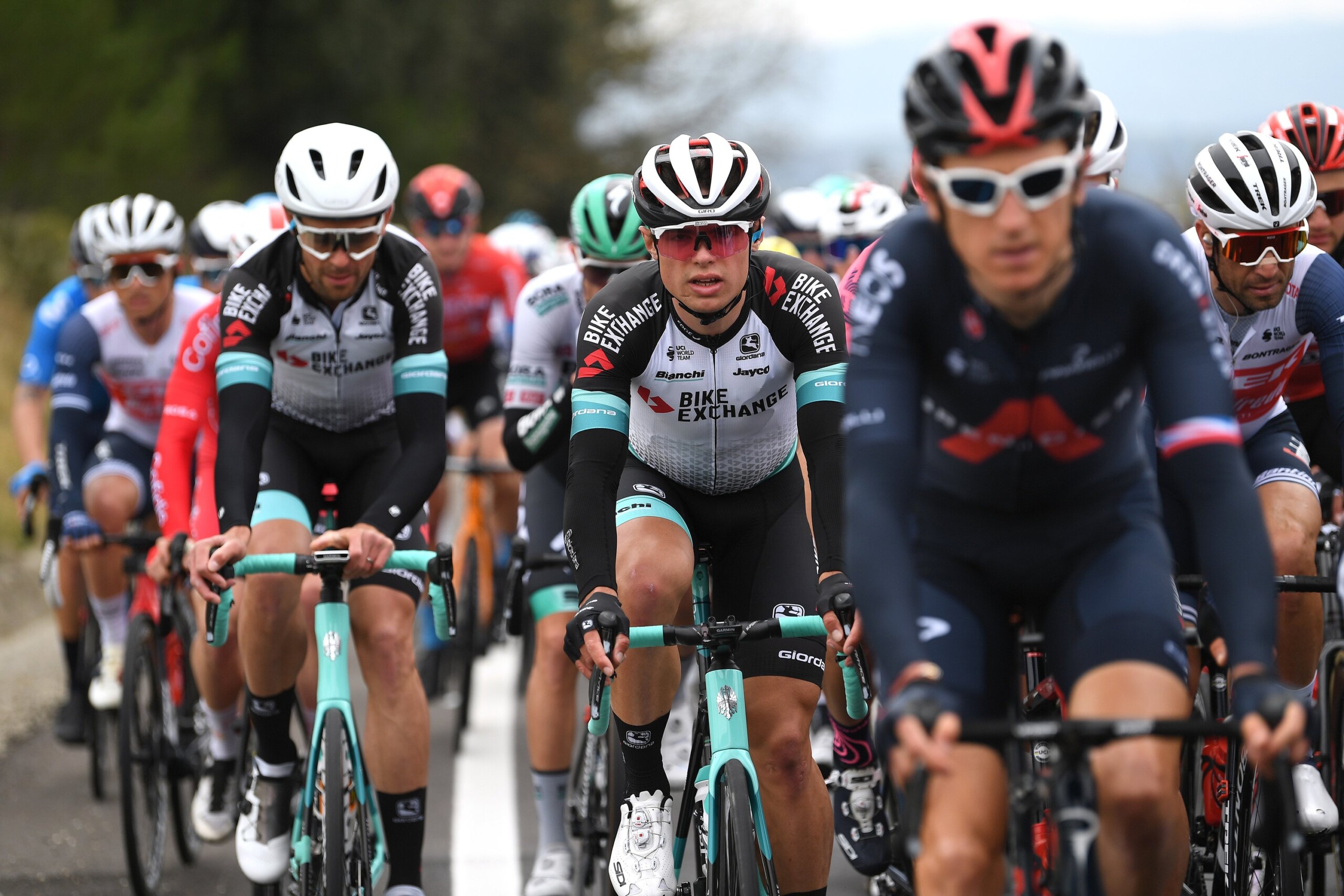 22-year-old Robert Stannard finished amongst top company on today’s tough second stage at Tirreno-Adriatico, sprinting to an impressive sixth place on a final steep pinch up to the finish line in Chiusdino, bumping himself up to seventh place on the general classification.

Defending champion Simon Yates animated the final 35kilometres of the race, as an early breakaway of six riders was caught on the penultimate climb. A dangerous move of three then clipped off the front, with Yates alert and quickly in hot pursuit of the trio.

The Brit jumped across, before escaping in a select group of four over the top of the climb. The quartet hovered around 30seconds in front of the bunch until the final two kilometres of the 202km stage. As the bunch drew closer, Yates eased up with two kilometres to go, just before the remaining leaders were swallowed up by the chasing pack.

Waiting in the wheels, teammate Stannard was able to follow an explosive acceleration in the final kilometre with all the race favourites present. Julian Alaphilippe (Deceuninck-Quickstep) passed his teammate Joao Almeida, the sole remaining attacker, just metres before the line to steal the stage honours, with race leader Wout van Aert (Team Jumbo-Visma) settling for third place.

Robert Stannard
“It was quite cruisy at the start and then it was really on over the hills in the final hour or so. It was nice for us to have Yates up the front for a bit, it took the pressure off a bit.

“The goal for me today was a top five result, so I was pretty close, but I think I did what I could do in the final there. I had the legs; it was just a matter of positioning in the final kilometre.”

Matt White – Head Sport Director:
“Rob was our designated leader today and he was in good company, he finished sixth which is a really good result for him on a finish that which we knew suited him.

“It was a very aggressive last hour and all the pure sprinters where dropped and that is the type of rider Rob is; he is very fast and can climb quite well.

“Obviously with Simon, it was a disappointing result, we can’t hide from that. It is his first race here and it is the start of his preparation for the Giro d’Italia. He looked in very good shape on the final climb with the KOM and taking some time bonuses. We will now just refocus for tomorrow.” 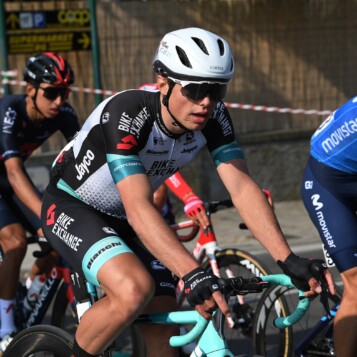 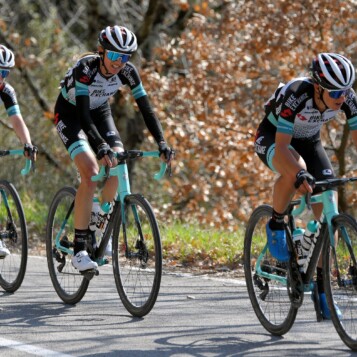