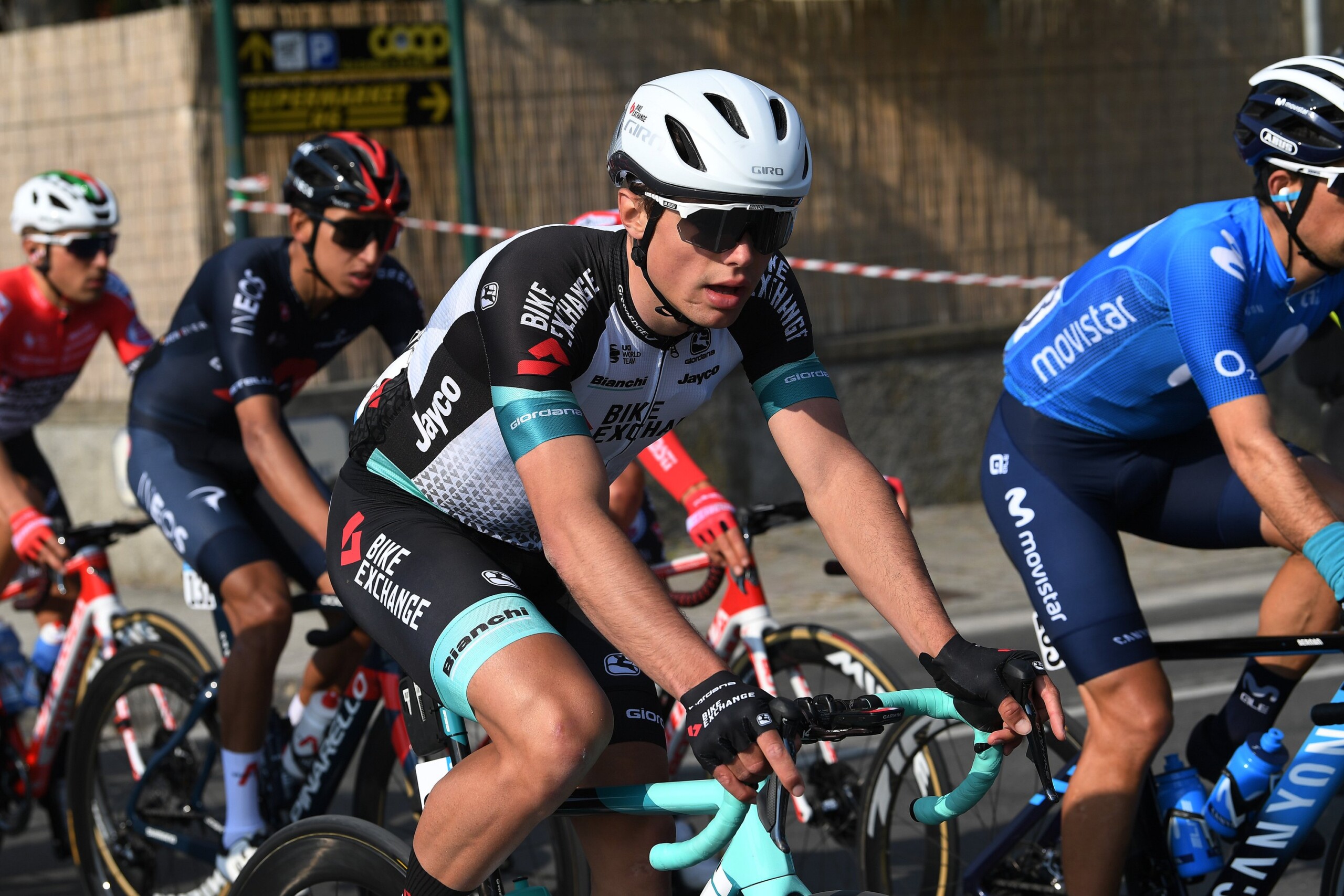 Young Australian Robert Stannard was at the head of affairs again for Team BikeExchange today at Tirreno-Adriatico, sprinting the 13th place and moving up one place on the overall classification.

The lengthy 219km day began with a breakaway of five riders jumping ahead and remaining in front until the base of the final climb with just over three-kilometres remaining.

With all things set for a hard final sprint, New Zealander Jack Bauer and Slovenian Luka Mezgec worked to help position the 22-year-old into the final kilometre, but it was Mathiew van der Poel (Alpecin-Fenix) who stole the show, to take the stage three victory.

Luka Mezgec
“It was a pretty hard day, all day it was on the gas, it was like a small one-day classic. At one point I didn’t feel really good, so we decided and I spoke with Rob for him to go for the sprint. Then in the final 20km it was quite easy, so I recovered and I had really good legs.

“I tried to bring Rob all the way to one kilometre to go which was a crucial point in the race. He did a good job and tried to get up there again in the sprint.” 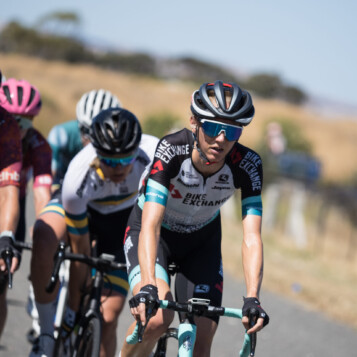 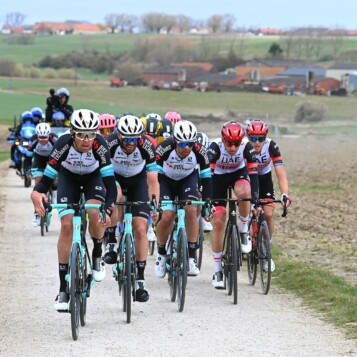