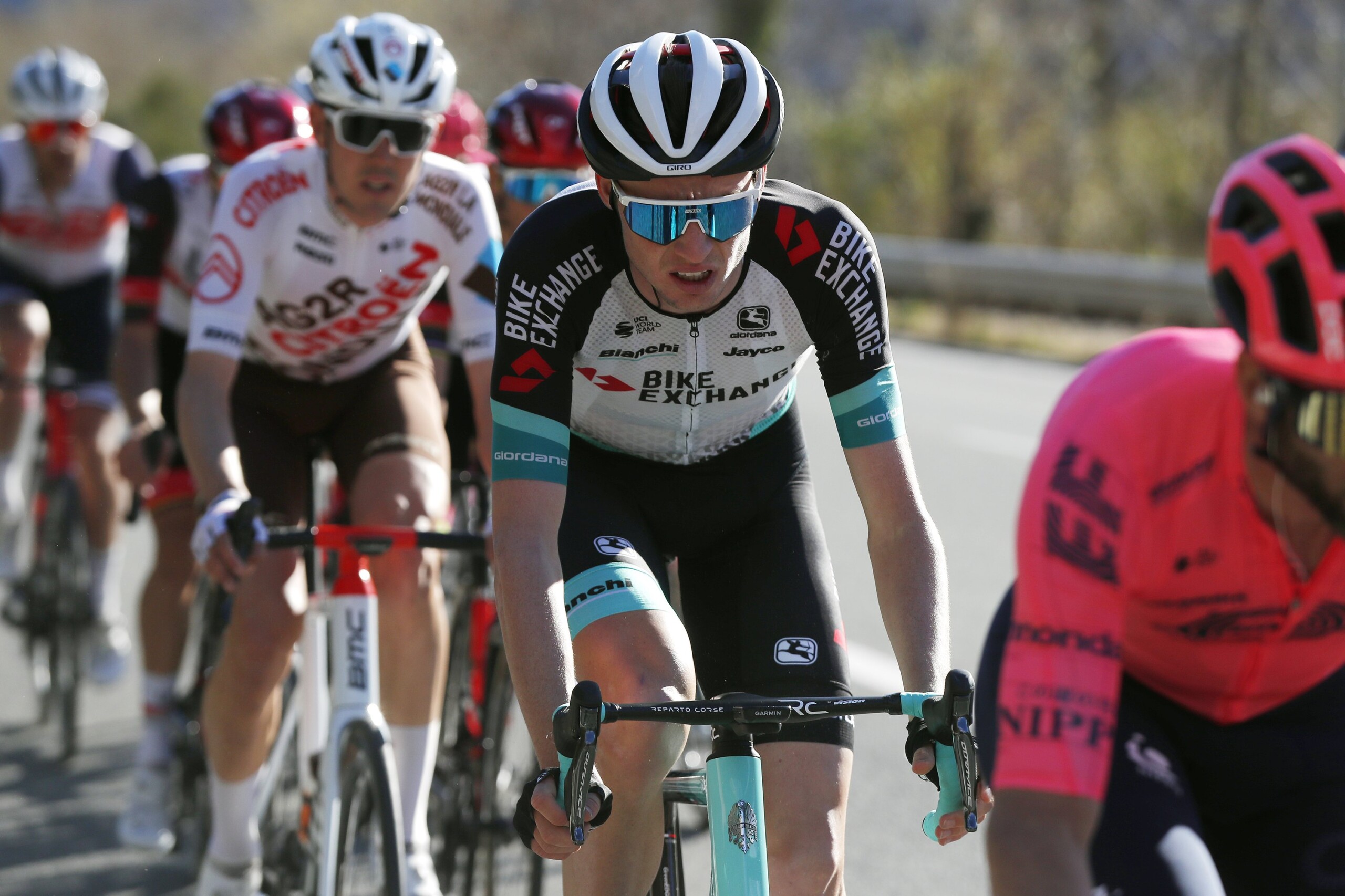 25-year-old Lucas Hamilton showed his climbing strength and consistency by concluding Paris-Nice in fourth place overall today, his highest overall placing in a WorldTourrace, after a short and intense final stage to Levens.

Starting the eighth and final day in sixth place on the classification, just 23 seconds shy of the podium, it was all to play for and the Team BikeExchange rider delivered.

The Australian made the most of his opportunity, taking one valuable bonus second in the first intermediate sprint which proved to be enough to leap-frog Tiesj Benoot (Team DSM) in the overall standings.

Despite the sizeable time advantage going into the short, 92.7km stage for race leader Primoz Roglic (Team Jumbo-Visma), the Slovenian suffered two crashes and was unable to rejoin the select leading group coming into the final 15kilometres, ultimately losing his overall title to Maximillian Schachmann (Bora-hansgrohe) and slipping down the classification.

After the solid eight-days of racing, Team BikeExchange walk away from the 2021 edition of Paris-Nice with one day in the yellow race leaders jersey thanks to Michael Matthews on stage two, and many promising signs from the up and coming classification contender Hamilton.

Lucas Hamilton
“I am really satisfied, I think it has been a good week. This is my first race as the team’s sole GC leader and the boys really helped me a lot.

“Today it is obviously very disappointing for Roglic to lose yellow like that but for us to come out with fourth on GC and a couple of good stage results and a day in yellow; we are happy.

“When you finish fourth it means there’s always room for improvement and of course you look back, but I have a lot of racing ahead, there’s a big season coming up and so I’m looking forward to it.”

Mathew Hayman – Sport Director
“Lucas, what a ride! He took one second in the first sprint which put him up to fifth place. Roglic’s crash and what happened after that was out of our control so I am happy for Lucas. He scrapped all week for every second and finally could finish fourth on GC.

“We would have loved to take a stage win this week. Roglic won three stages, Bennett won two, so there actually wasn’t much left.

“We had the yellow jersey and finished fourth on GC, but more so, we are pleased with how the guys rode. They really rode well together so it was a good week for us.” 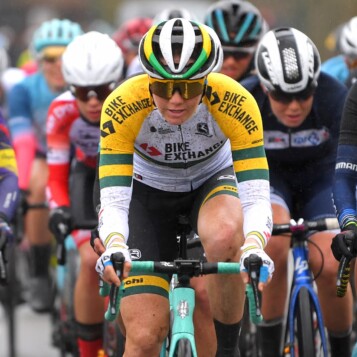 Brugge – De Panne next up for Team BikeExchange women in Belgium 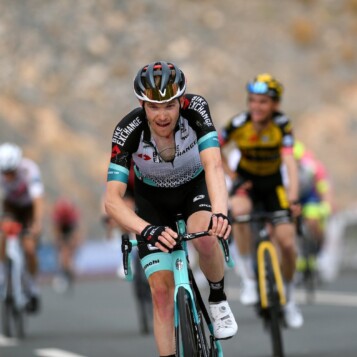