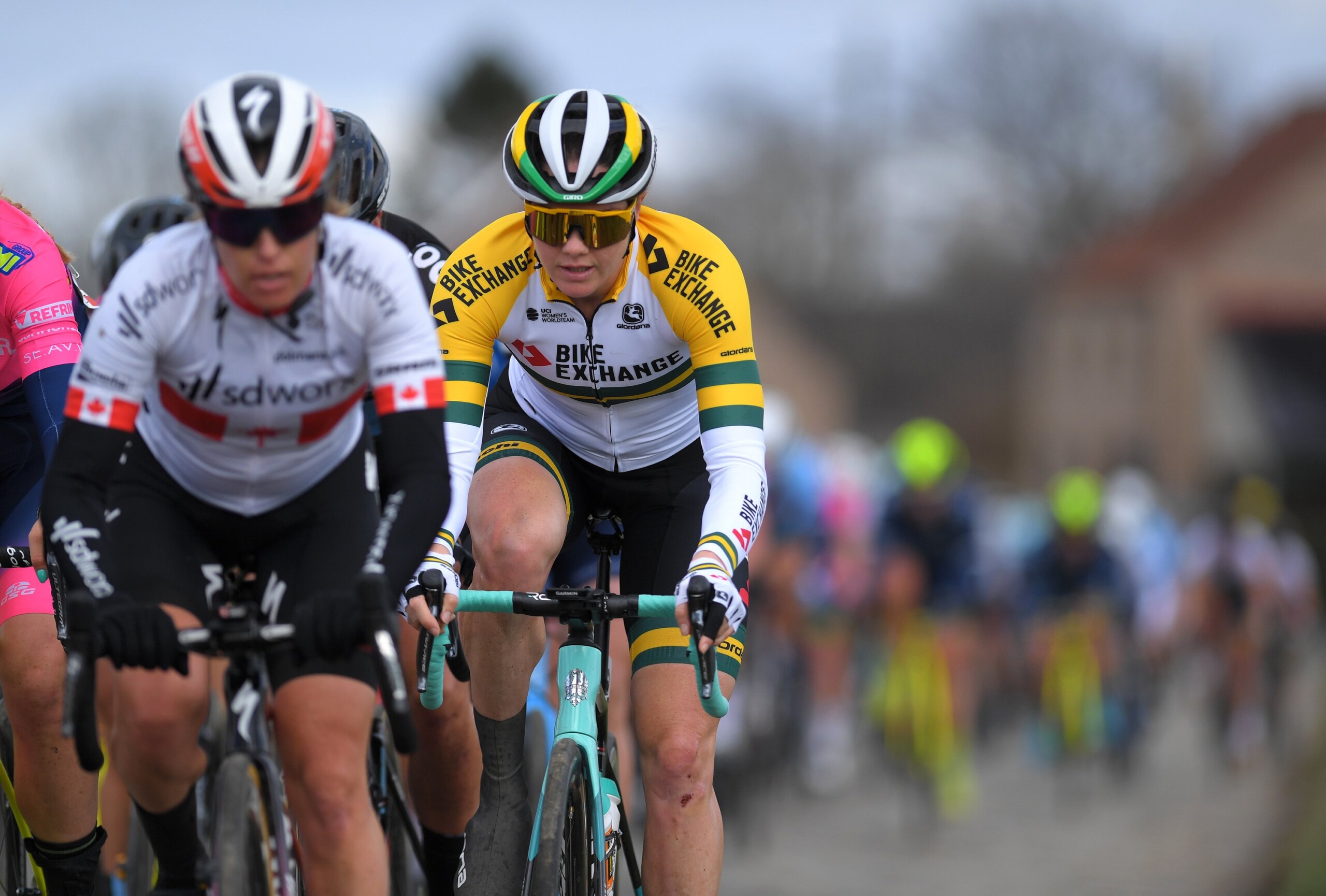 A typical Belgium ‘kermess’ style race, saw the riders take on 10 laps of a 12km circuit with cobbles and climbs to contend with each time. For the opening four laps, the peloton remained much the same, all together before the race really lit up as the finish line edged closer.

Roy found herself in a dangerous move with three other riders with four laps to go and made a point of driving the pace, in an attempt to keep the group away. Eventually, the chasers drew the quartet back and more attacks began to fly.

The 35-year-old then found herself in the thick of the action again, in a larger move with 17 other riders before they fought out for the victory in a reduced sprint.

Sarah Roy
“Our approach to the race today was to not be afraid to run out of legs, so I’m happy to have stuck by that by being in all the moves and helping to drive the small one I got in, out of (Marianne) Vos, (Elise) Chabby, and (Karol-Ann) Canuel. I came into the race with a bit of load in the legs so I felt a bit fatigued out there but that was the plan.

“I’m only disappointed that I was cramping in the final and wasn’t able to give the sprint a real good crack after battling all day to be there.”

“A soon as they put the hammer down with 200-300metres to go, I basically got dropped but I have to be realistic with where I’m at and what I did throughout the day today and days leading in. I’m feeling positive about where we’re headed for the races to come.” 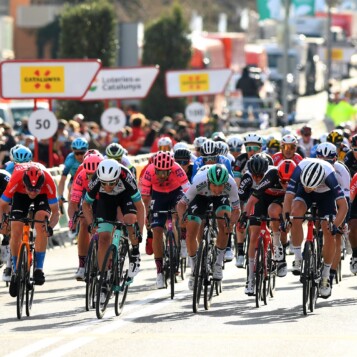 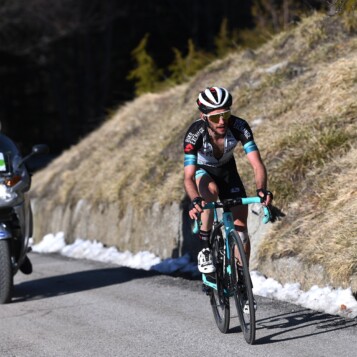