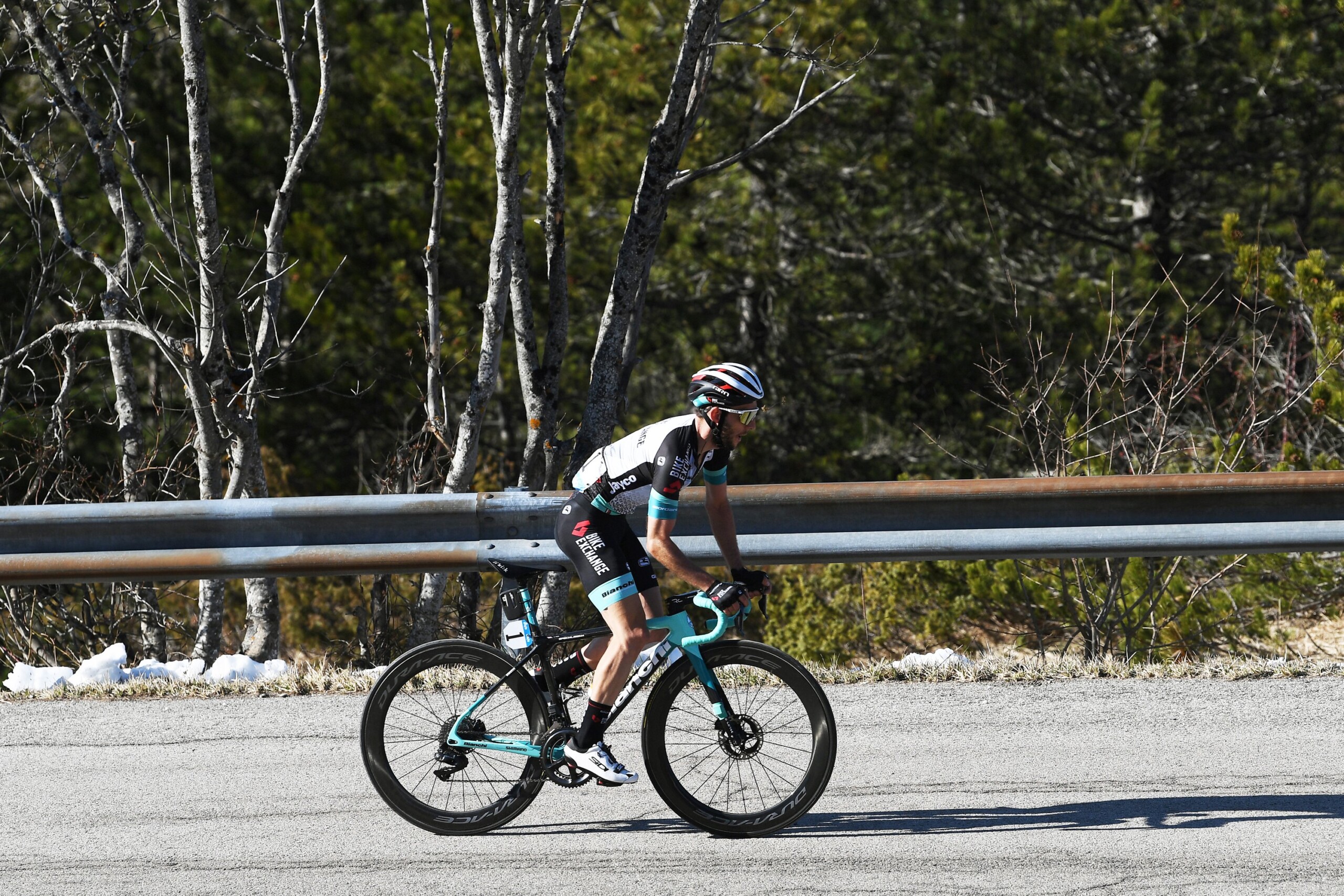 Alongside the duo, bringing a wealth of experience in the hills, will be two-time Grand Tour podium finisher Esteban Chaves and 2021 signing Tangel Kangert; who will both make their 2021 season racing debuts at the WorldTour event.

With a mixture of stages ranging from an individual time trial to the high mountains and rolling sprint stages spread throughout the seven-days, the roster is packed with diverse talent.

Simon Yates
“I had a change of plan, originally I was only going to do Tirreno and then Tour of the Apls but in Tirreno I felt like I missed some racing, some race rhythm, so it looked like a good idea to come and race Catalunya to try and find that intensity and take another step forward.

“We have a very strong team there so I think as a group, as a team, we can do a good ride. I had good form in Tirreno so we will see what we can do.”

Lucas Hamilton
“I am looking forward to racing Catalunya, it is in the region that I spend a lot of time training, so I look forward to getting stuck in. I have never done this race but from all accounts it looks really tough, so I’m happy to try and get another good stage race under the belt soon after Paris-Nice.

“I learnt a lot riding the GC for the first-time last week and now I’m really looking forward to carrying that momentum into Catalunya and having another crack and we will have a really strong team in the climbs.”

Julian Dean – Sport Director
“Our main goal is the general classification and we will go in with a dual approach with Lucas and Simon. Obviously, Lucas has shown some good signs recently, performing well at Paris-Nice so he deserves that opportunity.

“Simon is adding some more racing to his programme, so he is joining us for Catalunya and will give us that extra firepower and options for the GC. We also have Chaves who is coming in for his first race of the season and will be important support for those guys.

“We have a massive amount of depth coming to this race in general so will definitely have to be aggressive and make the most of the depth of our team.

“The time trial will be a really crucial day and our approach will be really based on the outcome of that. We also have the stage to Vallter and then Col de Aine on stage four, and I think that will be the real critical stage with all those climbs coming back-to-back and the accumulation of the days before.“ 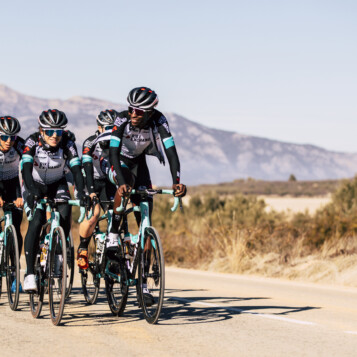 Happy International Women’s Day – Teniel Campbell – In her own words 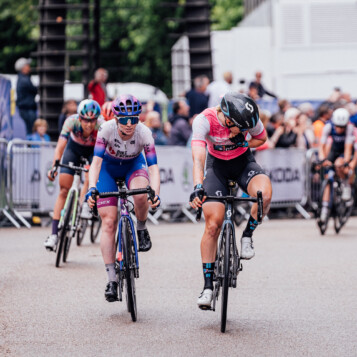