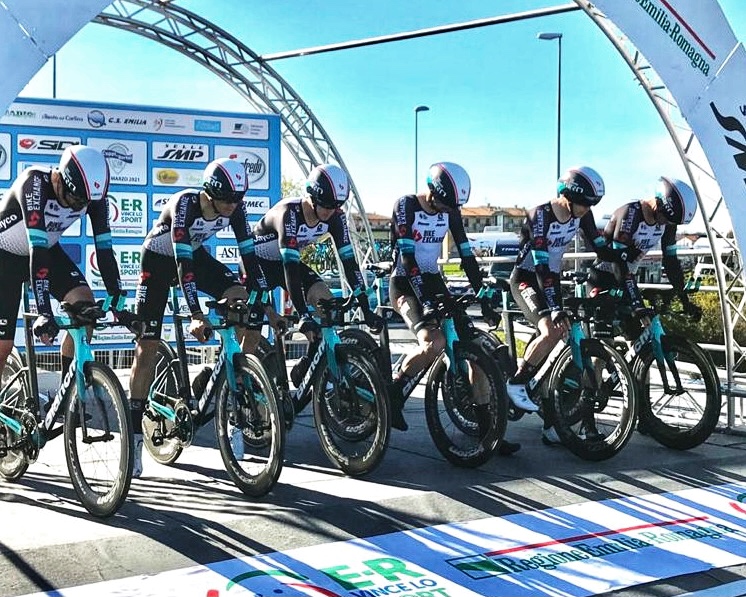 Coppi e Bartali got underway with its traditional double header as riders tackled a short road stage in the morning followed by an afternoon team time trial in Gatteo.

The opening stage came down to the expected bunch sprint finish, and with no sprinter in their ranks, Team BikeExchange allowed the sprint teams to do their thing as Jakub Mareczko (Vini Zabú) took the victory.

A crash for Andrey Zeits during stage 1a ruled the Kazak rider out of the afternoon TTT, with Team BikeExchange rolling down the start ramp with a time of 11’36” to beat. The squad set the second fastest time at the finish, but with 10 teams remaining, it was then a waiting game to see how the final standings would shake out.

In the end nobody could top the time set by Israel Start-Up Nation as they sealed the stage 1b win, with Team BikeExchange bumped down to fourth place at the conclusion of day one in Italy

Cameon Meyer:
“It’s probably a little disappointing on the result, we would have loved to have won, we won here two years ago. But we have a sort of new team, we have Kevin in the team for his first team time trial and we lost Andrey today in the road stage. So, it was a good ride by the team and we felt good out there, but it just wasn’t quick enough.

“It’s still close, it’s only six seconds and you can see all the WorldTour teams are at the top, so after one day there’s not much difference on the GC. We haven’t lost big time and we should still be able to go into tomorrow confident that we did a good day.”

Gene Bates:
“I think it was a good performance for a team that have just come together. Particularly Kevin Colleoni, it was his first TTT at this level. Unfortunately, we had to start with a man down with Andrey pulling out after this morning’s stage.

“So that wasn’t the best for our team, but given the circumstances, I think it was a very good ride and considering we have some very good climbers here, we’re in good reach for the next stages.

“Given how hard this race is this year, particularly in the mountains, by the time we get Forli on Saturday I think six seconds is nothing.” 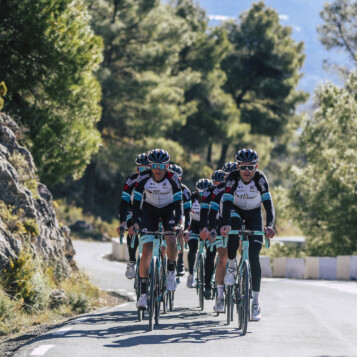 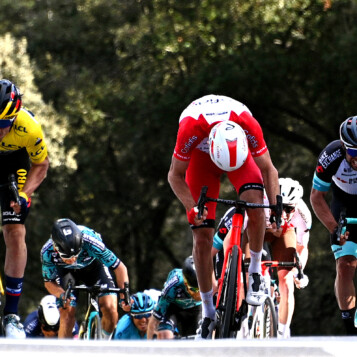