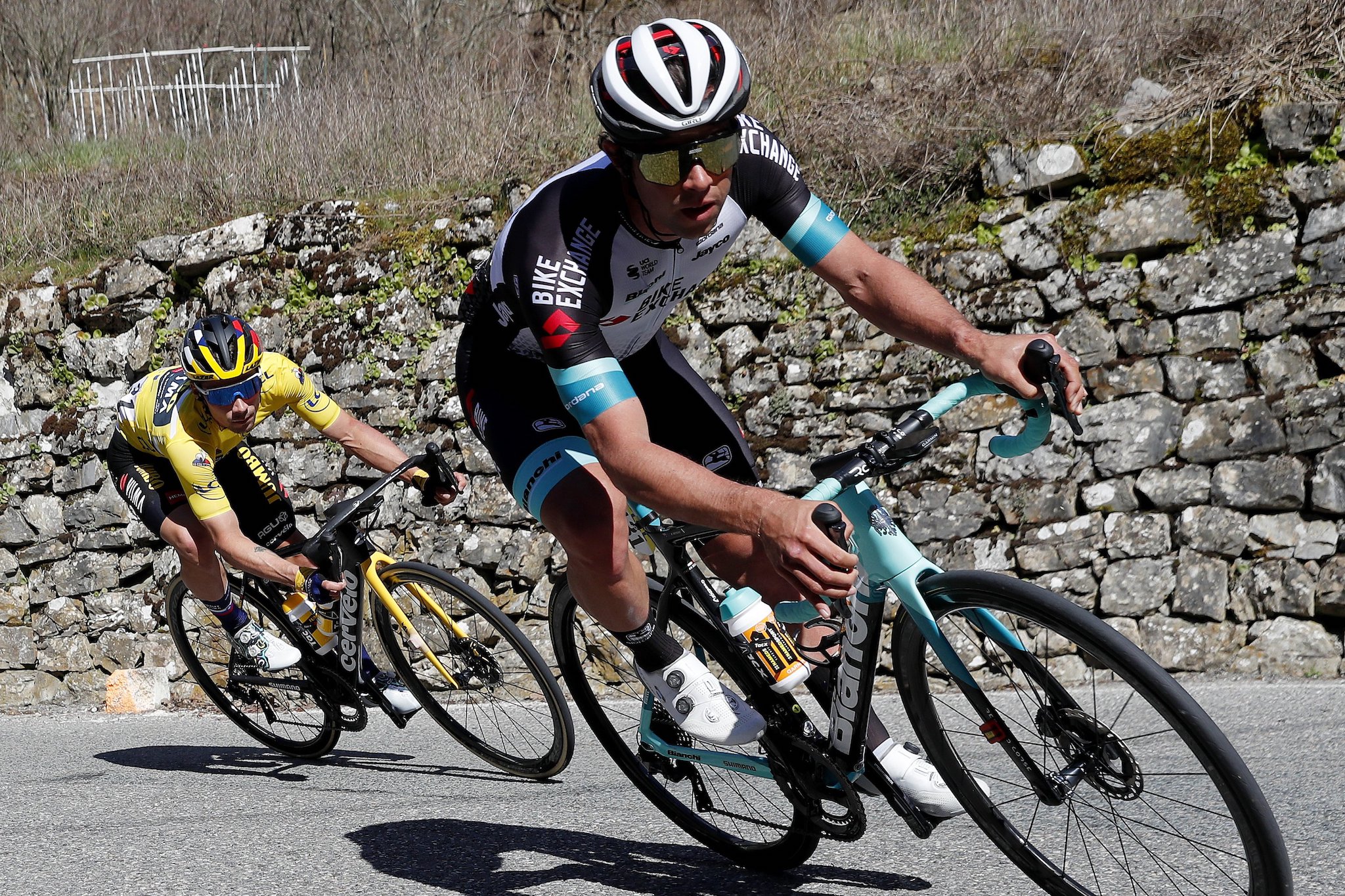 Fresh from a strong showing at Milan-San Remo, Micheal Matthews returns to Belgium, boosting Team BikeExchange‘s Classic squad as they line up for E3 Saxo Bank Classic and Ghent-Wevelgem this weekend.

Friday will see the squad tackle a ‘mini’ Tour of Flanders course before a more sprint friendly parcours on Sunday. Luke Durbridge also returns to action after riding ‘La Classicissima’ last weekend and will give the team further options for both events.

Fast finishing Slovenian Luka Mezgec will skip Friday’s race to focus on Ghent-Wevelgem, while Rob Stannard and Jack Bauer will ride both events. Amund Grøndahl Jansen also returns from illness to take on the cobbles on Sunday.

Michael Matthews:
“I’m just super excited to race again here, last year I missed out on racing here, so I’m just excited to come back. We did a nice recon ride yesterday, so I’m looking forward to getting back into it.

“I probably prefer the hillier races like E3 more than Ghent-Wevelgem, but we’ll see. They’re both going to be super-aggressive races, you see the way everyone is racing these days, it gets opened up really and a selection gets made, so hopefully I can make that and have a good race in the end.”

Mat Hayman (Sports Director):
“We’re coming into both races with ambitions with having Michael Matthews back in the team, he’s a great asset to have in these races. His form is good after Paris-Nice and he went very close at Milan-San Remo and one of his biggest assets is that he’s so versatile and he’s good on so many different terrains.

“So it will be good to have him back for these races, and also we have Luke Durbridge and Rob Stannard back up here, so those guys will probably be our focal point going into the weekend.

“We’re aware that these races are tough, they’re always hard fought races and there’s a lot of guys that live for these sorts of races every year. But with these guys here, we’ve got a good group of guys that are passionate about these races and have been training for them since late last year.

“A lot of them have a focus on this next 10 days of racing and there’s only so many opportunities and we’ll be going into each race with a clear plan to try and get the best result we can.” 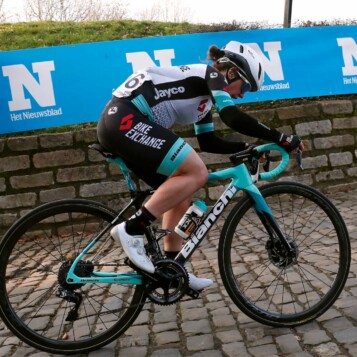 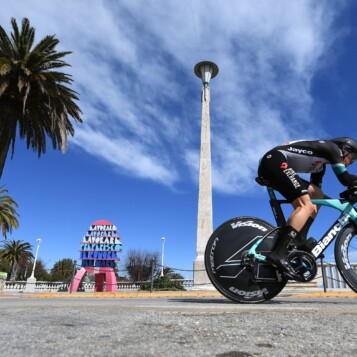