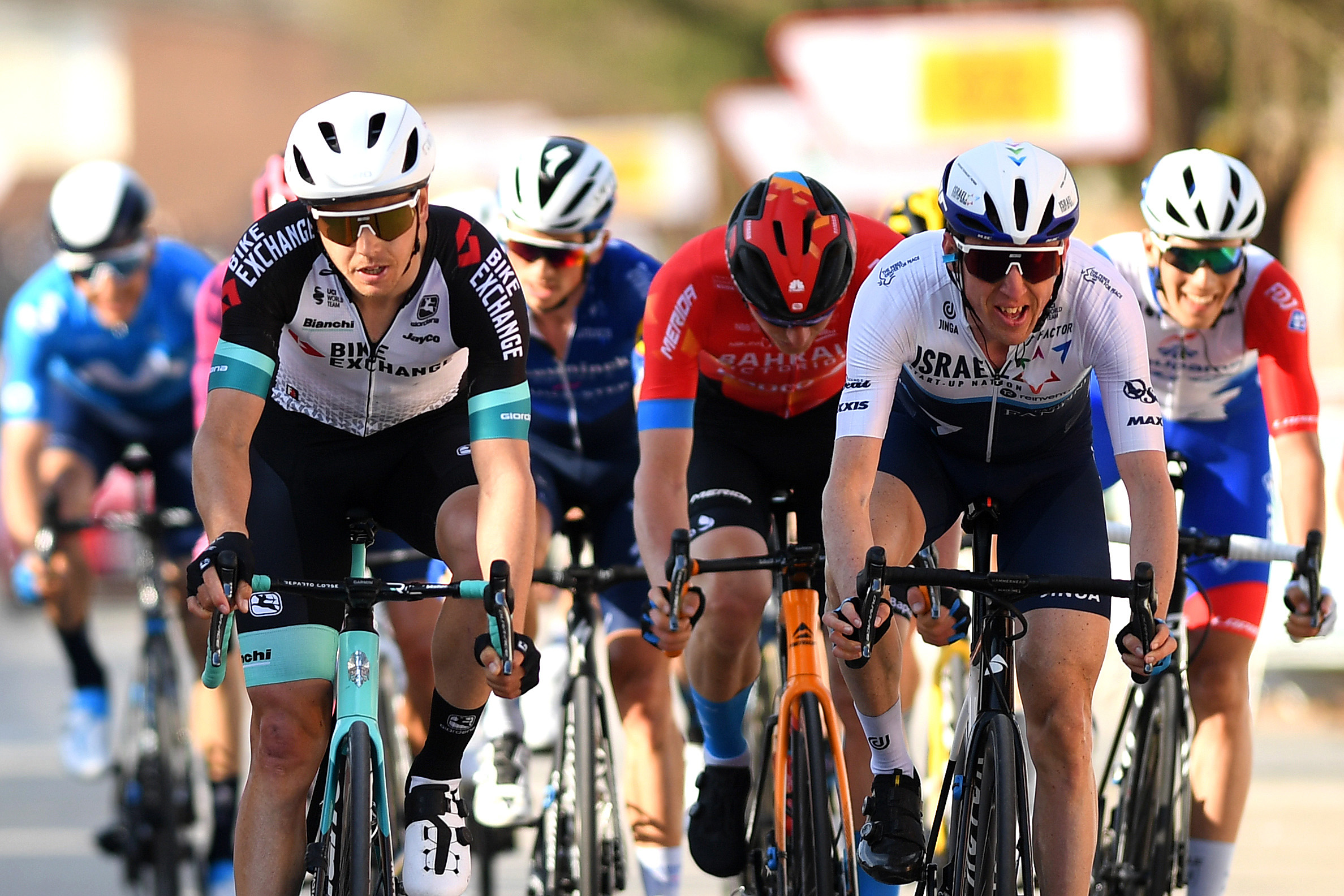 New Zealander Dion Smith displayed top form on today’s aggressive fifth stage in Volta a Catalunya, making the front decisive split over the top of the first category climb in Montserrat, before rolling the dice in the final kilometres to take a well fought fourth place.

After two hard mountain stages, today was a day for the breakaway with a stage full of continuous attacks and splits. A large group of 42 riders opened up a gap over the peloton where all the general classification contenders remained.

It was clear that the breakaway would stay away to the line and the battle for the win began over the last climb of the day. Smith climbed himself into a smaller selection of 12 riders, with teammate Tanel Kangert for company, after the pair made the initial large move.

Relentless attacks flew with three riders escaping one-by-one in the final kilometres with Smith having to pick and choose which moves to follow. Eventually the 28-year-old concluded the day in fourth place, winning the reduced group kick.

Yesterday’s stage winner Esteban Chaves took another trip to the podium as he continues to lead both the mountain and points classifications and remains in sixth place overall with two days remaining.

Dion Smith – 4th place
“It was hard to know which move to go with in the final, you just never know. There was one team EF with two guys, everybody else was on their own so nobody was really riding trying to get Cavagna back. I was on the limit, so I had to just choose my efforts wisely. A couple of guys then got away in the last kilometres and everybody was just looking at each other.

“I think I surprised myself a little bit because the whole time leading up to the climb I was suffering. Everyone was tired but there was a lot of good climbers, a lot of good guys. I tried to stay calm, and I managed to stay with the front which is good so I can take confidence.”

Julian Dean – Sport Director
“Dion rode really really well; it was good to get into that move in the beginning and then make that selection on what was a really hard stage. There’s certainly a little bit of disappointment for him but his condition is really, really good and it was a good result today. We will have another roll at it tomorrow.

“Tanel was also in the group, it is his first race, and he has been making good progression this week and he capped it off with a good ride today and he rode really well in support of Dion.” 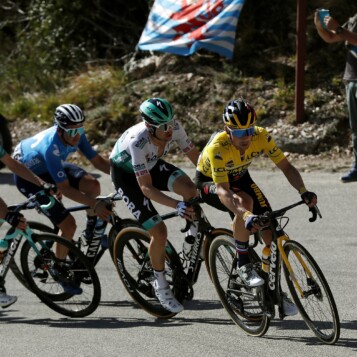 Hamilton steps up to take 4th place on Paris-Nice Queen stage, moving up to 6th overall 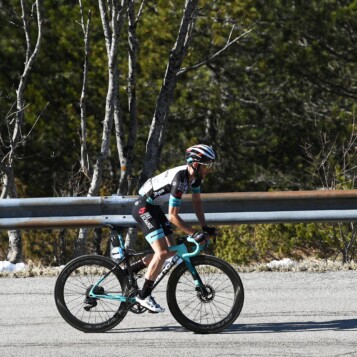