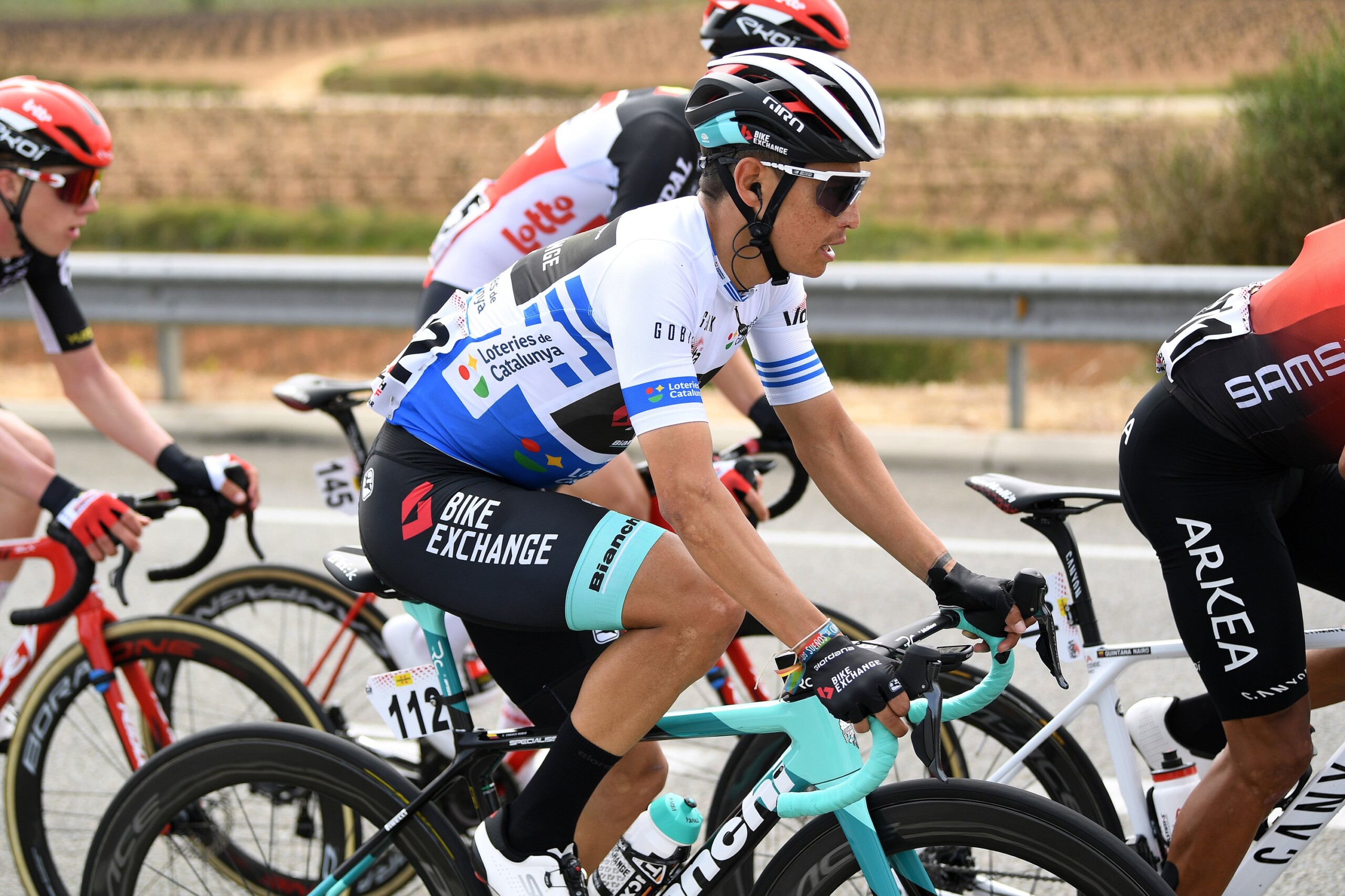 Yesterday’s fourth place finisher Dion Smith sprinted to 13th place on a fast finish to stage 6 of Volta a Catalunya in Mataro, with teammate Esteban Chaves successfully maintaining his sixth position on the general classification and his lead in the points and mountains classifications.

The 193km day was animated by a breakaway of five riders that stayed away until just 18km to go with the stage set for the first bunch kick of the tour. Team BikeExchange sent riders to the front to control the pace in the final six kilometres before a flurry of roundabouts and turns saw the peloton stretched out in one long line.

Smith tried to find a good position in the final kilometre but was caught too far back as the sprint opened up ahead with Peter Sagan (Bora-hansgrohe) clinching the victory. Chaves heads into tomorrow’s final stage in sixth place at one minute and four seconds down.

Dion Smith
“I was just too far back in the final today. I tried to make up positions in the final kilometre, but it was super-fast with heaps of roundabouts, so it is hard to come back on the likes of Sagan.

“The team did great, Brent Bookwalter was riding hard on the front and they all gave me a good chance. The legs were ok, but you just needed to be in a really good position today. Tomorrow is normally a hard and explosive stage and we will try again.” 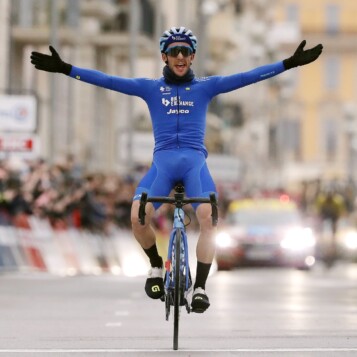 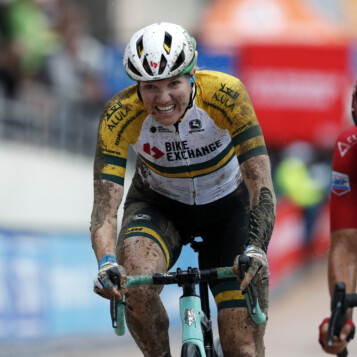