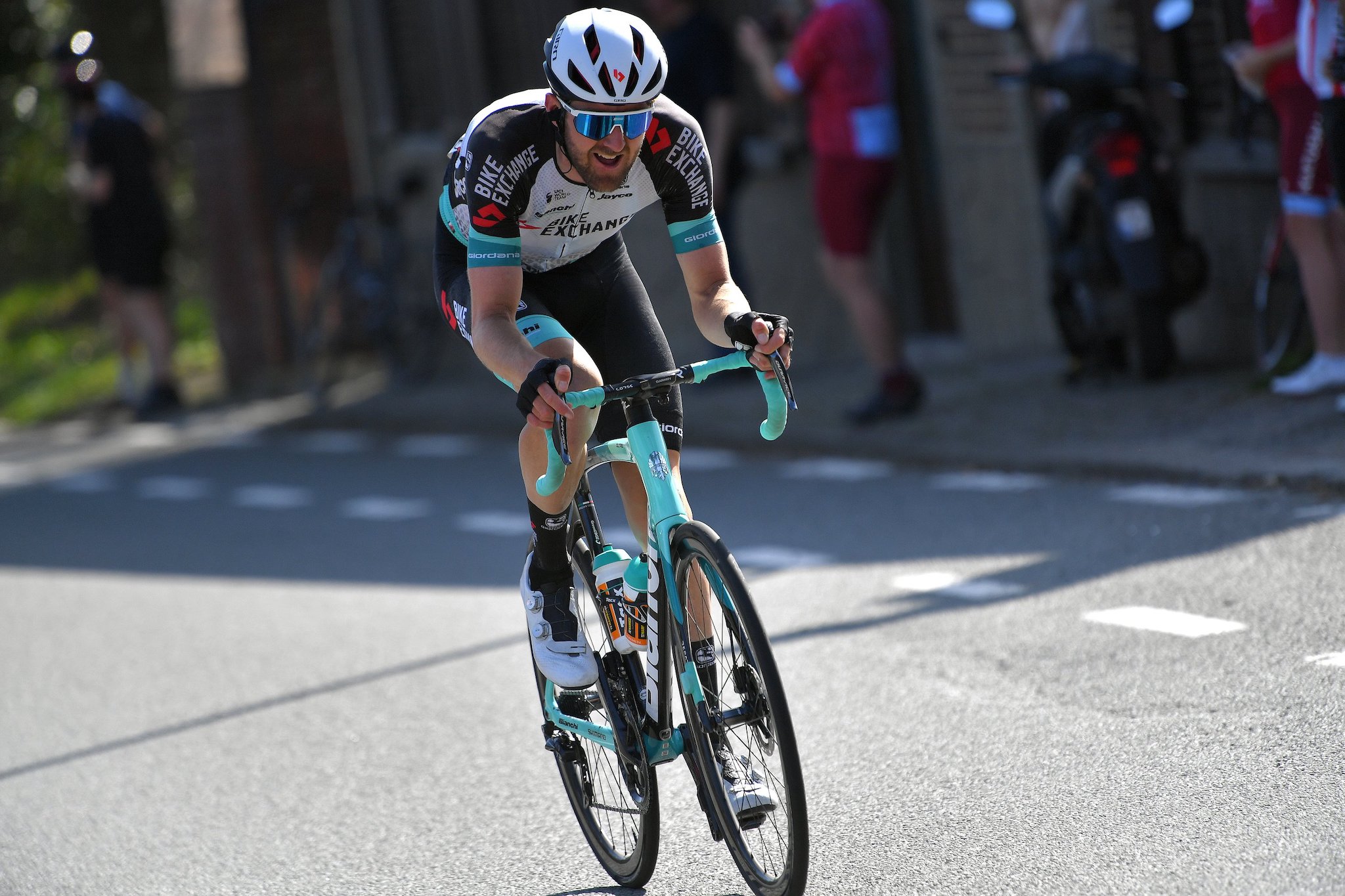 Australian Luke Durbridge made the select group in a rapid and gruelling Dwars door Vlaanderen before sprinting to 13th behind the solo leader.

After a fast start to the day the race eventually split over the Taaienberg with a small group going clear of the peloton and sweeping past the short-lived three-rider breakaway.

Dylan Van Baarle then attacked from the head of the race with Durbridge counter attacking from behind to draw a small group away. The chase group grew in size as attackers bridged across from behind to create a chasing pack of nine rider.

However, with no cooperation in the group, the gap to Van Baarle remained steady and with 3km to go the Dutchman looked to have the victory secured. The larger peloton eventually swept up Durbridge and the chasers, with the peloton left to sprint for second place behind the solo winner.

Luke Durbridge:
“I think it was a good ride in the end, it was unfortunate we got caught, potentially I could have been up for a top five or something like that. I felt good after the Taaienberg, I covered the moves I needed to then I anticipated the attacks over the top of the Kruisberg to make sure I was in front of the guys so when they went on the Côte de Trieu they came across to me.

“Then we just never got any cohesion in the group, there were attacks and then we’d work together a little bit again, then there was another attack and it was just a little bit frustrating because I think there were some guys in there that could, one potentially closed down Van Baarle and two, we could have raced for the win.

“It was a bit frustrating in the end,  but I’m happy with the legs to be in that move, it would have been nice to get a result and at least race for the win. I was frustrated on Friday, I didn’t have a good race, then Sunday I was getting better, so I’m just happy to be at the pointy end of these races just before Flanders.”

Mat Hayman (Sports Director):
“It was a bit of everything really, we had some bad luck today, a few mechanicals and a couple of crashes which put everyone on the back foot early on. Durbridge really picked up the torch and ran with it, he was on a ‘ripper’ today.

“It was disappointing for him that that group didn’t work well together as well as we would have liked it to. There was a lot of people with different interests in that group and for them to be caught that close to the line, it would have been nice to see Durbridge finish it off. He has been fourth in this race before and we were hoping he could go one better today.” 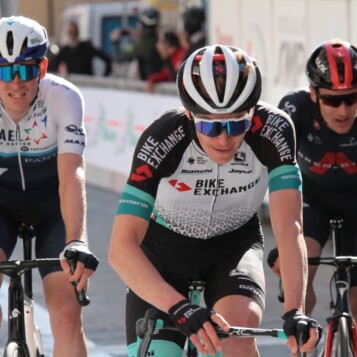 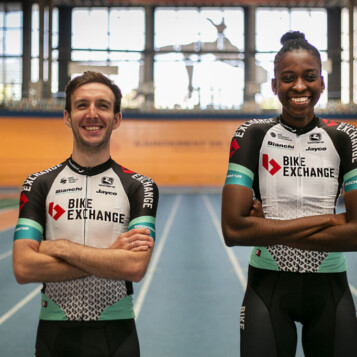 GreenEDGE Cycling to be named Team BikeExchange for 2021