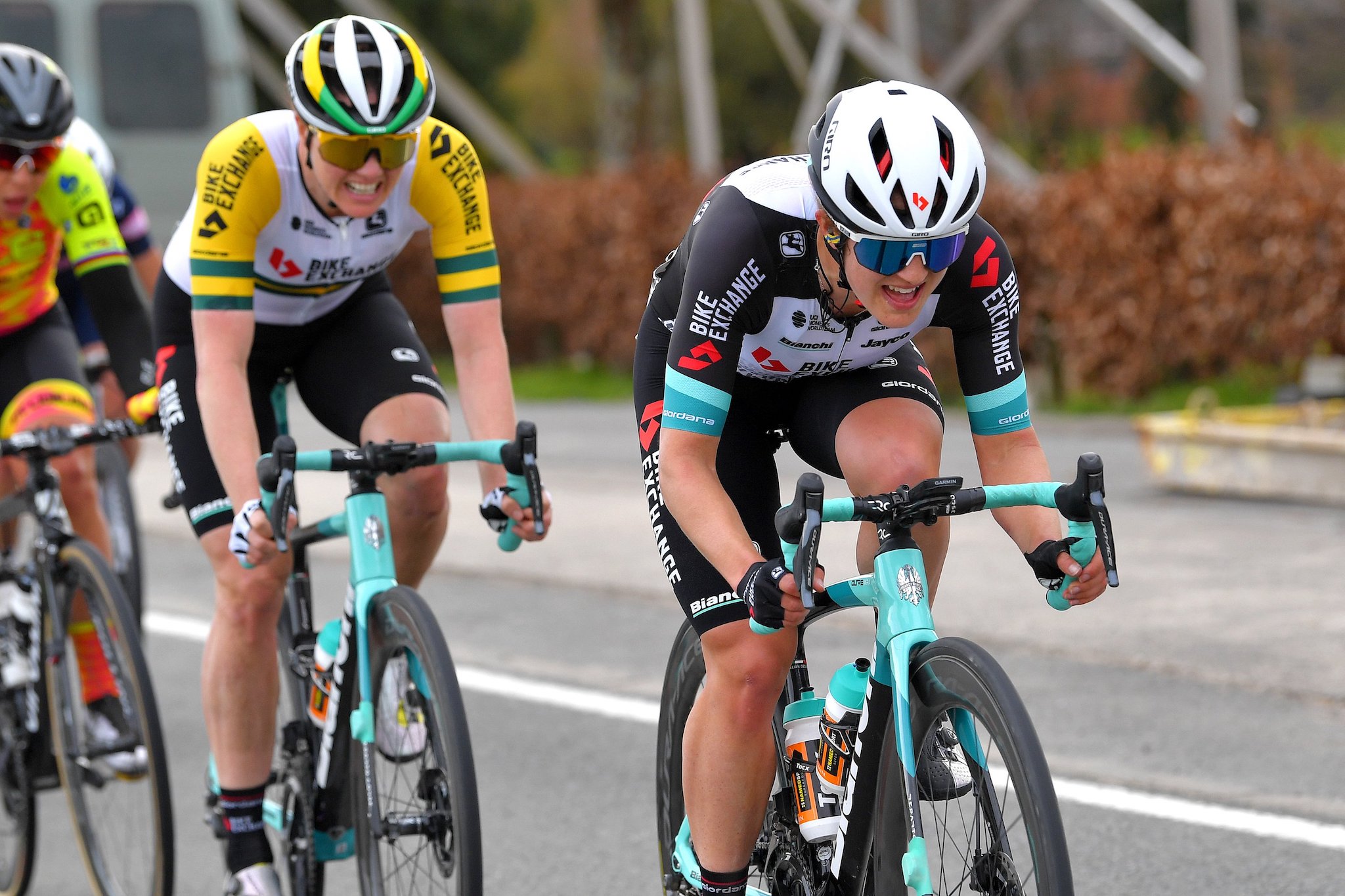 Australian Amanda Spratt returns to the fold alongside Grace Brown and Sarah Roy to boost Team BikeExchange’s firepower for their Tour of Flanders assault on Sunday.

The squad will be looking to build on a number of strong performances across the Belgian Classics campaign that has yielded six top-10 finishes, including a race victory for Brown at Brugge-De Panne.

The Australian trio will be supported by a team growing in confidence with Arianna Fidanza, Moniek Tenniglo and Teniel Campbell all set to line-up for ‘The Ronde’ this weekend.

The 152km Classic is one of the toughest and most prestigious races on the women’s calendar, with a number of cobbled sectors and bergs to deal with before the peloton race back into Oudenaarde.

Grace Brown:
“I am definitely feeling relatively confident ahead of Flanders, it’s a really big race and another one that a lot of it is up to chance. My form is good, and I have been working on all of the other aspects of racing these classics as well, just improving the little things, so I am hoping to have a good race.

The team has come together really well over the last few races here in Belgium and I think each race we are improving on the one before and we are working really well as a unit, so I expect to see that again in all its glory on Sunday.”

Sarah Roy:
“I am feeling a bit nervous, but also excited about Flanders, I think my form is pretty good at the moment, but I haven’t really been able to capitalise off that so far with a lot of bad luck, so I am hoping for some better luck on Sunday.

It’s good to see after last year that I can be there and also consistently in the Classics last year, I was in good positions in the finals. I think the racing is really tough this year, the racing has been really chaotic and intense. It’s going to be hard, it will be a really hard race, but I think we have the strength in our team to have a really good day.”

Martin Vestby – Sport Director:
“I think we have a really strong group of riders, with Spratty coming in and being fresh in the group, she has a lot of experience in this race and she’s perfect as a road captain. The girls who have been doing the classics campaign seem to have grown together more and more. They’re learning every race and there’s been an improvement in every race, so we’re looking forward to Sunday.

We have a couple of strong riders in the Classic group with Roy and Brown, and Spratty’s main goals are the Ardennes races, but Flanders is Flanders and we have to play with the cards that we have.” 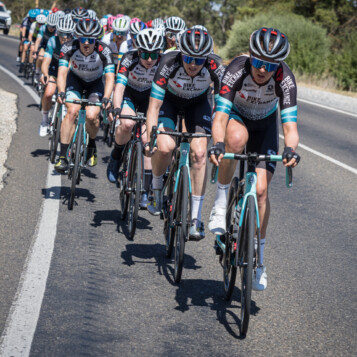 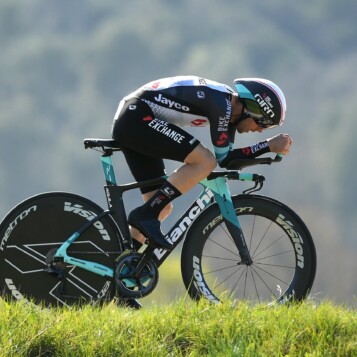