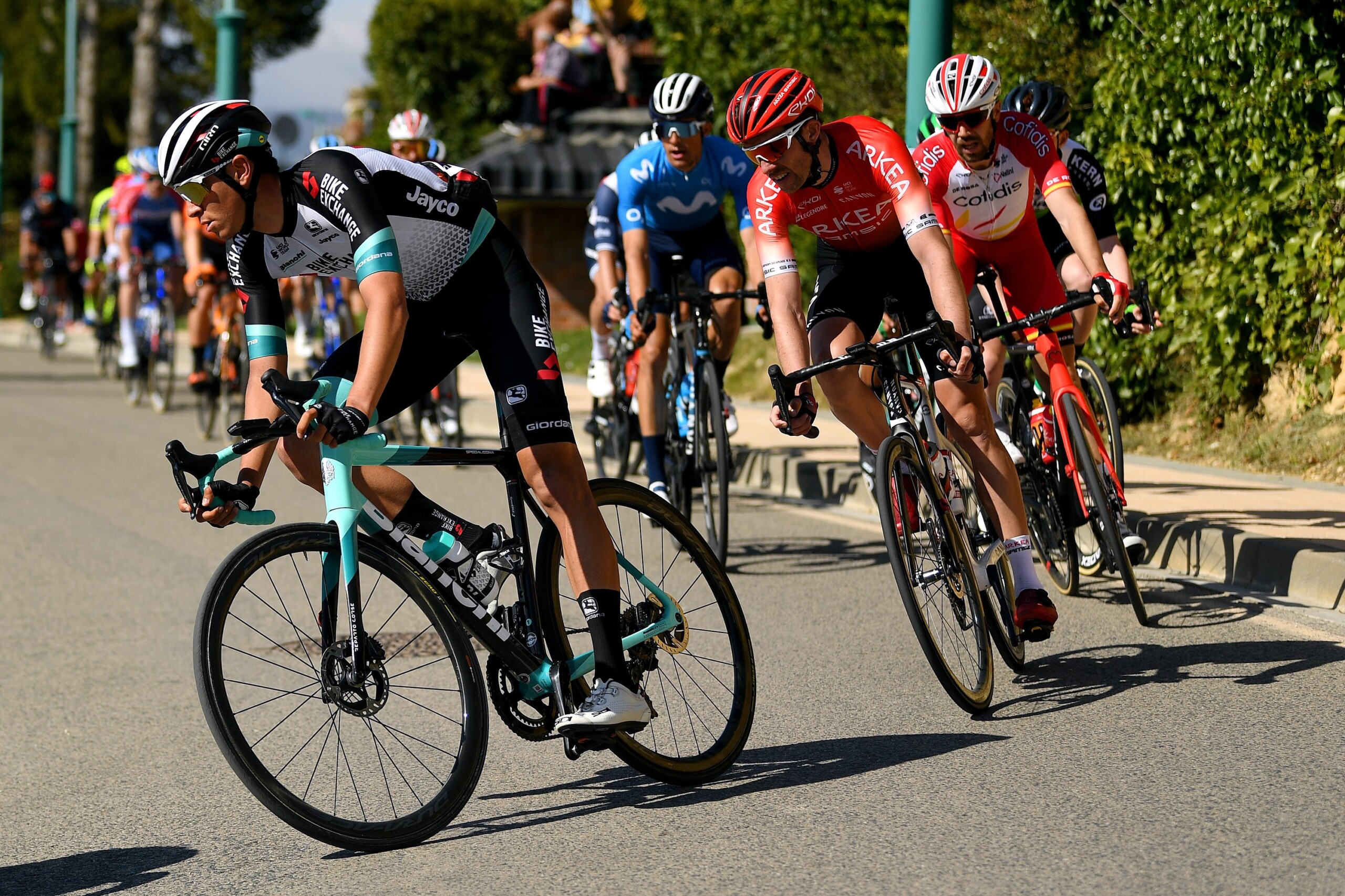 Young Italian neo-pro Kevin Colleoni made the most of his open role in today’s GP Indurain, mixing it with the climbers at the pointy end of the 203km race to finish in a respectable 22nd position.

The Team BikeExchange rider was able to follow moves and maintain a strong position throughout the day which covered over 3800 metres of climbing, thanks to help from his teammates and a big effort from Damien Howson to bring a late move back.

The elastic finally snapped on the last main climb of the day and the 21-year-old fought hard to try and go with a strong attack by Alejandro Valverde with around 15km. Finding himself slightly off the pace, the Italian was unable to follow the group which consisted of around nine riders and they rapidly opened up a gap on the climb and headed down towards the finish line in Estella.

Making the most of his position in the race, Colleoni continued to fight hard behind in a chasing group and eventually crossed the line with a respectable 22nd place after a hard and long day out.

Kevin Colleoni
“I am happy but also disappointed for the last climb because I lost the first group by about 10 seconds . There is a lot of work to do but for today this is the best that I can do.

“I tried to follow but you know when Valverde attacks it is so hard, so for my first year and for the first race here it is ok, I am happy. I want to say thanks to the guys for the help, Damien had a good race, so thanks to all the guys today.”

Julian Dean – Sport Director
“We were hoping for a top-10 today and we gave the opportunity to Kevin and Barnabás to take some responsibility and to try and have a good race today.

“Kevin was sort of there in the final, Astana took control if the race and Kevin couldn’t quite follow the group of Valverde in the finish. But he had a good go and a good opportunity and I think he learnt a bit by having the responsibility today and can definitely take something away from this experience.” 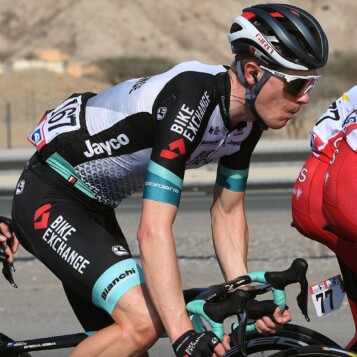 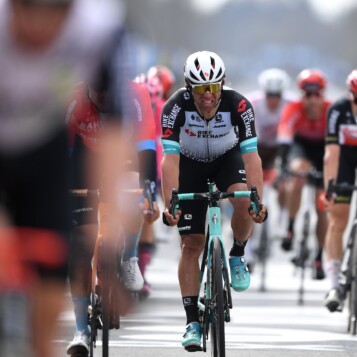