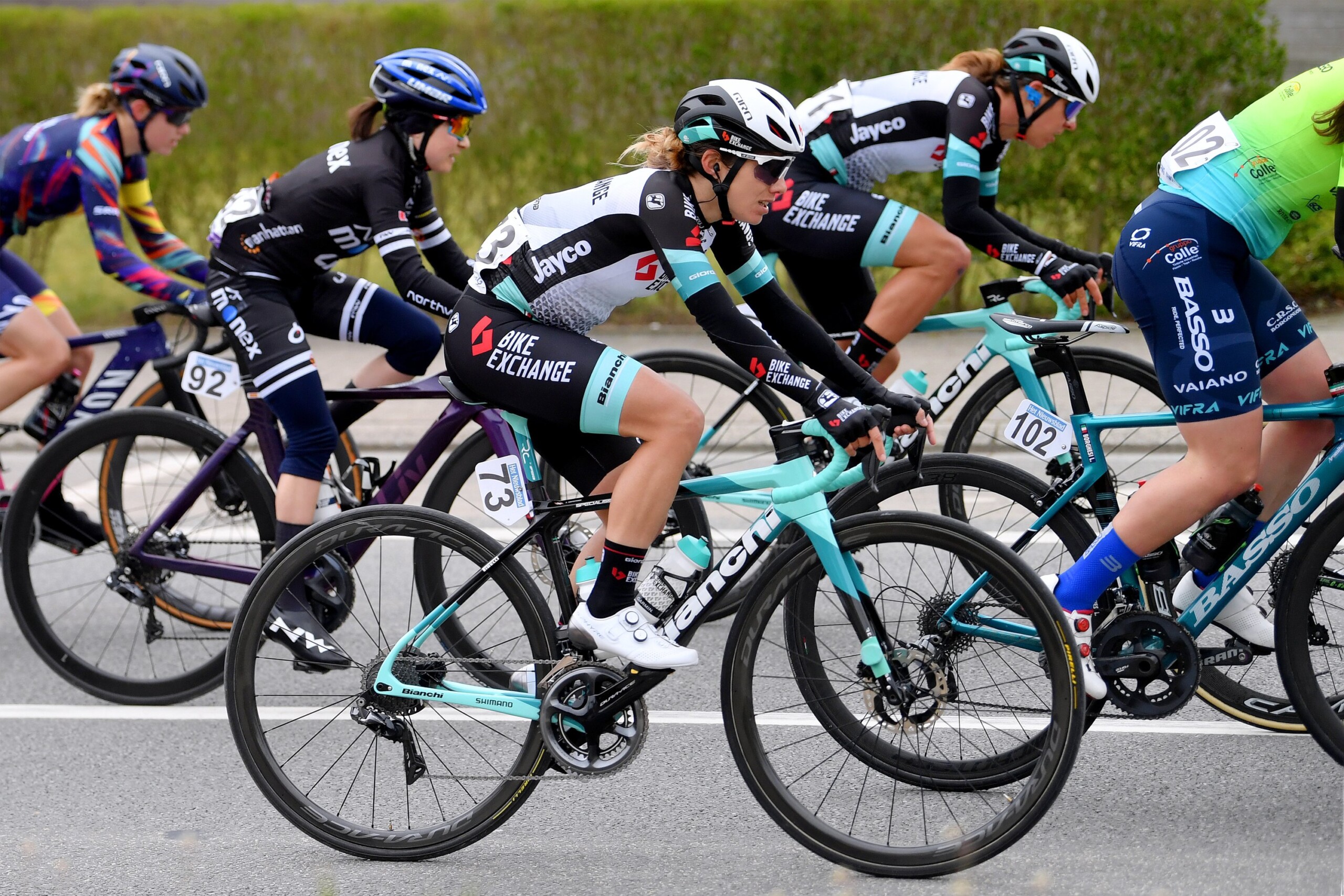 Team BikeExchange missed the decisive move on a tough day of racing at Brabantse Pijl, with Spaniard Ane Santesteban taking 19th behind the race winning breakaway.

The race burst into life with 45km remaining as a strong group of 12 riders edged away over the Hagaard climb. Kiwi champion Georgia Williams was amongst them, but with a number of favourites in the group and a lack of cooperation, the peloton soon closed it down.

A number of moves then came and went before six riders jumped clear ahead of the final lap. Team BikeExchange missed the move, and despite a valiant chase from Janneke Ensing and Williams, the duo received little help from other teams who had missed the attack.

The gap between the leaders and the reduced bunch quickly grew out to over one minute, and with no organised chase behind the six out front battled for the win. In the end it was Ruth Winder who took the victory, while Santesteban sprinted to a solid 19th in the chasing bunch, 57 seconds behind.

Ane Santesteban:
“I am really proud of all the girls today, we stepped up from the last races with our positioning and communication, that was one of our big goals for today.

We tried with some attacks in the final and to push a higher speed in the peloton, but it was still not enough to catch the six-rider group unfortunately. But I am really looking forward to Ardennes races coming up, I think we have shown today that we can do really good there.”

Georgia Williams:
“I was really happy to be in that move of 12 with lots of the top riders, we did think it would stay away. But unfortunately they didn’t work well enough together and a couple teams that missed it chased pretty hard.

I thought the six attackers would possibly come back with some big attacks on the last few climbs but I think SD Workx were controlling it pretty well.

For me personally it was a really good race, so that does lift my confidence which is what I was lacking. I think the whole team’s confidence will be lifted as we all raced really well despite not getting the result we wanted.” 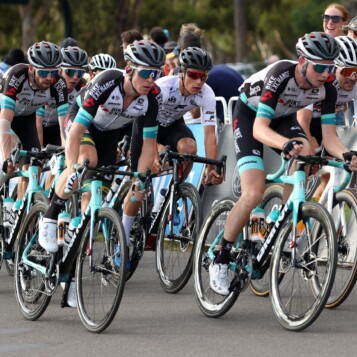 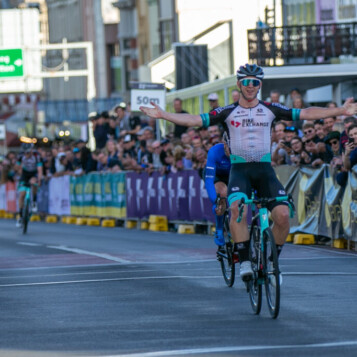