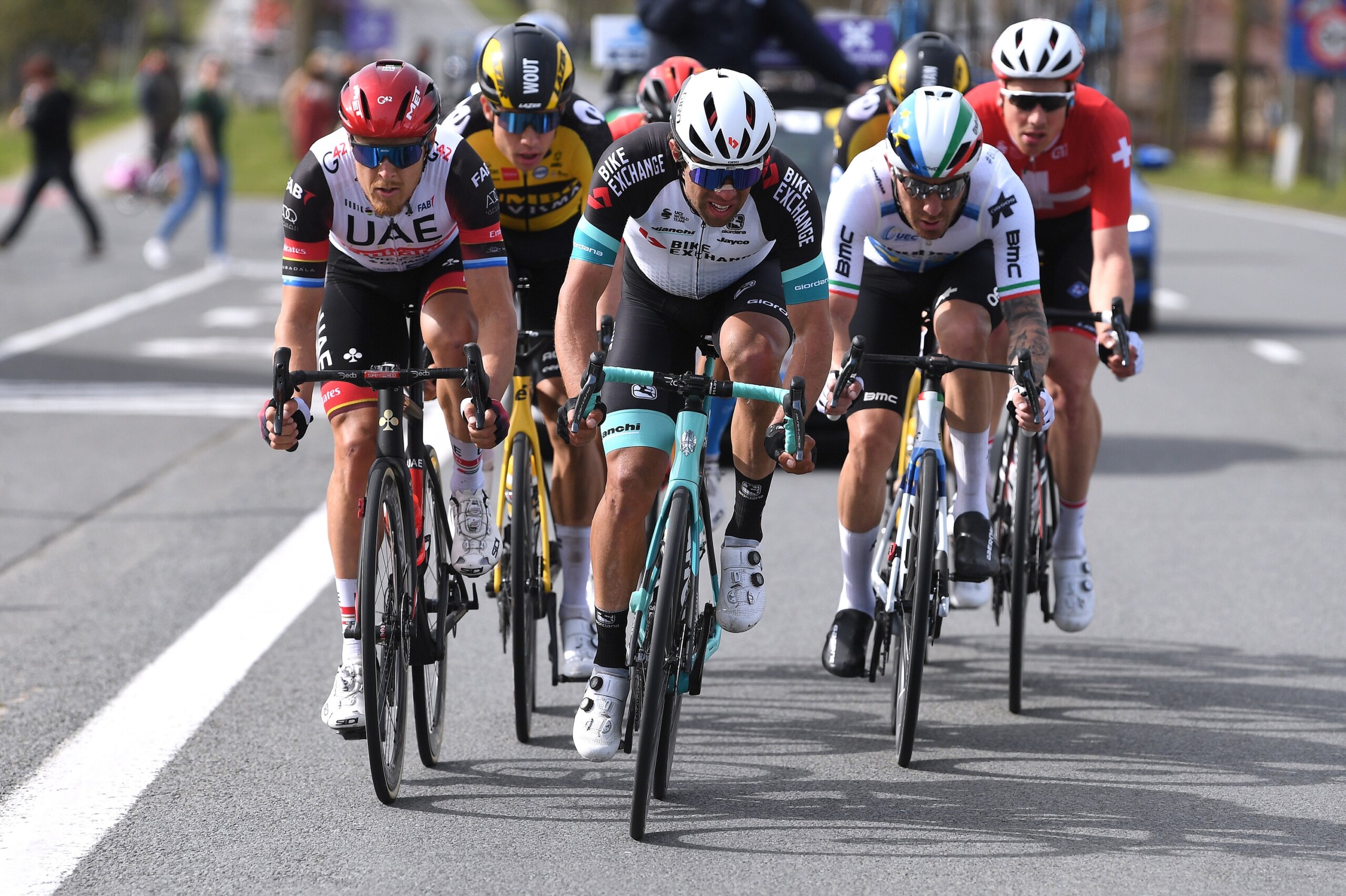 Team BikeExchange men line-up with a strong squad for the modified edition of Amstel Gold Race on Sunday, as they look to race aggressively on the new course, with the team boasting impressive talent including former podium finisher Michael Matthews and recent Volta a Catalunya stage winner Esteban Chaves.

For 2021, the riders will face 12 laps of a 16.8km circuit followed by a new 15.8km finishing loop which untraditionally sees the Cauberg coming more than 17km from the finish line, which is likely to change the dynamics of the final.

With these changes the course has the potential to be even harder however, with relentless climbs coming in close succession every lap, it should continue to suit the puncheur riders, with Matthews and Team BikeExchange lining-up as one of the clear race favourites.

Alongside the duo will be an in-form squad providing multiple cards to play with recent sixth place finisher in Brabantse Pijl Robert Stannard, Slovenian sprinter Luka Mezgec and New Zealand powerhouse Jack Bauer who all return for more Classics action. Whilst Dane Chris Juul-Jensen andNew Zealander Dion Smith arrive to the Ardennes after a period of solid stage racing in Spain, ready for the hard one-day Dutch race.

Michael Matthews:
“Amstel Gold Race is a race I really love, it is always a really hard race, many riders arrive in top shape and this year could be even harder with the new course.

I feel like my form is good at the moment. I have finished on the podium and also in fifth place before in this race, so I know how to be there in the final, but it always just comes down to timing and how good the legs are in those last kilometres after such a hard day.

I am really looking forward to the race this year, especially after missing it last season and also being back with GreenEDGE where I had the good results in this race in the past.”

Matt White – Sport Director
“It is a new course where you have to be on the front foot as there’s still 3000 metres of climbing. The main difference is that you don’t do the Cauberg on the last lap, the last climb is now seven kilometres from the finish. It is not a flat run-in but at the end of the day, at the end of five hours of racing, the guys who have the legs can still do damage.

There will be guys in-form who have prepared for this period of racing and it will become a very tactical game between key teams as to how the final plays out.

There’s no hiding that Matthews has had some great results in Amstel in the past and it is one of the goals for the year for him but we also have an in-form team and a team that brings us multiple options.

I think the new course makes it harder for the pure climbers to stamp their authority on the race. The really steep hard climbs traditionally came with 50km to go that could do a lot of damage to the non-climbers, and were launching pads for the pure climbers; those climbs have gone. But there’s still multiple climbs per lap and they are still pretty steep.

Circuit races are usually more predictable, I think it will still be a very aggressive race and I think we’ll still see the same type of winners anyway. It will likely be a select group that gets away in the final or a reduce group sprint and as a team we have both of those options covered.” 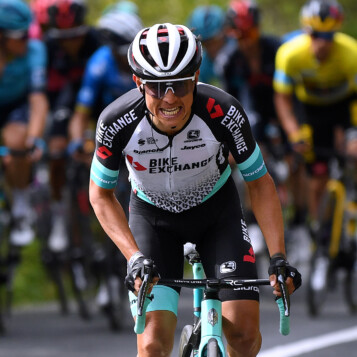 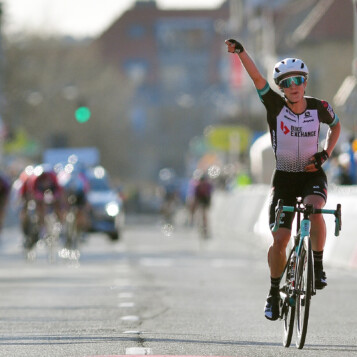