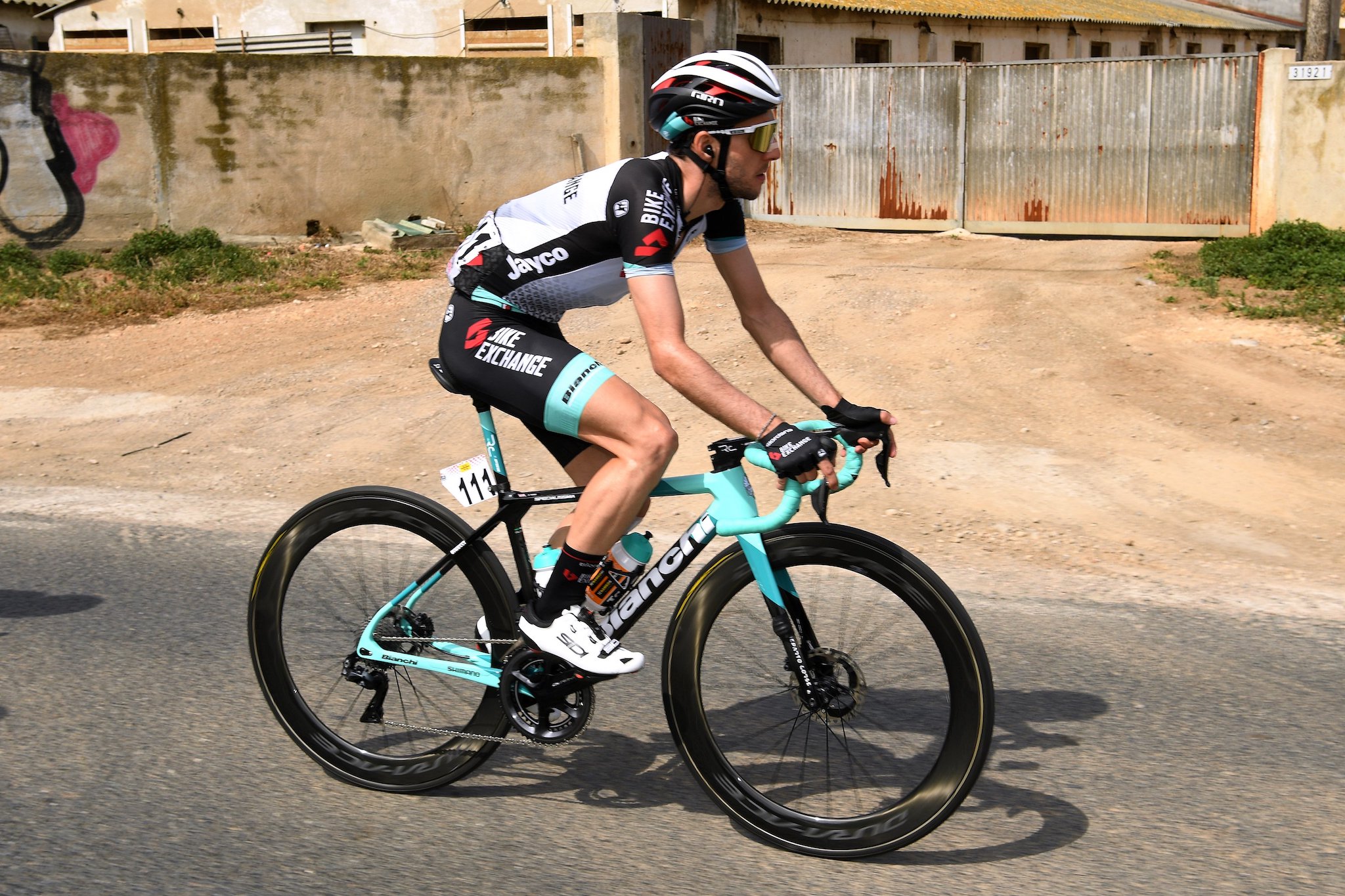 Simon Yates and Team BikeExchange will step up their Giro d’Italia preparations as they make their debut at the Tour of the Alps on Monday.

The 2018 Vuelta a España winner will be joined by a packed squad of climbers and domestiques for the five-day stage race, with plenty of climbing on the menu for the 44th edition of the race.

Nick Schultz lines-up after an impressive outing at Coppi e Bartali, with Australian champion Cameron Meyer and Italian youngster Kevin Colleoni also joining after a week of racing in Italy. The experienced Mikel Nieve and Tanel Kangert will provide valuable climbing support in the mountains, while Callum Scotson will add power on the flat roads.

Simon Yates:
“It will be my first time at the Tour of Alps and I think it’s an exciting race to go to. I have seen it on TV many times and it’s always a race that I would like to go to. After Volta a Catalunya and now the training camp in Andorra, Tour of Alps is a stepping stone to the Giro d’Italia which is my main goal of the season.

I saw the route and, as usual, it’s a very hard race with many good climbing stages. This year, we will have shorter stages and this will make the race more intense and a hard fight and certainly spectacular.”

Matthew White, Head Sport Director:
“It’s the first time our organisation has competed in this race and we are looking forward to racing in what is a very beautiful part of the world.

The team is using it as a dress rehearsal for the Giro d’Italia with the vast majority of our Giro team present. We are looking forward to racing against one of the best climbing fields you will see during the season and seeing where we are at against our rivals.” 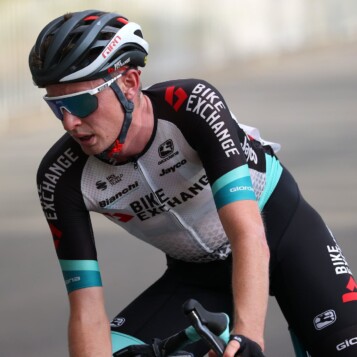 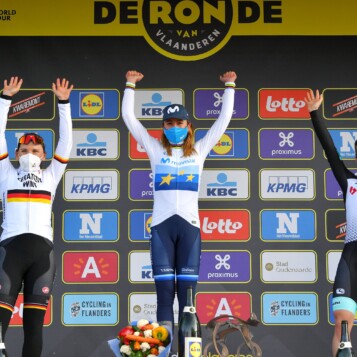