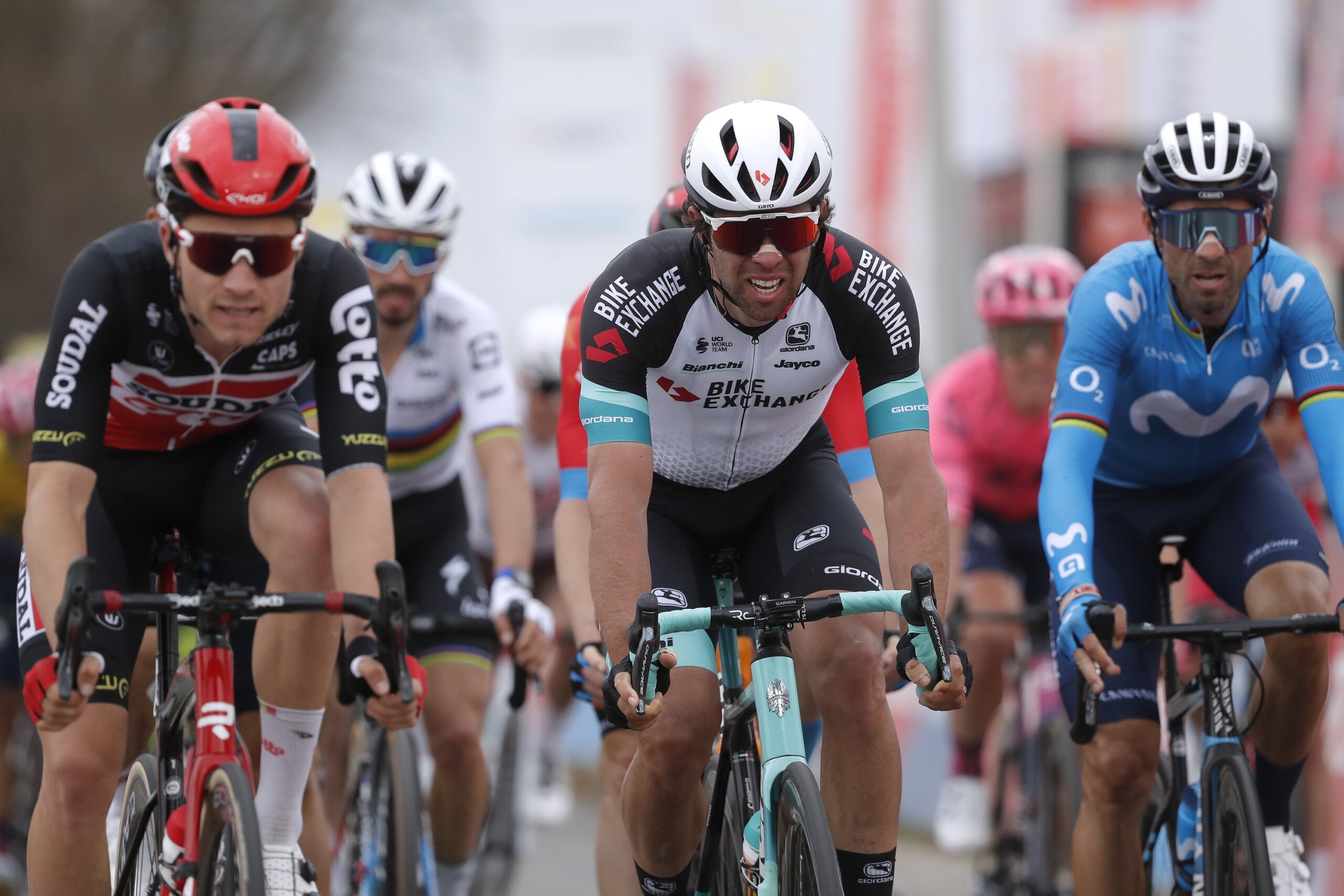 Team BikeExchange came close to a podium finish for the second time today at Amstel Gold Race as Australian Michael Matthews fought to fourth place, taking the bunch kick behind the victorious breakaway.

A 10-rider group escaped on the opening lap, but the attackers were never allowed more than a five-minute lead over the peloton, with Team BikeExchange staying amassed around Matthews throughout. The squad were alert to the first moves of the day as Robert Stannard followed an attack over the Cauberg with 70km remaining as the race suddenly lit up.

Relentless attacks followed and saw the gap to the breakaway tumble with Colombian Esteban Chaves then pushing the pace over the next ascent of the Cauberg.

The remaining escapees were all finally reeled in as the pre-race favourites came to the fore on the final passage of the Cauberg with 17km remaining and the race exploded. Matthews was alert to the danger and followed the accelerations, grinding his way to the head of the race as the bell rung for the final lap.

The race winning move established after a flurry of attacks after the final finish line passage, and three riders managed to slip away from the newly formed group. Chaves attempted to galvanise the chasing group behind, however, despite the gap narrowing in sight of the line, the trio held on with Wout van Aert claiming the victory in a photo finish.

Matthews sprinted to fourth from the chase group, just two-seconds behind, giving the team their second fourth place finish of the day following on from Amanda Spratt’s effort in the morning.

Michael Matthews – 4th place
“The race opened up a lot later than we thought. We thought it would be an aggressive race throughout, but with such a big breakaway group up the road there was no point opening it up too early.

They were playing games and with three Ineos in the front it was hard to see which move was going to go, but then on the top of the second to last climb the three of them got away. We all kept believing it would come back, a fair few team missed it. It was up to us and a couple of other teams to try and bring it back, but we just fell short in the end.

I gave it my best and I was fourth in the end and I think after crashing quite badly on Wednesday, this is not a bad result.

We brought a strong team in with riders like Esteban to make sure we could cover those hard moves in the final there and he did a great job, the whole team did a great job today. They positioned me really well all day and gave me the best opportunity to win the race.

I come here with a smile on my face every year and it is my dream to be on the top of the podium. I will continue to fight to try and get there and it will be even sweeter if I get there eventually.”

Matt White – Head Sport Director
“The boys executed the tactics very well today; I think we had nearly everything covered all day and great positioning in what was a very nervous circuit.

We came here to win. It is a very competitive time of year and Michael did everything he could to be in that final selection but found himself a little bit outnumbered with Ineos riders in the end. After that we tried to bring it back with Esteban Chaves but it just wasn’t to be and in the end we won the sprint from the best of the rest.” 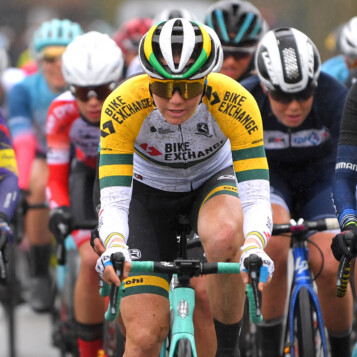 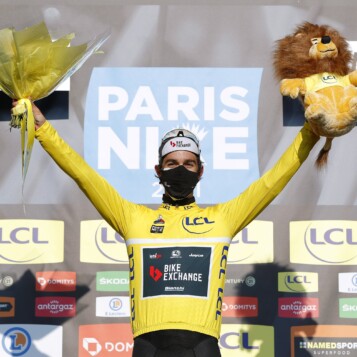