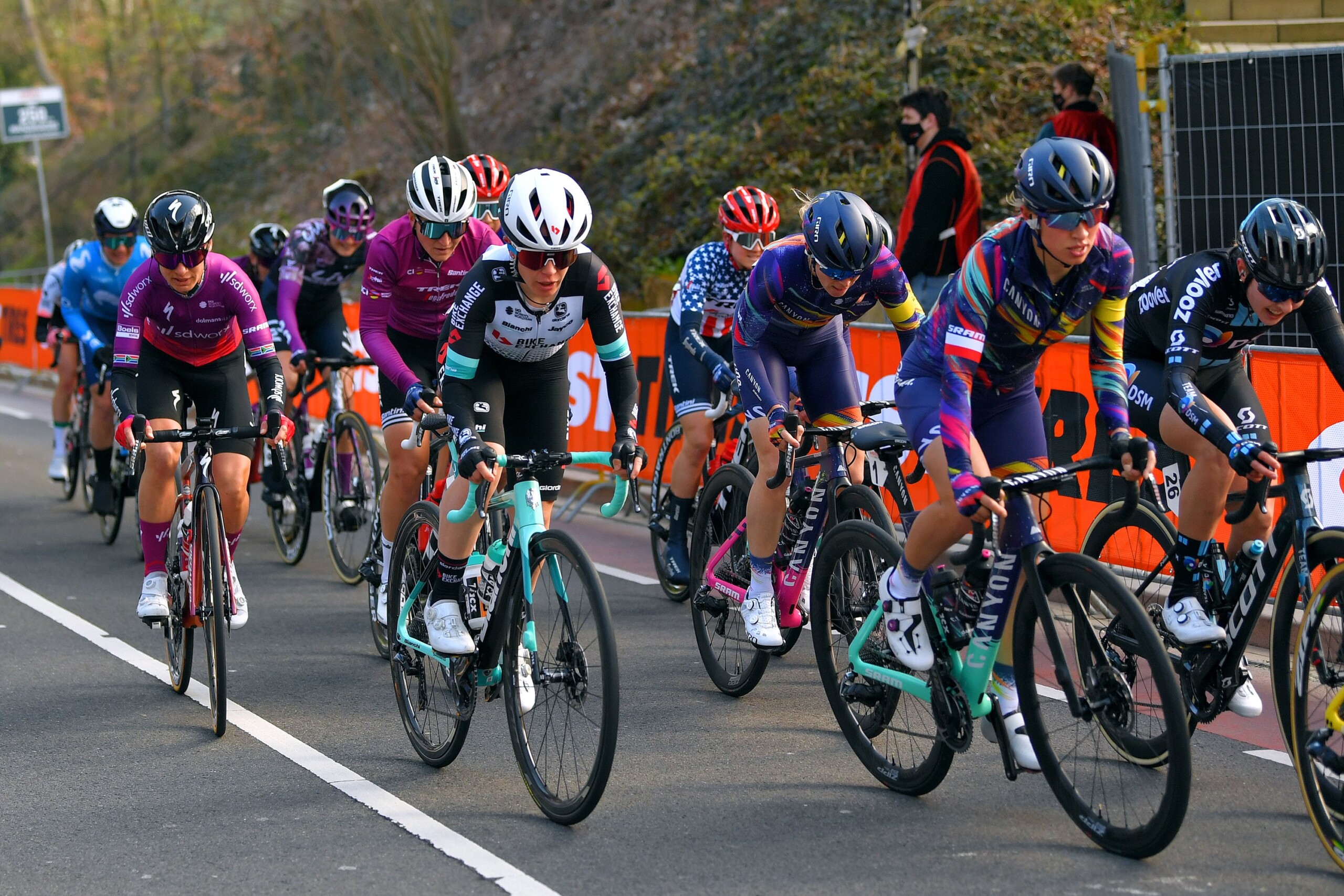 Mur de Huy the next calling for Spratt’s Ardennes assault

Fresh from her fourth place at Amstel Gold Race, Amanda Spratt lines-up as Team BikeExchange’s leader at La Flèche Wallonne on Wednesday, as she looks to take the next step onto the podium in her Ardennes Classics campaign.

The 33-year-old has been in the mix before at the historical La Flèche Wallonne, finishing in fifth place in 2018, in a race that is often won or lost in the final 200 metres.

The Australian rider will have a strong squad supporting her, with the team ‘gelling’ more and more with each race they tackle, with former 11th place finisher Lucy Kennedy, Spanish climber Ane Santesteban and New Zealand champion Georgia Williams. While the powerful Dutch duo Moniek Tenniglo and Janneke Ensing round out the talented six-rider team.

For 2021, the 126.5km course is slightly different with a modified run-in to the finishing laps around Huy, but the race retains the traditional final lap and two ascents of the infamous ‘wall,’ the Mur de Huy, with sections reaching 26%.

Amanda Spratt
“I think we can take a lot of confidence into Flèche Wallone after the team performance at Amstel Gold Race. It’s clear that the team has prepared really well for this block of racing and I think both Flèche and Liege will suit our strengths even better.

That gives me a lot of motivation when we can ride together like this. I know the form is good and I think it’s a race where we can use our strengths, be aggressive and create some good opportunities.

My best result has been fifth here, it’s such a brutal finish and you just have to be able to embrace the hellish pain for the final kilometre. There is no easy option. I’m ready to suffer and see what I can do.”

Alejandro Gonzales-Tablas – Sport Director
“It is a slightly different course this year, we have a different lead-in into the local course, the Mur de Huy, so that is completely new. It is a bit harder than it used to be and that will definitely change how the race goes.

We want an aggressive race like in Amstel Gold Race. Spratt has shown she has good form, and it is a climb that suits her, the Mur de Huy, so she will be protected.

Compared to Amstel the only change we have is Grace Brown is out, she will have a break now after her busy Classics campaign and Moniek Tenniglo comes into to support the team.” 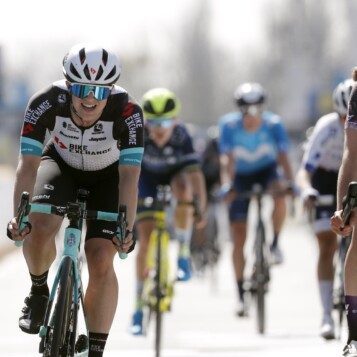 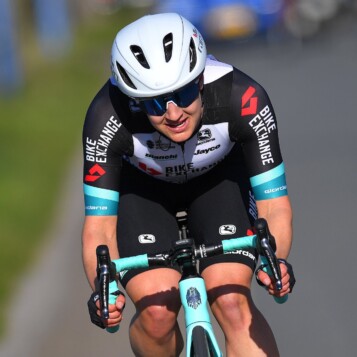