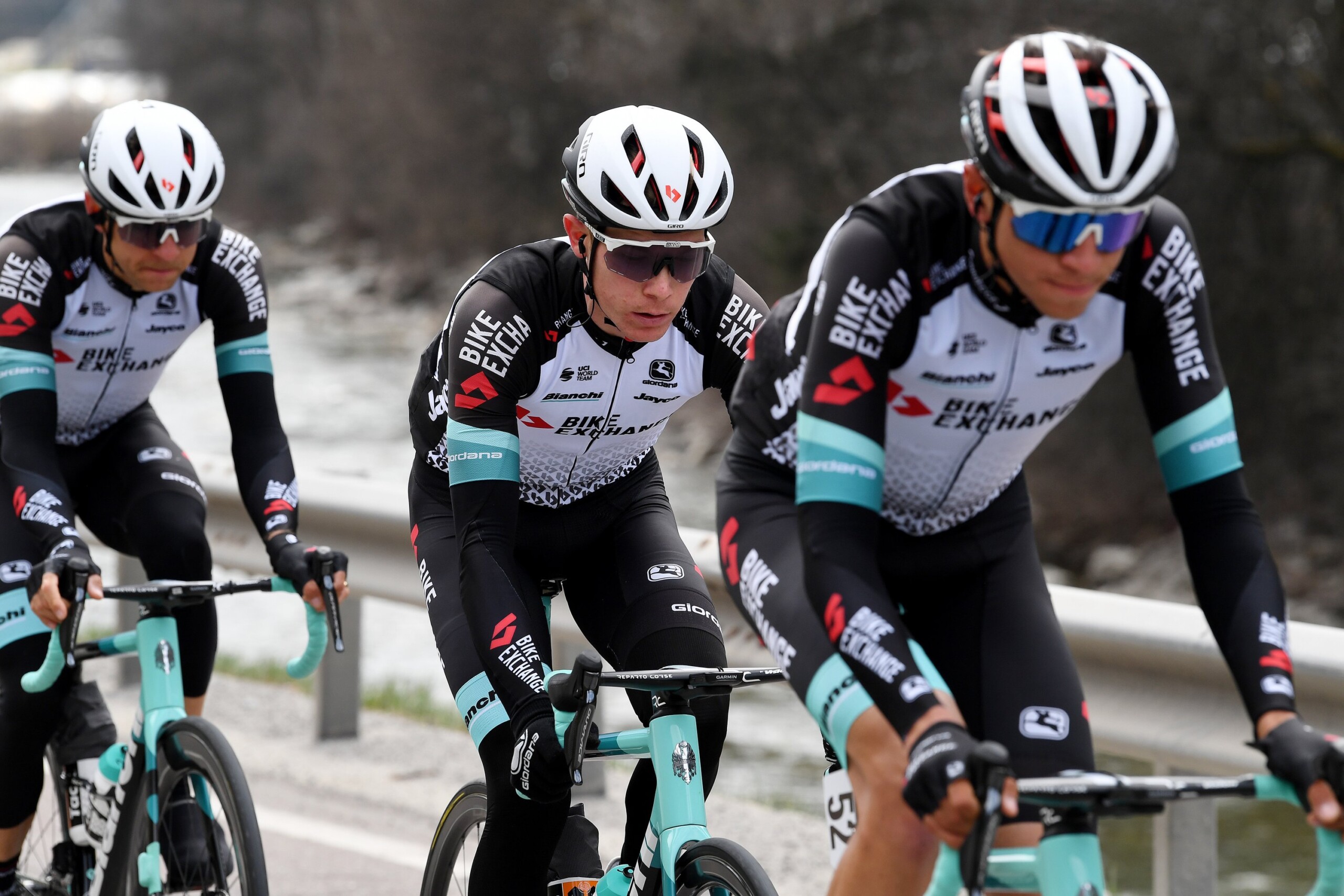 Australian climber Nick Schultz sprinted to fifth place to kick off proceedings at the Tour of the Alps today for Team BikeExchange, taking third in the bunch kick behind two escapees that just held off the chasers into Innsbruck.

A breakaway of three riders established early on in the stage and remained ahead until the race entered the final 20km. The attacks began to fly from the peloton causing the trio to be reeled back but four riders weren’t content with remaining in the bunch, and clipped off the front of the peloton down a descent and hovered 15seconds ahead as the kilometres ticked down.

The eventual stage winner, Gianni Moscon then launch the race winning move shortly after the peloton returned back together again with four kilometres to go, launching away on a small rise and quickly opening up a gap.

Moscon was joined by Idar Andersen in the final kilometre, which played to his advantage and the pair battled on ahead to hold off the chase, with Team BikeExchange working to place Schultz into position for the sprint for the minor placings.

Nick Schultz
“It was a bit of a surprise to have a go today, this week we are here primarily to use it as a building block and become a well drilled unit for the Giro d’Italia so the main objective was to keep Yates safe. Then in the final, once that was ticked off, I had the opportunity to go for the sprint.

Tanel Kangert and Callum Scotson did a great job in the final kilometres to deliver me perfectly and enable me to do the best sprint I could. It wasn’t too bad considering I am not a sprinter.”

Matt White – Head Sport Director
“It is a nice start to our campaign; this is a really good race for us to put the icing on the cake for our Giro d’Italia preparation.

We were a little concerned at the start of the race as to how bad the weather could be, but actually it wasn’t too bad, we had a little bit of snow over the pass and then it turned out to be a pretty nice day.

Simon Yates rode well, stayed safe and finished on bunch time and Nick was able to finish fifth with a good sprint to start the race for us.” 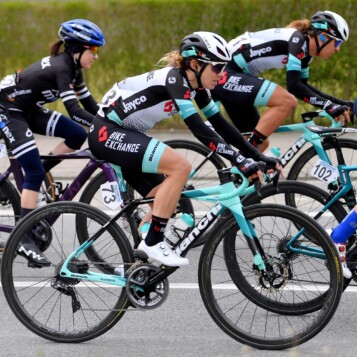 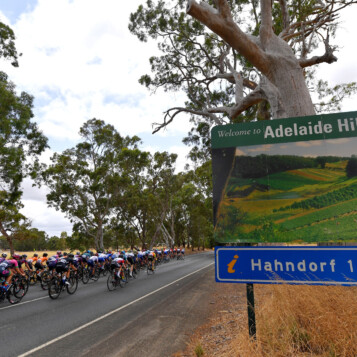