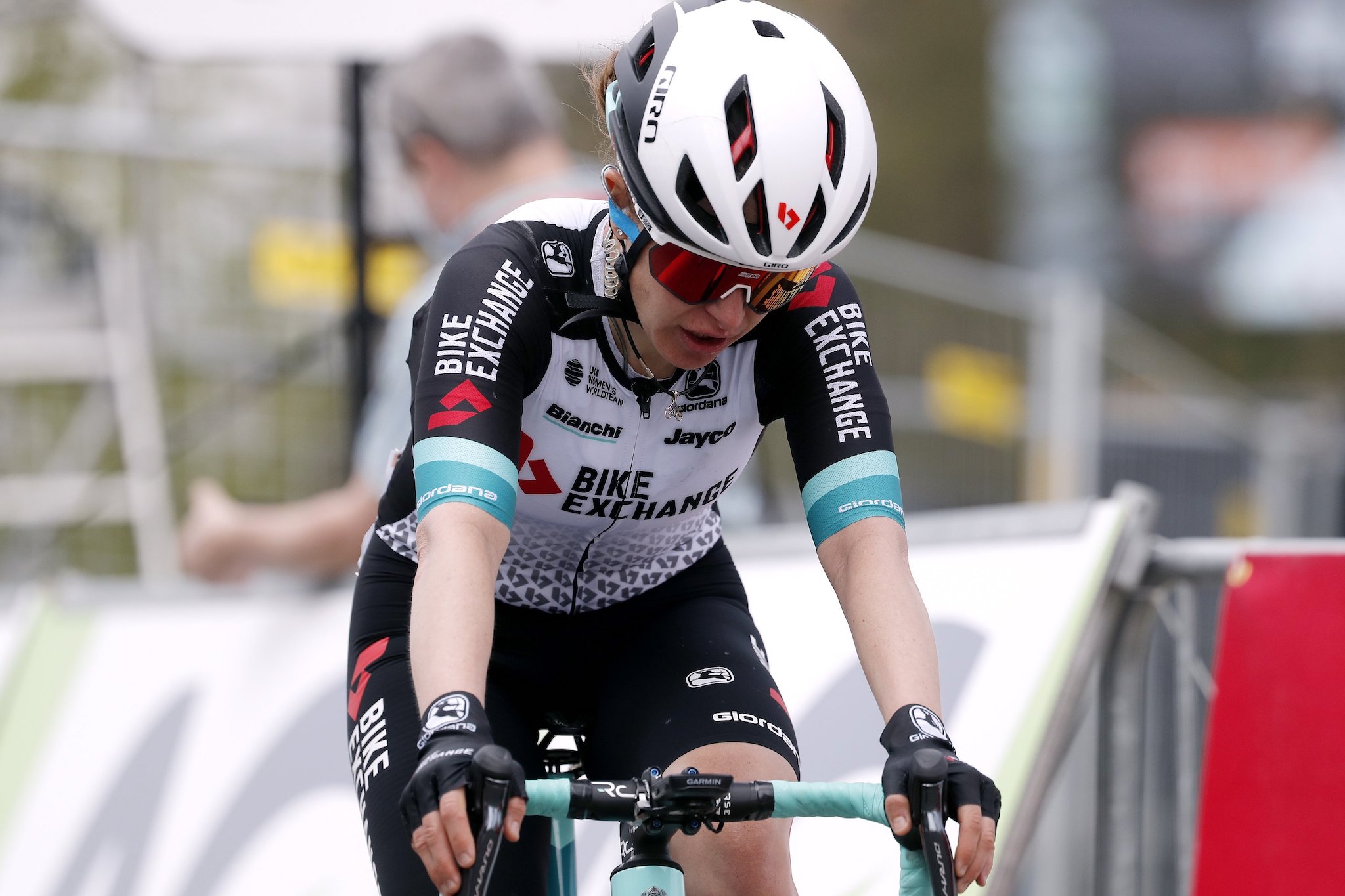 Australian Amanda Spratt made it into the decisive move of the day as she battled her way up the steep slopes of the Mur de Huy to ninth place at Flèche Wallonne.

The race burst into life when a dangerous group of three riders was reeled back in on the Côte d’Ereffe with 20km remaining. A counter attack was immediately launched as Ruth Winder escaped from the reduced bunch and opened up a gap of more than 30 seconds.

A select group of favourites then formed as Annemiek van Vleuten made her move on the penultimate climb of the day, dragging nine riders clear with 10km left to race. But with nobody willing to lead the chase, the group began to attack each other with Spratt having her own dig off the front with 7km to go.

However, it all came down to the final time up the Mur de Huy as Winder was hauled back at the foot of the climb. Spratt was well positioned at the head of the group, but as the pace increased the 33-year-old couldn’t follow, and nobody was able to prevent Anna van der Breggen taking her seventh consecutive Flèche Wallonne victory.

Amanda Spratt:
“The girls did an amazing job the whole race and they put me right up there in position to fight for the win. Annemiek went on the penultimate climb and I was happy that I could be there in that group of nine fighting for the win.

In the end I just didn’t have the legs the final time up the Mur, but I’m still really positive about my race and the whole team performance.

It just came down to the Mur, I spoke a little bit to Alejandro and I could maybe have been a bit cooler once that group of nine formed and just saved all of my energy, but that’s something to work on.”

Alejandro González-Tablas (Sports Director):
“We came with the goal of putting Spratty in a winning position and the team achieved that, they supported her all the way to the key points. Spratty just didn’t quite have the legs for the Mur de Huy, and you cannot hide on the Mur de Huy.

We knew it was going to be aggressive in the middle of the race and we planned to be aggressive there with Lucy Kennedy and the girls, but we couldn’t make it and there was a breakaway away that wasn’t that bad for us either.

So we just played it cool and the group kept getting smaller and smaller, so Spratty didn’t need to follow anyone and at the end of the day, on the Mur de Huy you just have to do your own pace.” 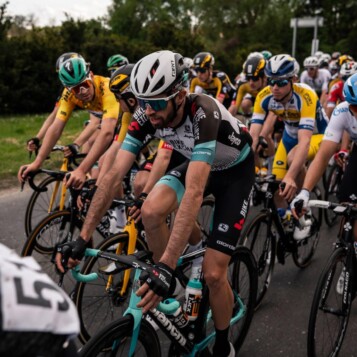 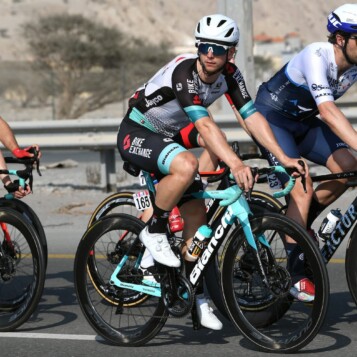