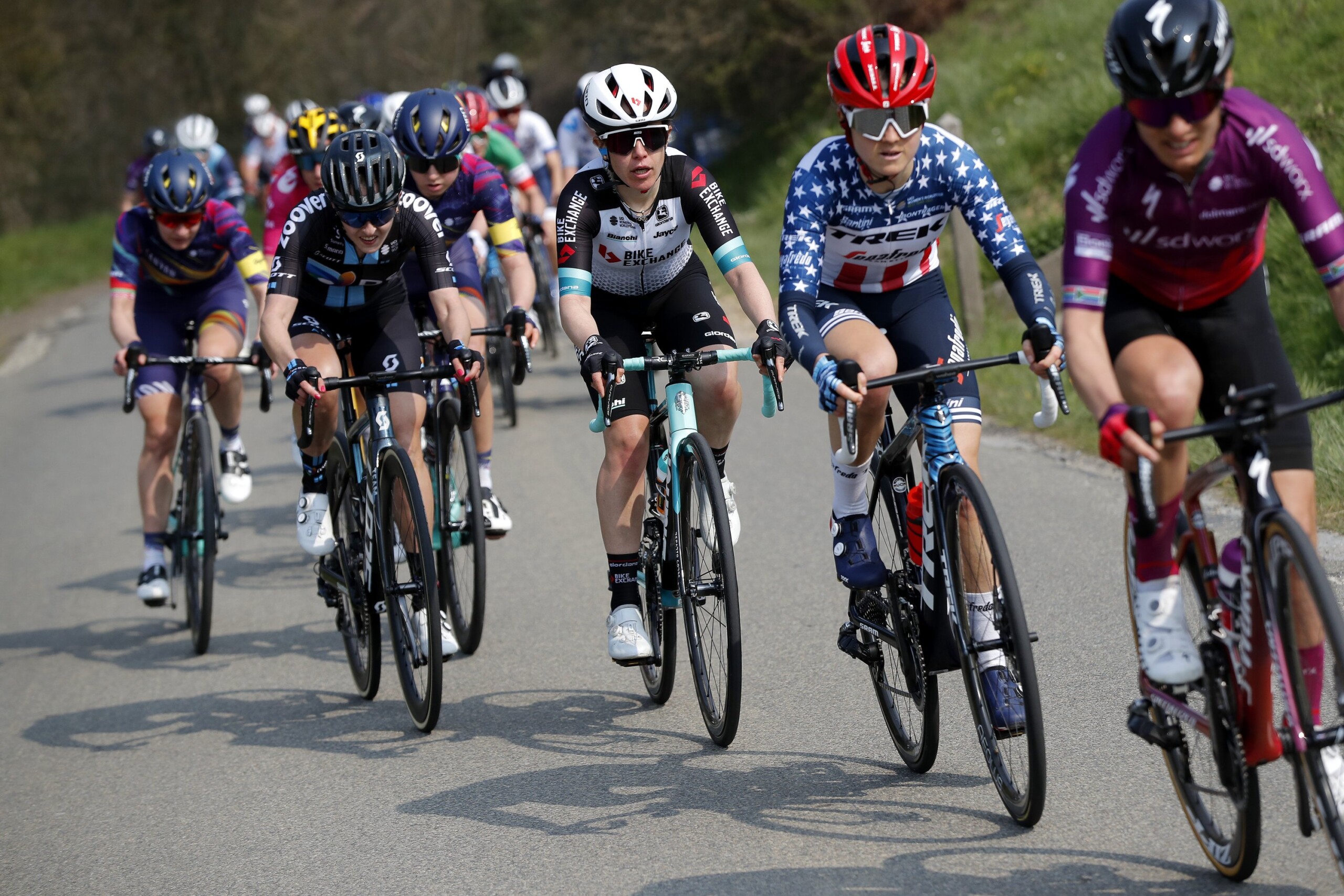 Having previously lined-up as a dual leader or in a supporting role, 2021 will see Spratt given the free reign to challenge for the victory herself in Liège with a stellar Team BikeExchange squad built around her, all committed to supporting the 33-year-old’s hunt for victory.

After consistent performances this week with a fourth place and ninth place finish in Amstel Gold Race and Flèche Wallonne respectively, the Australian has shown her tactical astute and top form by riding herself into the race winning position in both events. Spratt will start Sunday’s 141km one-dayer with confidence that the course ‘suits her even more than the other two races.’

Amanda Spratt
“I am really excited for Liège it is definitely my favourite race out of the Ardennes week. I think the form has been building with each race, so it is nice to see it picking up now going into Sunday.

I am always suited better to the longer climbs and we see that in Liège, the climbs there are all that little bit longer, and this year they have also changed the course a little bit. I think there is one extra climb in there so that is better for us and I think after Amstel and Flèche we are ready.”

Alejandro Gonzales-Tablas – Sport Director
“Liège is a course that is harder than Amstel and Flèche. It is the hardest of the Ardennes week and actually the final is more tactical because it is not that hard, the hard climbs come a bit earlier.

With the last climb coming 13km from the finish, the tactical final is something that favours Spratt, so we will go into Sunday’s race with the same high ambitions and with the same team, supporting the same leader, that is the goal.

It is a course that suits her even more than the other two races and she is ready. ” 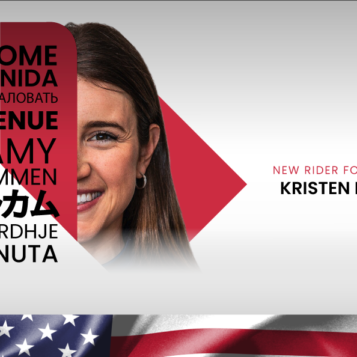 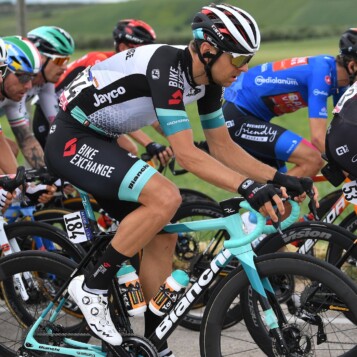