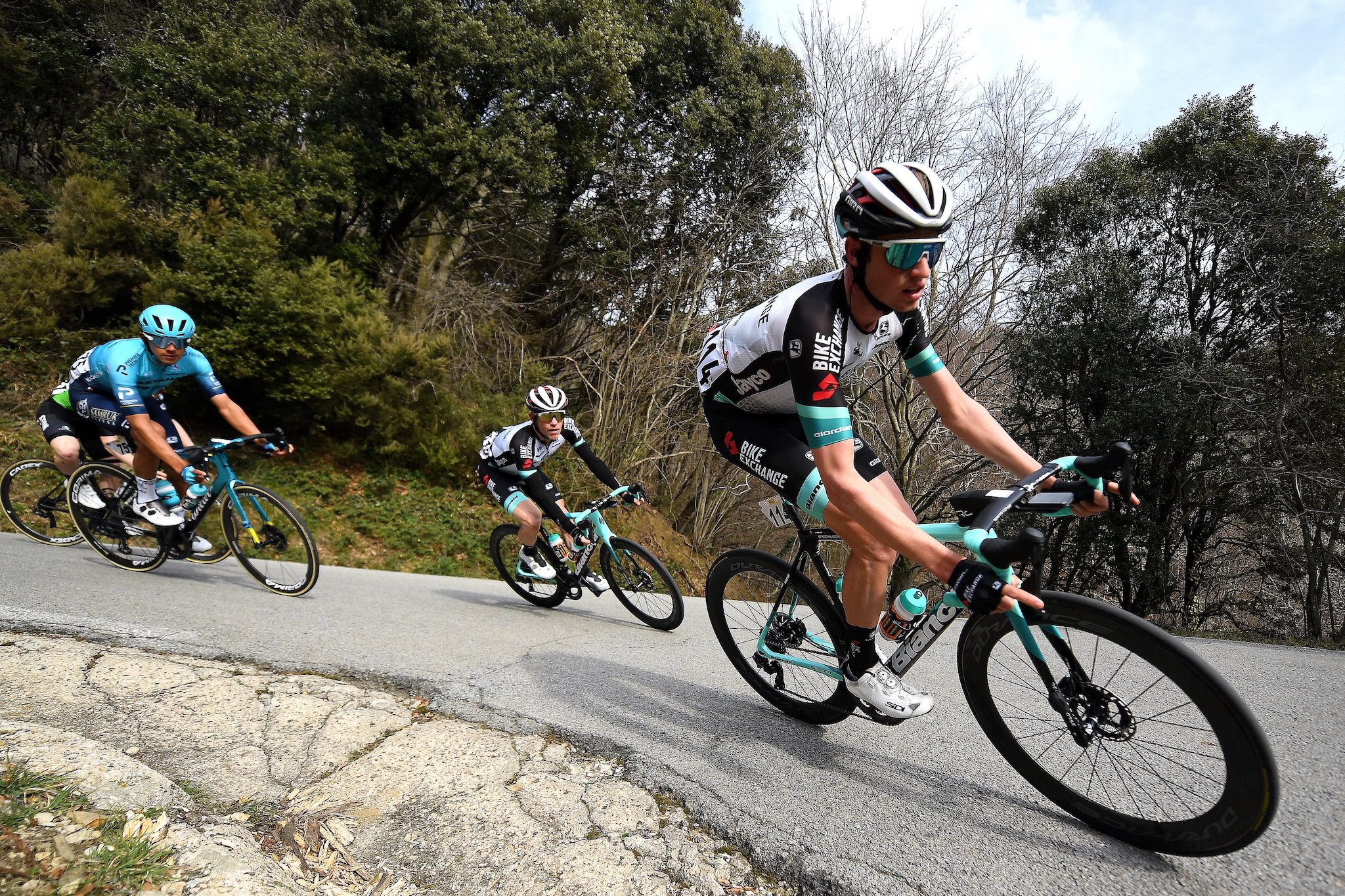 Lucas Hamilton will look to further his general classification development as Team BikeExchange head to Switzerland for the Tour de Romandie on Tuesday.

Hamilton will lead the team’s GC ambitions as the 25-year-old continues to build into a leadership role following strong performances at both Paris-Nice and Volta a Catalunya. Climbers Brent Bookwalter, Tsgabu Grmay and Damien Howson will be key support in the mountains for Hamilton during the six stages.

The race is bookended by two time trials, with a short 4km prologue to kick things off before the race heads into the mountains. Stage four is set for a general classification showdown with the summit finish to Thyon before the final day 16km TT.

Lucas Hamilton
“After Paris-Nice and Catalunya where we had some really good racing as a team, I am looking forward to more of the same in Romandie. I am still developing my skills as a GC rider and I am gaining as much experience as possible before my next Grand Tour. We have a really strong team for Romandie with various options for each day and we’re going into it with high expectations.

This is my second time at Romandie, I really enjoyed it last time and I remember how tough it was, but I have good memories. I am happy to have another chance to race here, I love the area and it’s another good opportunity ahead of my goals later in the season.

I have studied the stages and the mountain days will be very solid and obviously key for GC, but also the two TT days will be important, particularly the final stage. I spent the last few weeks at home in Andorra training at altitude and I feel good, but of course until we go racing, we don’t really know how my form will be.”

Julian Dean – Sport Director
“We are entering Tour de Romandie in a particular part of the season where most of the riders are ending their first intense part of the season and will soon begin their preparation for future key races. We are very motivated, and we will go to Romandie to achieve the best results possible.

We will focus on Lucas Hamilton for the GC, with the aim to at least finish in the top-10 overall. The key day for the GC will be the stage four summit finish, so hopefully Lucas can be in the mix there.

We also have Dion Smith in good form and he’s an option should any of the stages come down to a sprint finish. We have a solid team that is capable of supporting both Lucas and Dion throughout the tour.” 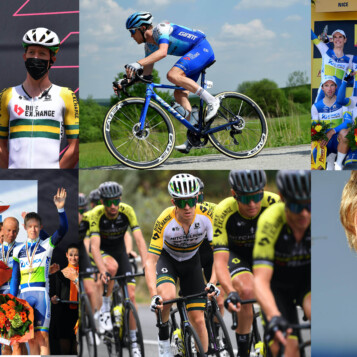 👋🏼 Cameron Meyer ready to move onto the next chapter, concluding his 13-year long road cycling career 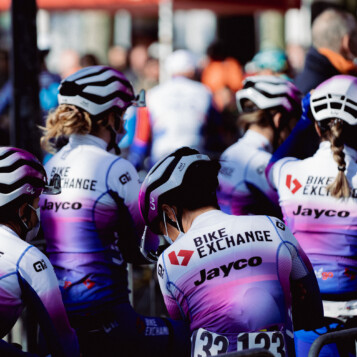