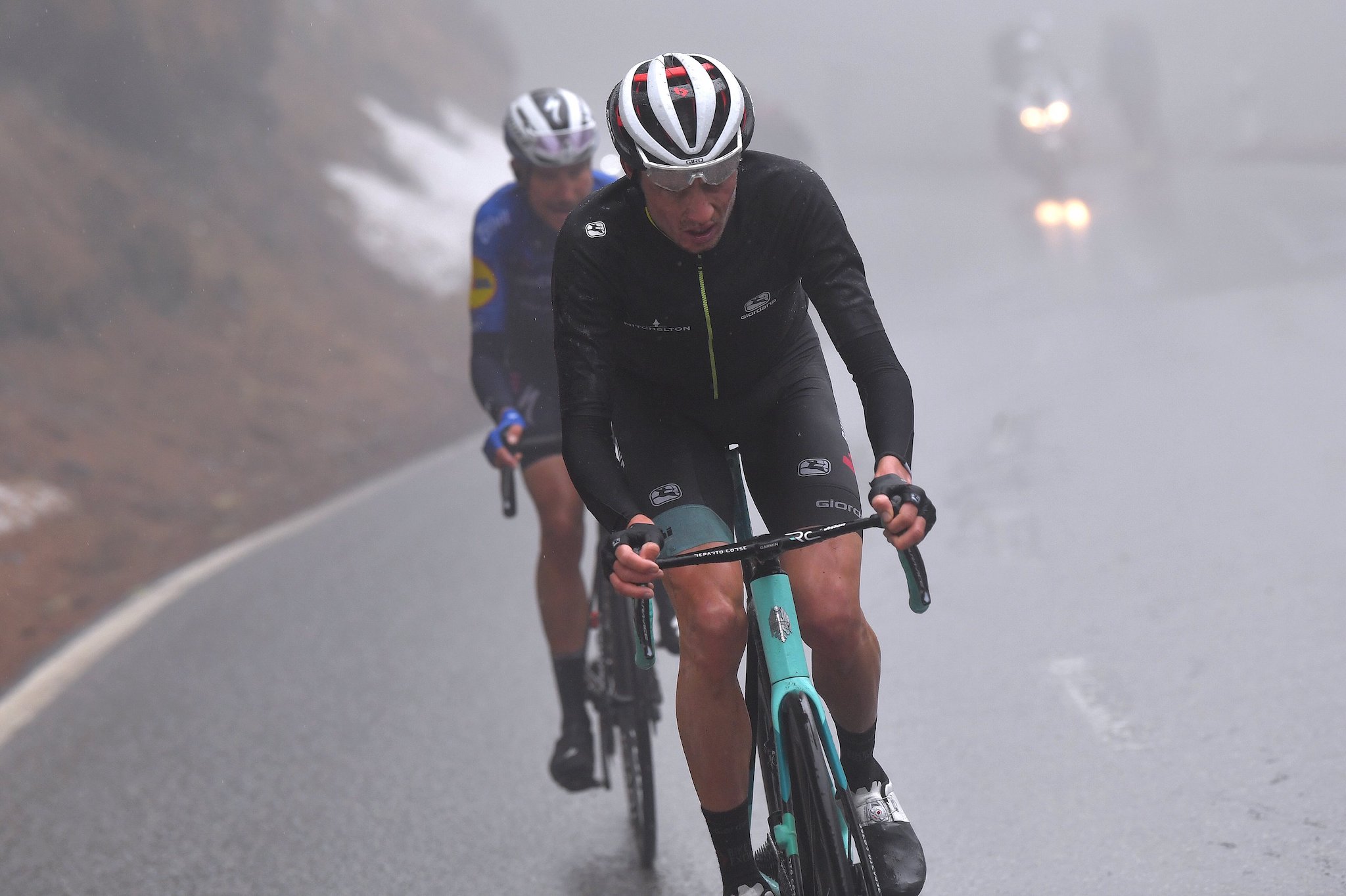 Australian Lucas Hamilton fought his way to fourth place on stage four of the Tour de Romandie after attacking on the summit finish to Thyon to move up to eighth overall.

The weather played its part in a dramatic stage with a brief neutralisation of the race seemingly playing into the hands of the early breakaway. As the race resumed the gap back to the peloton stood at five minutes, with the bunch forced to work hard to bring the escapees back.

The stage came down to a battle on the final climb with Hamilton going on the offensive and making his move with five kilometres remaining. The 25-year-old was joined by several riders as counterattacks were launched and the remains of the breakaway were reeled back in.

Hamilton continued to climb at his own pace despite further attacks being launched around him, with the Team BikeExchange rider finishing off a measured ride with a solid fourth place, 34-seconds down stage winner and new race leader Michael Woods.

Lucas Hamilton:
“I just rode my own pace really, when I attacked I just settled into my own pace, I didn’t worry about what was going on behind. It was one of those climbs, because you finish so high, if you made a little bit too much of an effort, you’d really pay in the end, so I just had to pace it.

To be honest my TT has been my weak spot, so I’m hoping to just keep progressing in it and tomorrow is a good opportunity at the end of a tour to try and get better.”

Julian Dean (Sports Director):
“It was a super tough day again, we were lucky that we started in the dry today, but the last two climbs were really testing, challenging cold weather and rain.

We were putting a lot on today, all week we’ve been thinking about today and trying to get Lucas to that final climb in as good a position as possible and as fresh as possible. The strategy was for him to not sit back and wait, he’s as good as any of these best climbers in the world.

We tried to encourage him to be a little bit aggressive, he attacked and got a gap and he had a good ride, he can take a lot of confidence from today.” 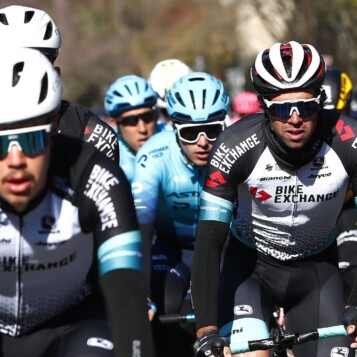 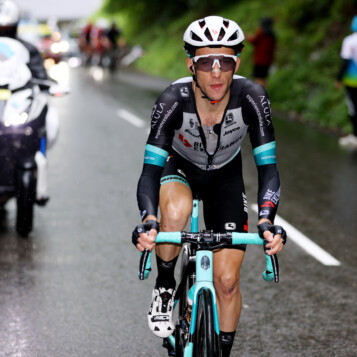