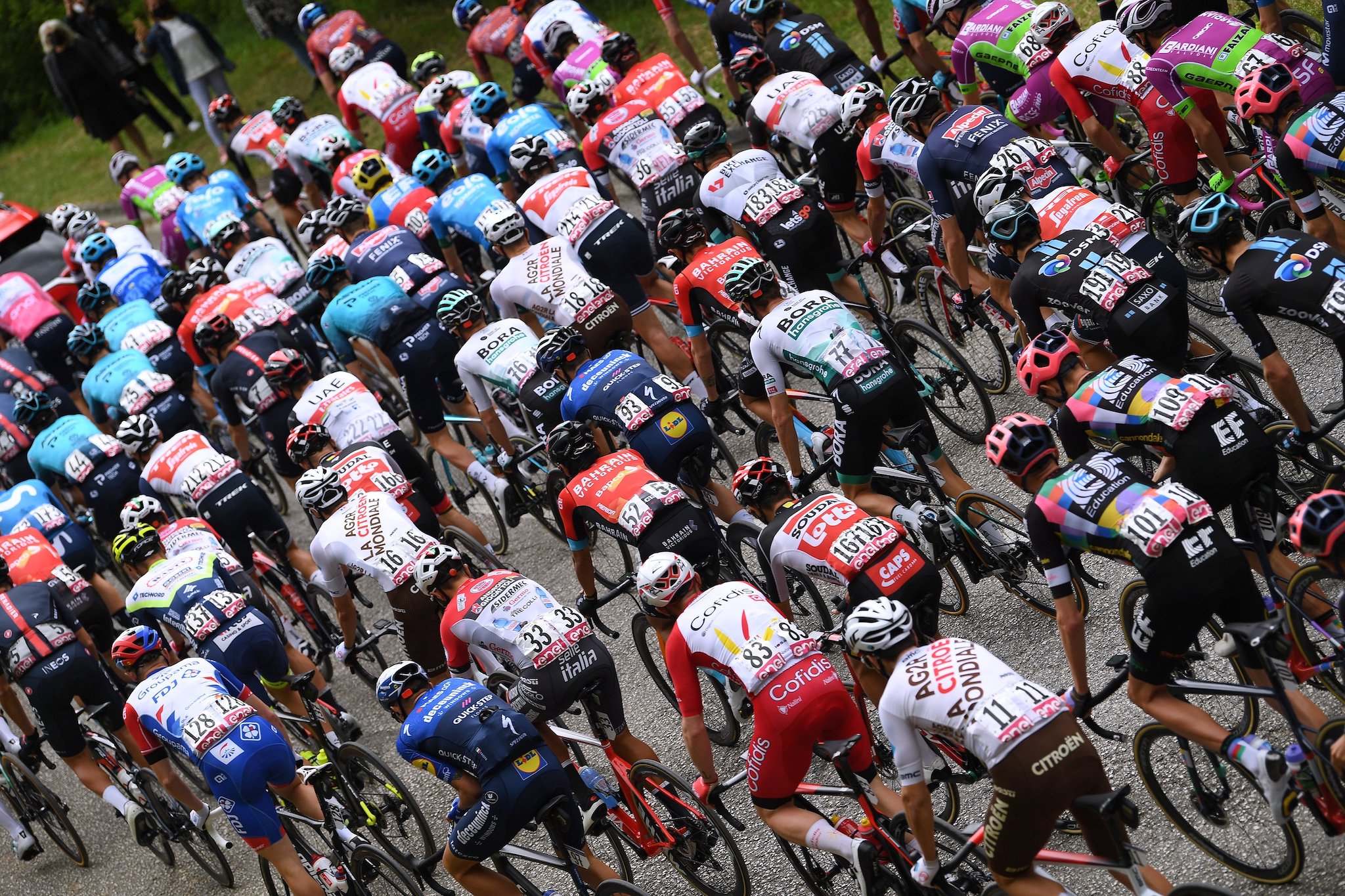 For those who haven’t read our official apologies on our social media accounts in regards to the accident between our team car and Pieter Serry during stage 6 of Giro d’Italia, we would like to assure you that the team and our sport director who was driving the team car, Gene Bates, have already personally apologised with Pieter Serry and the team has done the same also through our official social media account with an official statement. We are terribly sorry for the incident which occurred under the circumstances.

Pieter and Deceuninck–Quick-Step team have kindly accepted our apologies and also mentioned it publicly in their official social media channels. Team BikeExchange’s biggest concern was the health of Pieter and we are glad that after the shock he was able to finish the stage and also continue the following stages, and all teams could go back to focusing on racing again. 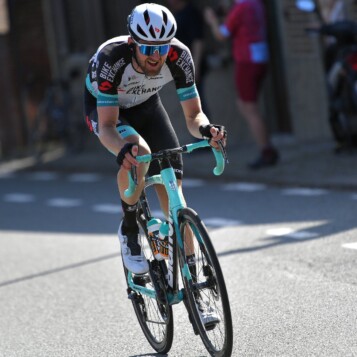 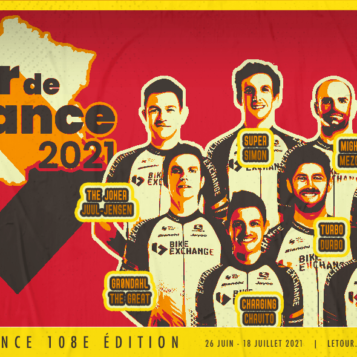