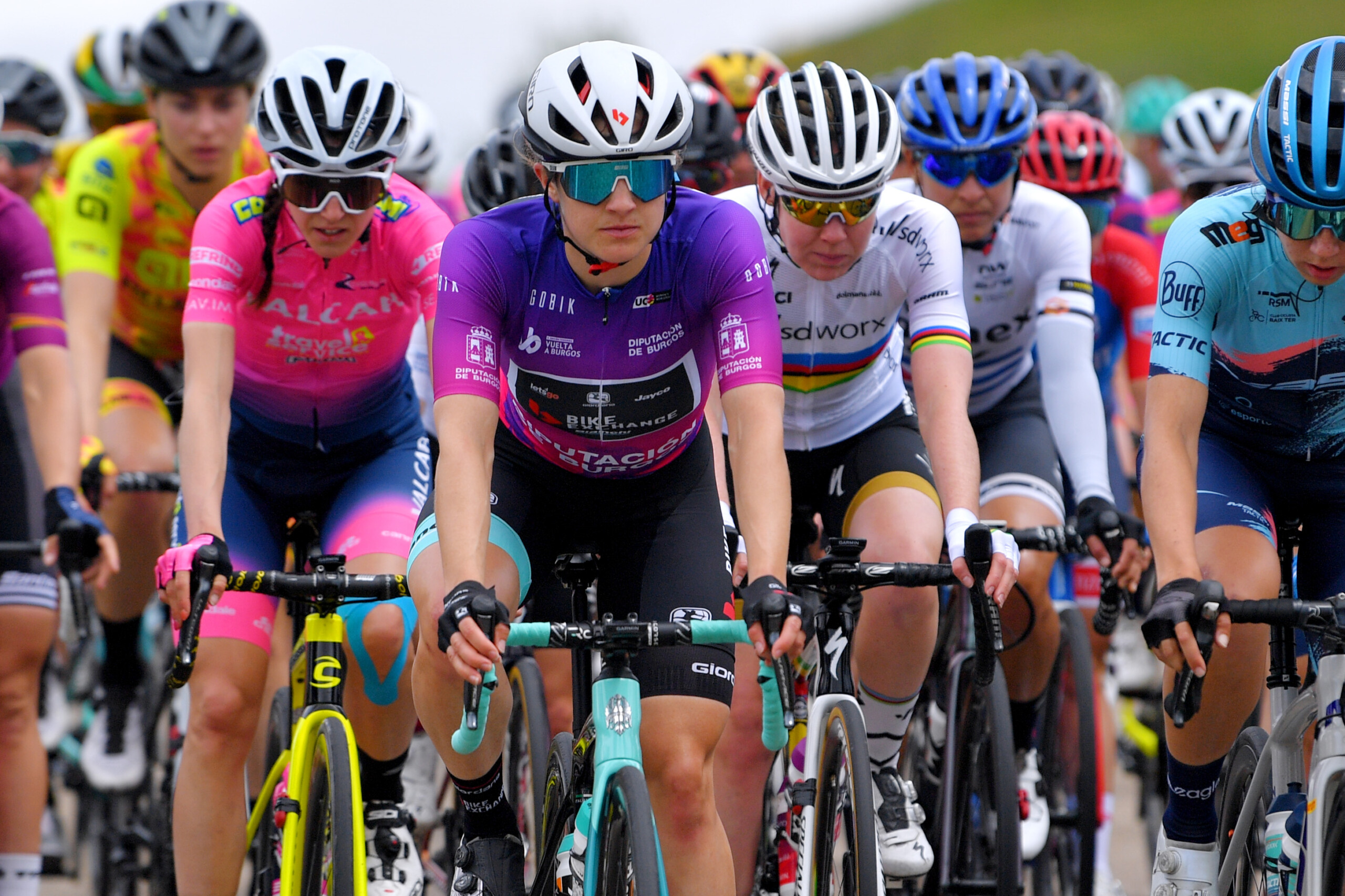 Today’s second stage of Vuelta a Burgos Feminas saw yesterday’s stage winner Grace Brown slip down the rankings to third position overall after the classification standings were determined by stage placings, due to no bonus seconds given on the finish line.

Elise Chabbey and Niamh Fisher-Black began the stage in second and third place overall, but on the same time as the Team BikeExchange rider, and on a wet and chaotic finish to today’s stage, Brown crossed the line behind the duo to drop into third position.

It was a nervous and short stage with three breakaway riders opening up a large gap of over three minutes, before Anastasiia Chursina went for it solo and successfully held on to take the stage victory.

Behind, Canyon-SRAM took up the chase and it was a battle for the minor placings with positioning crucial for the overall classification. Arianna Fidanza was the highest placed finisher for the team inside the top-20 and tomorrow’s stage brings another opportunity for the squad to hunt down a second stage victory.

Grace Brown
“We stayed pretty calm for the whole race, we didn’t really think that it was our job to control the break today so left it up to the teams with sprinters and in the end, it was mainly Canyon that closed the gap.

Coming into the finish it was still a big group behind the solo leader and unfortunately, I finished behind Elise Chabbey and Niamh Fisher-Black and since this race doesn’t have any time bonuses on the finish line, I have moved to third overall.

I don’t really like coming into the finish in a big bunch in general and then today with the rain and with the corners it was a little bit sketchy.”

Alejandro Gonzales-Tablas – Sport Director
“We weren’t the team to take the responsibly on bringing the breakaway back today as it was likely going to be a sprint and our sprinter wasn’t on a good day. We knew we would have to work a little bit at the end to keep it at an acceptable gap but it was always going to come down to the sprint and positioning to see who is the leader and unfortunately we lost it due to the position.

Tomorrow is going to be a bit of waiting, riders will probably want to wait to go full into the final climb, but we have to expect the unexpected and we will see what will happen. There are two more big chances to come.” 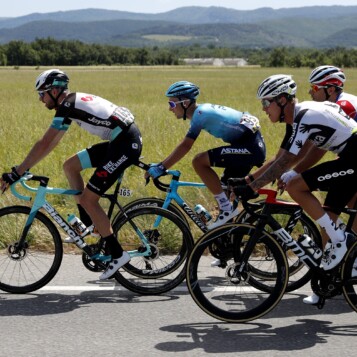 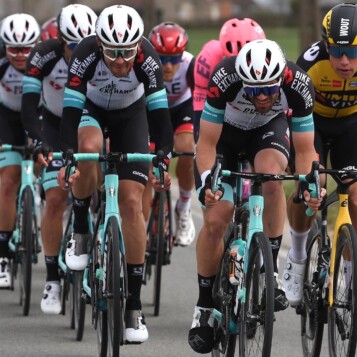