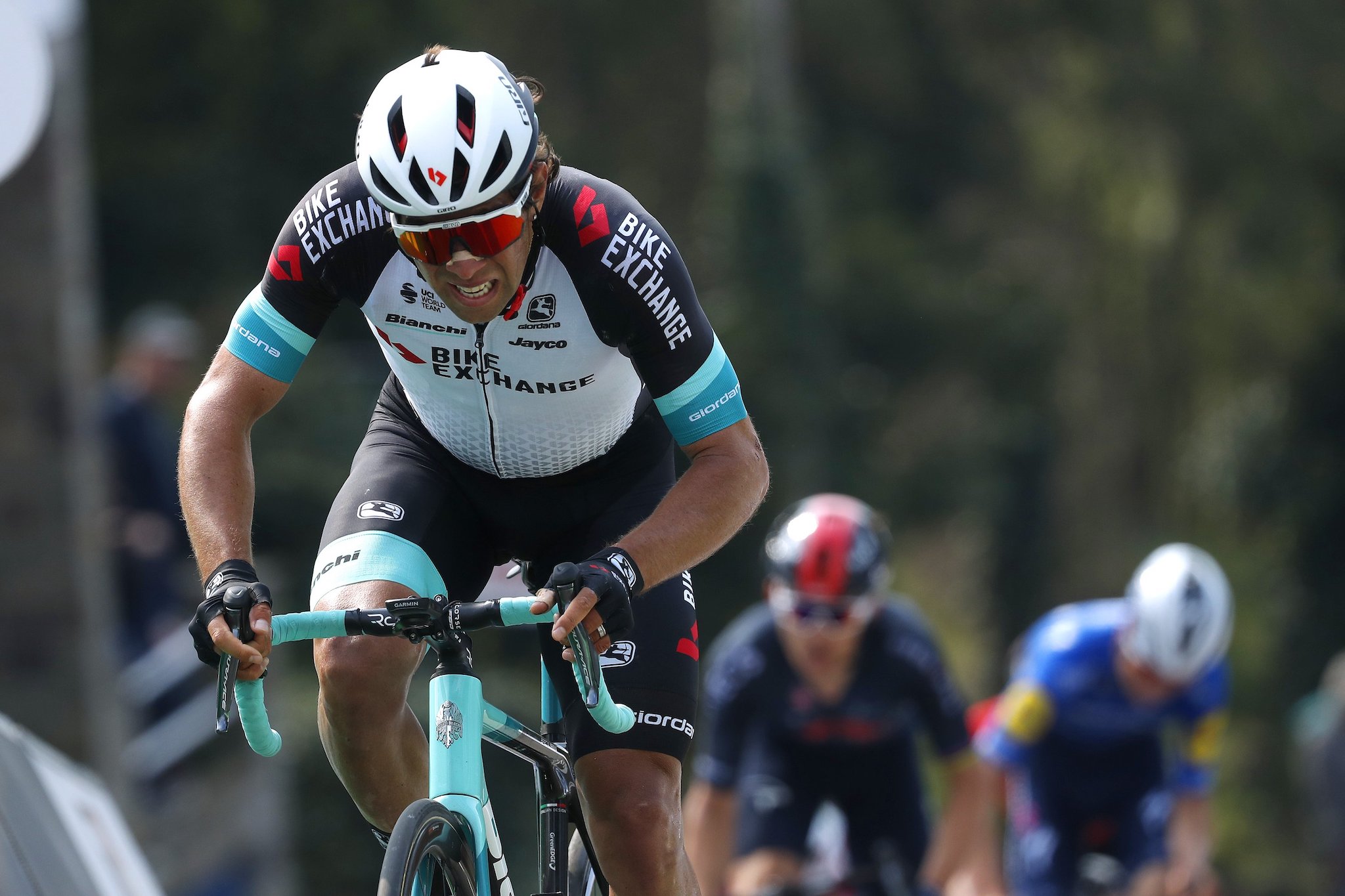 Team BikeExchange return to Switzerland ready to fight on all fronts, as the squad targets stage wins and the general classification at the eight-day Tour de Suisse.

Volta a Catalunya stage winner Esteban Chaves will lead the general classification charge alongside Australian Lucas Hamilton, while fast finishing Michael Matthews will be on the hunt for stage glory.

A strong and experienced mix of riders will provide the support with Jack Bauer, Luke Durbridge, Amund Grøndahl Jansen and Dion Smith all lining-up.

Lucas Hamilton:
“I’m feeling good heading into Suisse, we had an altitude block at home in Andorra with the team and it was pretty good. It sometimes takes a bit to see how you are after those big blocks, but I’m looking forward to getting racing again. The weather seems to be getting warmer now, so it’s always nice to do the first few races in summer.

It’s a pretty diverse course, with a mountain TT, a smaller TT at the start and then a lot of intermediate stages. Some of the mountain stages look really hard and I’m looking forward to seeing how the form is heading into the upcoming races.

We have a super strong team for this kind of race and everyone is motivated, it’s a nice time of the year, everyone is fit, so I think we have plenty of options to try and bag a couple of results.”

Mathew Hayman – Sport Director:
“We are heading into Suisse with a strong team with most of these riders coming back to racing after a break following the spring Classics. We will of course be looking for stages wins with Michael Matthews, while also focusing on the general classification with our two climbers Lucas Hamilton and Esteban Chaves.

Lucas has been in great form this year, he’s been up there in every race he’s done, while Esteban won a stage in Catalunya, which proves that he is finding his form again. There will be a couple of stages that suit Matthews and hopefully we will be able to fight for victory with support from Dion.

The good thing about this group of riders is that we have options for each day and we will look to make the best out of this race ahead of our upcoming goals.” 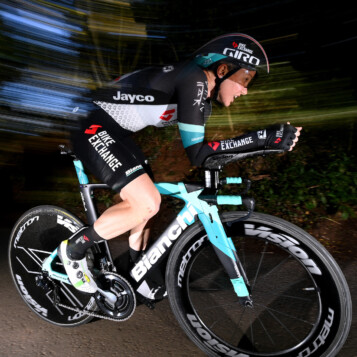 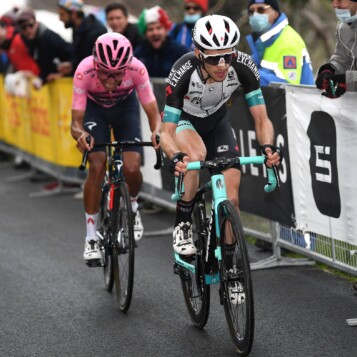