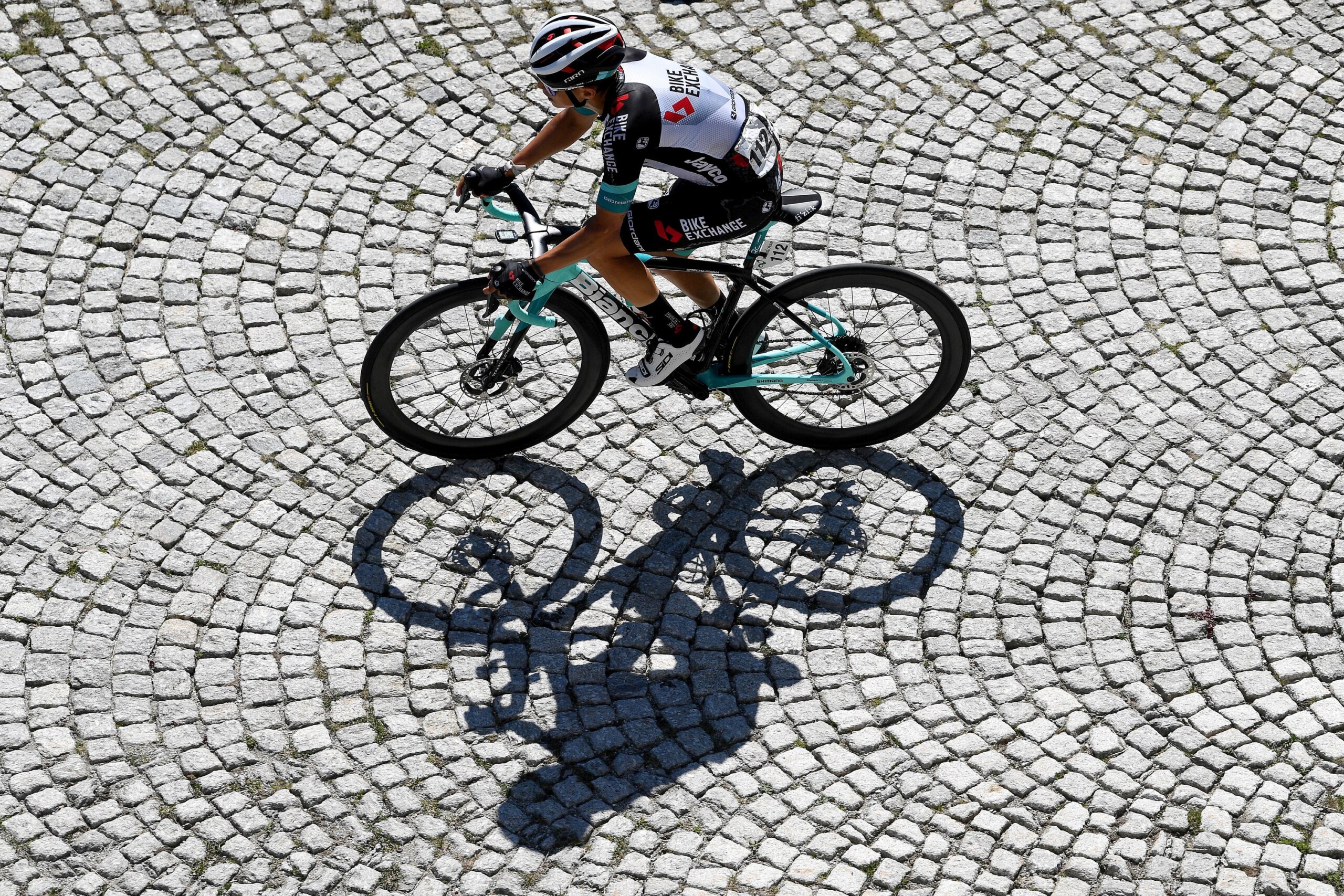 Despite losing over half the team to gastric problems after the fifth stage, the trio of Chaves, Michael Matthews and Dion Smith battled on in an attempt to make the most of the final three stages and to try to keep Chaves in the top-10 overall.

Matthews and Smith worked to position their Colombian teammate in position heading into the challenging final climb of the race, the Gotthardpass, with the 30-year-old fighting over the tough pave to take 13th place on the gruelling stage behind the eventual stage winner Gino Mader. With no major changes to the GC, Richard Carapaz was crowned the overall race winner.

Esteban Chaves
“I felt good today and the guys did a good job to help me to be in position, to be at the front, going into the final climb. I had good feelings but just couldn’t push enough on the cobbles to make a difference.

“We lost four riders including Hamilton due to illness mid-race so that changed the plan for us, so to finish 10th overall with just two teammates is good. It gives me promising signs ahead of the Tour de France.”

Mat Hayman – Sport Director
“With only three riders left in the race it was a challenge and we can be satisfied with finishing in the top-10 overall. We obviously came to this race wanting more, we wanted to try and win the stage today but under the circumstances we can still take positives from this race and how Chaves and Matthews rode this week.

Chaves was in position into the final climb today but with the cobbles he struggled a bit to get the power out, he couldn’t manage to push on the cobble as I used to do.” 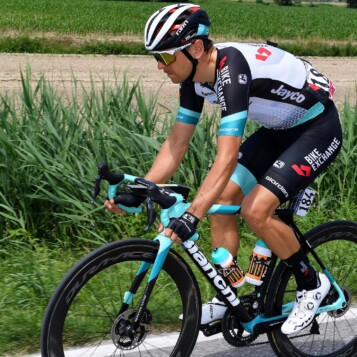 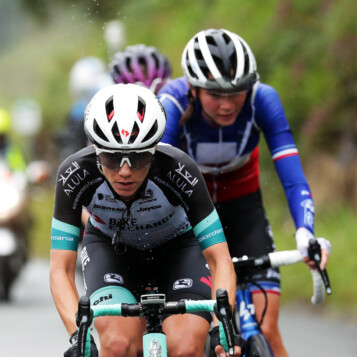