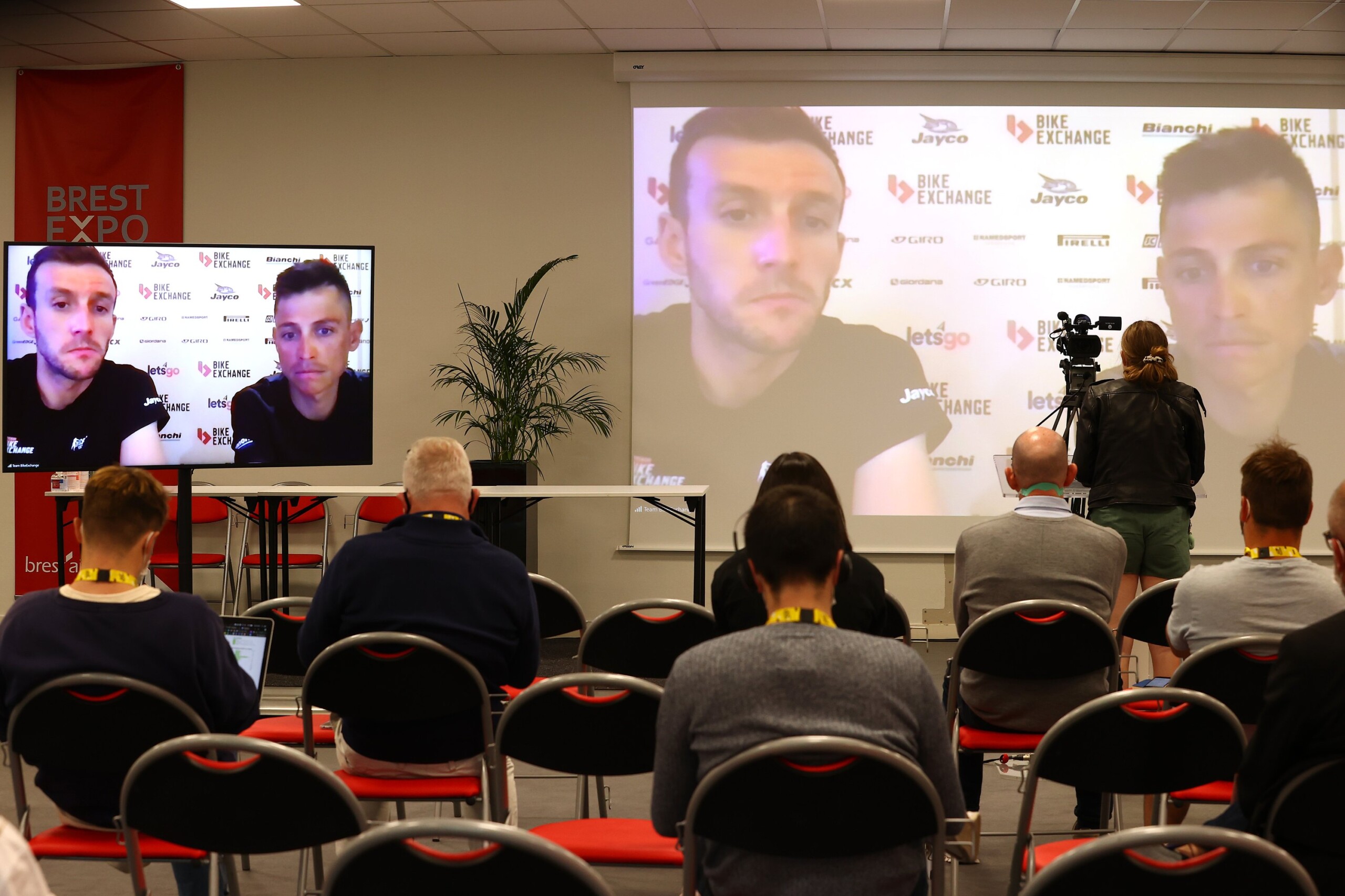 Ahead of the 2021 Tour de France our riders spoke to the media at the team’s press conference. Hear what they had to say:

Michael Matthews
On stage targets:
“The first two stages look quite interesting, and I think with the team we have here, it’s good support for those stages, I think they’re quite harder than everyone realised going into this Tour de France. We will focus on those first stages and then we will see after that what we do.”

Lucas Hamilton
“It is my first Grand Tour as a GC leader and first big tour riding GC, and we have a super strong team here, so it is super exciting. I think I will target stages later on in the race, these first few stages are really tricky and quite tough, for me personally they don’t really suit me so I think later in the race will be when I start.”

Simon Yates
On goals for the TDF:
“I have no ambition for the GC, I will just be targeting stages. It is difficult for me to do both the Giro and TDF for GC, it takes a lot of physical and mental effort, so I am happy to go for stages here.

On the team and Hamilton:
“We have some really big engines here before we get to the mountains and then we have me and Esteban to support Lucas in the climbs, so we have everything covered. Lucas has shown throughout the season that he has been very consistent in GC’s so he deserves the chance lead the team in his first TDF and I also had that opportunity when I was younger, and you have to start somewhere so we will support him as much as possible.”

Esteban Chaves
“I started the season really consistently and this is something I have been chasing for a long time ago. I just came back to basics and it seems to be working so I am looking forward to this TDF, we have a great team and it will be exciting with myself and Simon riding for stage wins in the mountains.

Simon and I have very good experience in the and we can support Lucas very well in the climbs and for this first Tour de France.” 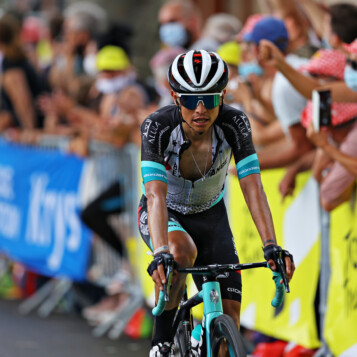 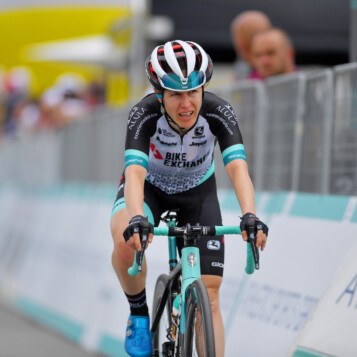