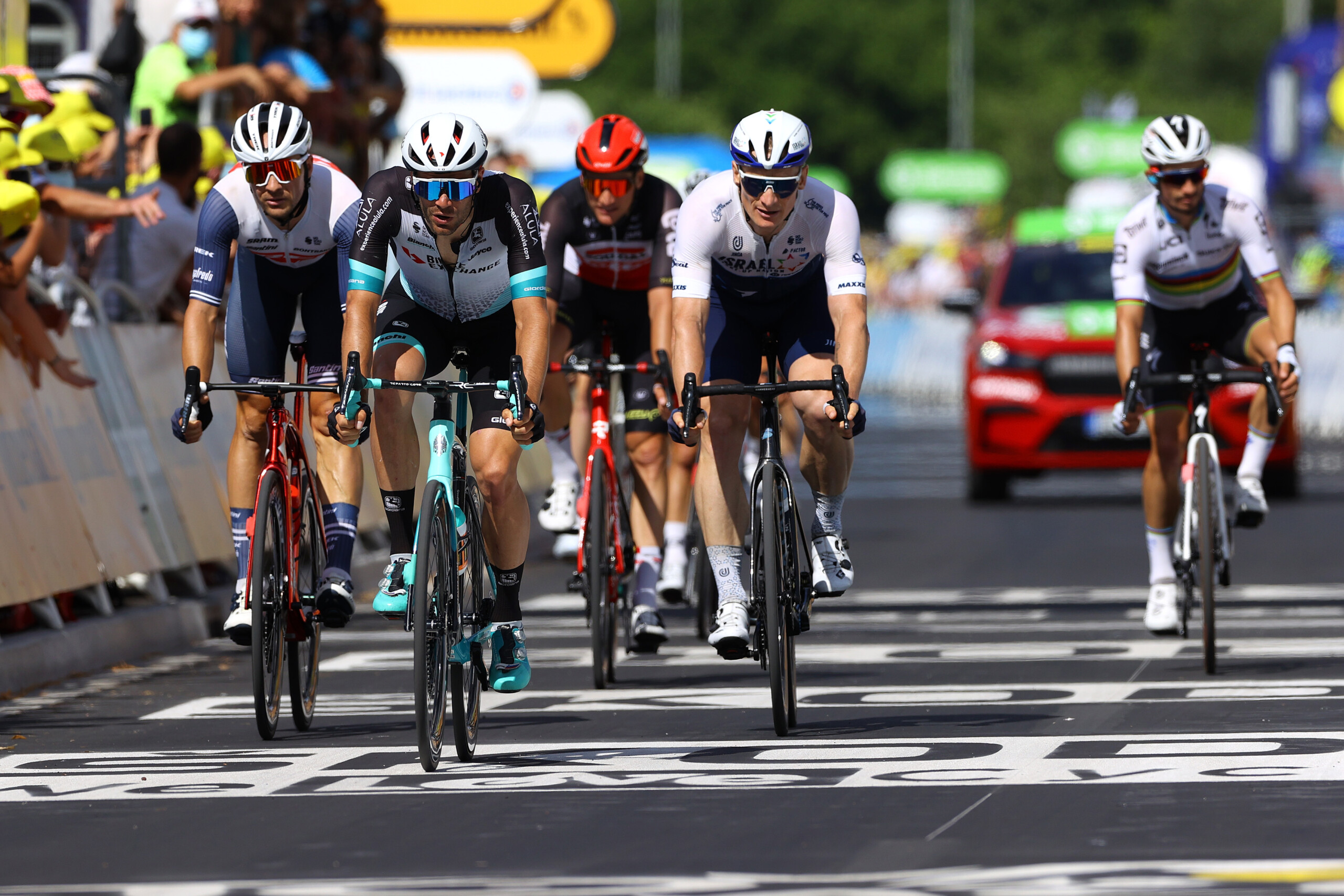 Last year’s two-time runner-up Luka Mezgec sprinted to fifth place on today’s twelfth stage of the Tour de France, taking the ‘best of the rest’, after four riders escaped away from the breakaway group with 40km to go.

After a fast and ferocious start, Mezgec launched himself in to the day’s dangerous breakaway alongside 12 other riders, with the peloton allowing the group to gain more than 15 minutes.

Clear that the winner was going to come from the breakaway, the escapees began to launch attacks coming into the final 45km, with Mezgec going with a couple of moves but it was the third move that unfortunately stuck. A few moments of pause from the group caused Mezgec and the remaining breakaway riders their chance to race for victory, as ahead, the four escapees fought on hard and managed to quickly open up a one-minute lead.

Having to settle for the ‘best of the rest’, the Slovenian sprinter powered down the finishing straight, winning the kick for 5th. A respectable placing, but a bittersweet feeling having finished in second place on two occasions in 2020, in a similar manner, winning the reduced sprint but behind a late escapee.

Luka Mezgec – 5th
“We kind of knew it would be hard to control the stage, so my goal was to be in the break. It was difficult the first kilometres with crosswinds. Already the neutralised section was intense, I saw over a crest that there were maybe seven guys away and a few guys in-between, so I launched it and I think I was one of the last guys in the group.

It is always a bit of a lottery being there with 13 guys. I had a good chance, but when you are fast everybody wants to get away from you and it’s hard to fight when you’re alone in the break.

There were two attacks, and I went with one of them, the next one was neutralised and then we were sitting a little bit and then those four guys just rolled away, it always happens like this.

Last year I was second two times, and it was like today, one guy was away, today four guys where away but it’s the Tour de France.“

Matt White – Head Sport Director
“All the boys were all over the start which was really good. Mezgec found himself in a group of 13, some very good bike riders out there and a very good finish for Luke with fifth place and we live to fight another day.

Tomorrow is similar but a lot longer and it looks warmer, 220km and it will be a hot day across France.” 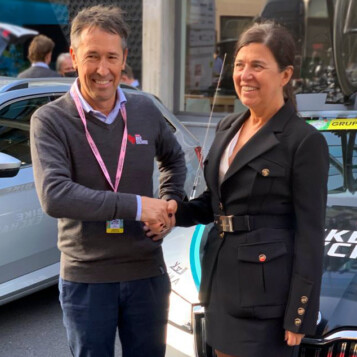 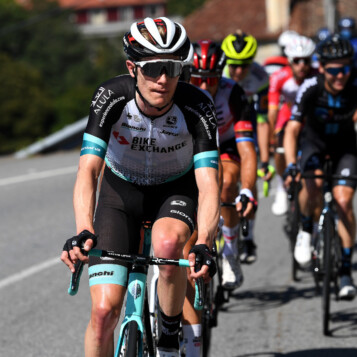