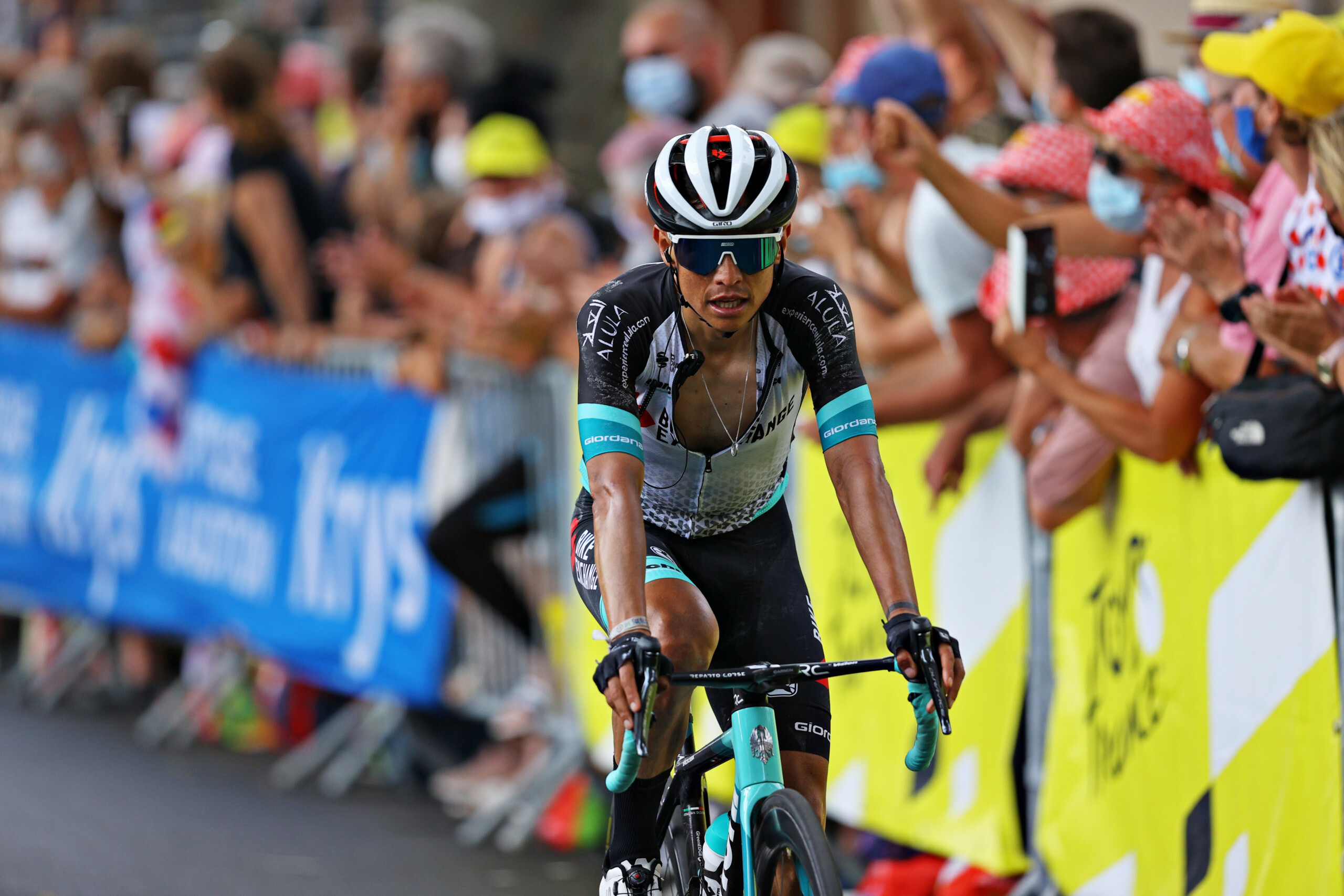 Colombian climber Esteban Chaves went on the offensive on today’s 14th stage of the Tour de France, making it into the day’s breakaway which took over 100km to establish itself.

A fast and furious stage start saw multiple breakaway attempts fail, with almost all teams trying to send a rider into the break. Team BikeExchange tried with Luke Durbridge and Chris Juul-Jensen multiple times but without any success, until finally the elastic snapped and two riders went clear.

Chaves managed to bridge across and a group of 14 riders formed and were never to be seen by the peloton again. With 45km to go Mollema attacked solo and with a slight hesitation behind, the Trek rider opened up a gap and was able to stay away until the line.

Behind, Chaves was attentive at the front of the chase group but four riders clipped off the front on the final climb with the 30-year-old left in the group sprinting for sixth place. After today’s stage, Chaves moves up to 12th place on the general classification with seven stages and lots of climbing still to come.

Esteban Chaves – 10th
“Mollema went like 45km to go, and I thought it’s too early and with a headwind, but cycling is like this. We were a group of really strong guys, swapping off, but he was putting time into us, so it was an impressive ride.

It was really hard and intense stage like all of this year’s crazy Tour de France and it is the first time for me here to go into the breakaway, so it was a nice feeling to stay at the front and really play the game.

Tomorrow is different, the first 70kilometres is flat and I have been suffering a lot this race on the flat so it will be interesting. If we have the opportunity we will try of course on the climbs.”

Matt White – Head Sport Director
“Esteban was the only one for the team who could finish off today’s stage from the breakaway. It was a tough stage and the way that it was raced was incredible, it did not stop for the first two hours until the category two climb. There were multiple breakaway attempts, our bigger guys had those all covered until it finally went on the cat two climb, when a very select group went away and were never to be seen again.

It was a good effort from Chaves, stage wins don’t come to you, you have to go looking for them and today was the first day in the Pyrenees and Esteban gave himself a chance to win the stage.“ 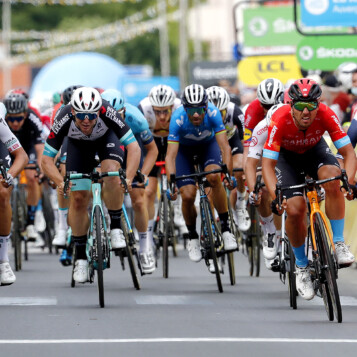 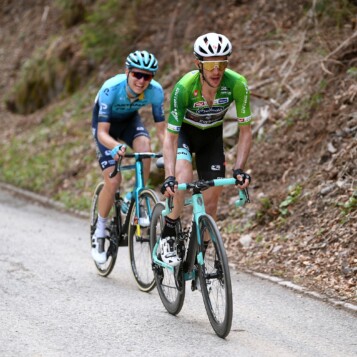