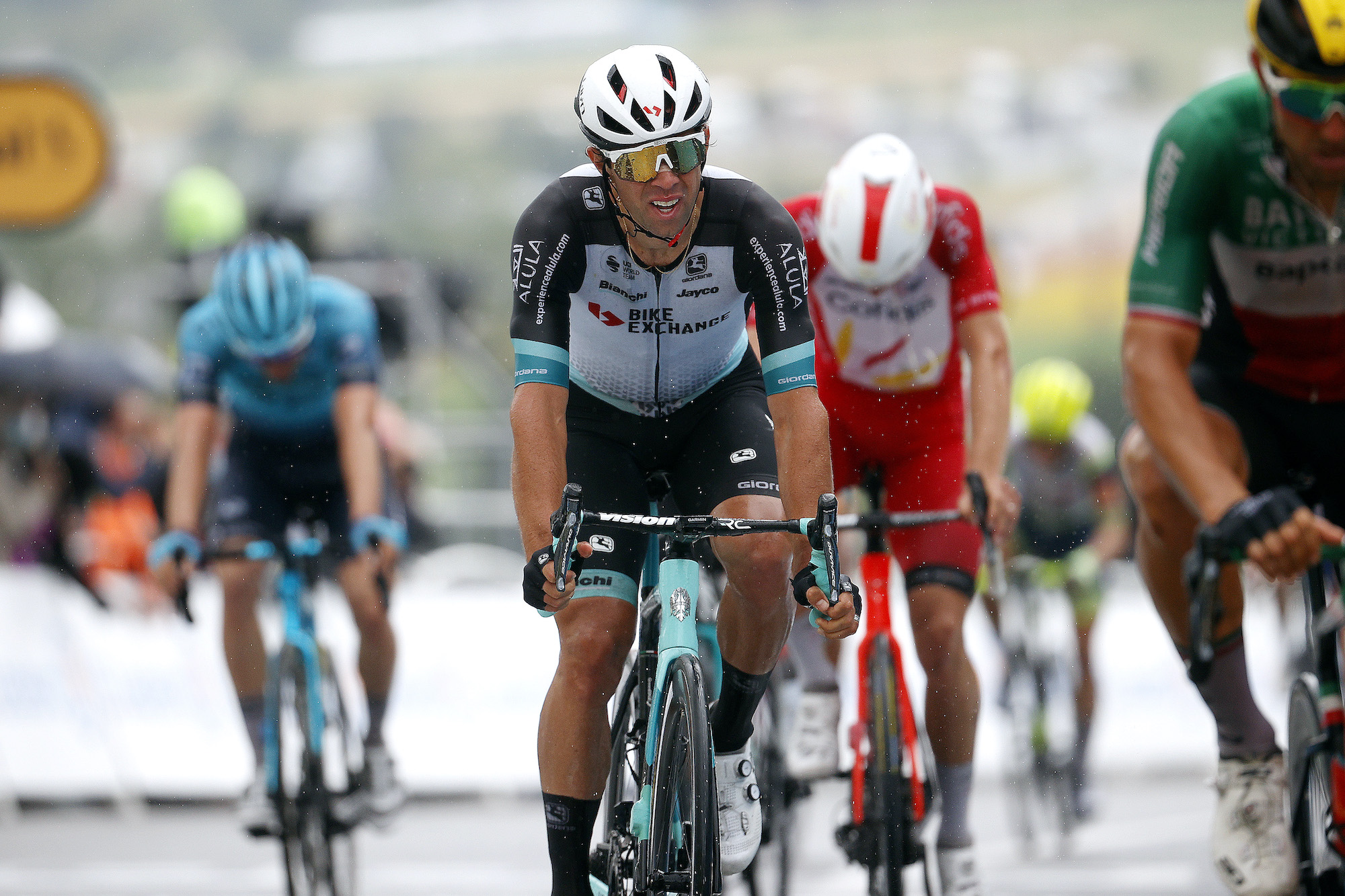 Australian sprinter Michael Matthews bounced out of yesterday’s rest day with full motivation, riding himself into the day’s breakaway before sprinting to third place on the stage.

The Team BikeExchange rider subsequently picked up valuable points on the line, and in the intermediate sprint, where he clinched fourth place to bolster his green jersey classification campaign.

On the tough Pyrenean stage, with no less than 2811 metres of climbing, Matthews and teammates remained attentive to the various moves during the frantic start, which saw the breakaway take more than 90km to establish.

The elastic finally snapped as Dane Chris Juul-Jensen jumped away into a move, whilst behind, Matthews positioned himself at the fore and was able to take fourth place behind the leading trio in the intermediate sprint.

Following the sprint, a small group crept away from the peloton, with Matthews able to join Juul-Jensen and the gap to the peloton rapidly increased out.

With just under 50km to go, Patrick Konrad went on the attack, leaving his breakaway companions behind and it proved to be the Austrian rider’s day, as he held off the chasers by 42 seconds to steal the stage 16 win.

After a hard and wet day out, Matthews crossed the line for a well fought out third place and has now edged his way closer to the leader of the point classification, Mark Cavendish, with the Australian rider now sitting just 37 points adrift ahead of a summit finish stage tomorrow.

I think the whole team did a great job at the start to get two guys in the breakaway; myself and Chris Juul-Jensen. We keep bashing at the door to get that stage win and we will continue fighting for it.

We had eight guys chopping off (when Konrad attacked) so I didn’t think that break would go, and I wasn’t feeling that good on the climbs today so I really wanted to back my sprint and hope that it would all come back together, but in the end one rider stayed away.

I started my sprint early as there was a Cofidis rider in front, so I tried to bring him back in the sprint, but Colbrelli just came past me on the line.

I am closer (to the points classification lead) but not close enough. Cavendish still has two more sprint opportunities in this Tour de France. If he wins them then that’s another 100 points so all this work I’ve been doing the last days could be all for nothing, but I am a fighter and I will fight all the way to Paris.”

Matt White – Head Sport Director
“Michael rode incredibly well, it was a very tough Pyrenees stage and to see him and Colbrelli there, they have had a right battle between themselves for those intermediate sprints.

To finish third on a Pyrenees stage like today is a really big effort from Michael. He also picked up more points, finishing fourth in the intermediate sprint and third on the line, so again we are just chipping away, and we will hope for the best.

There’s nothing else we can do except going after it and we did that today.” 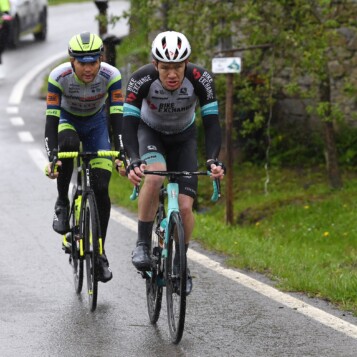 Juul-Jensen dares to dream, going on the offensive for 10th place on the first summit finish of the Giro d’Italia 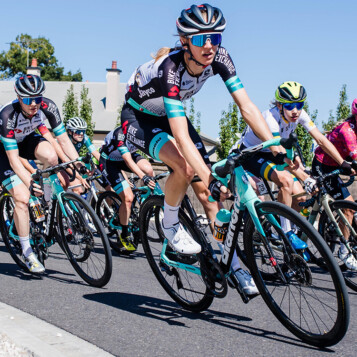