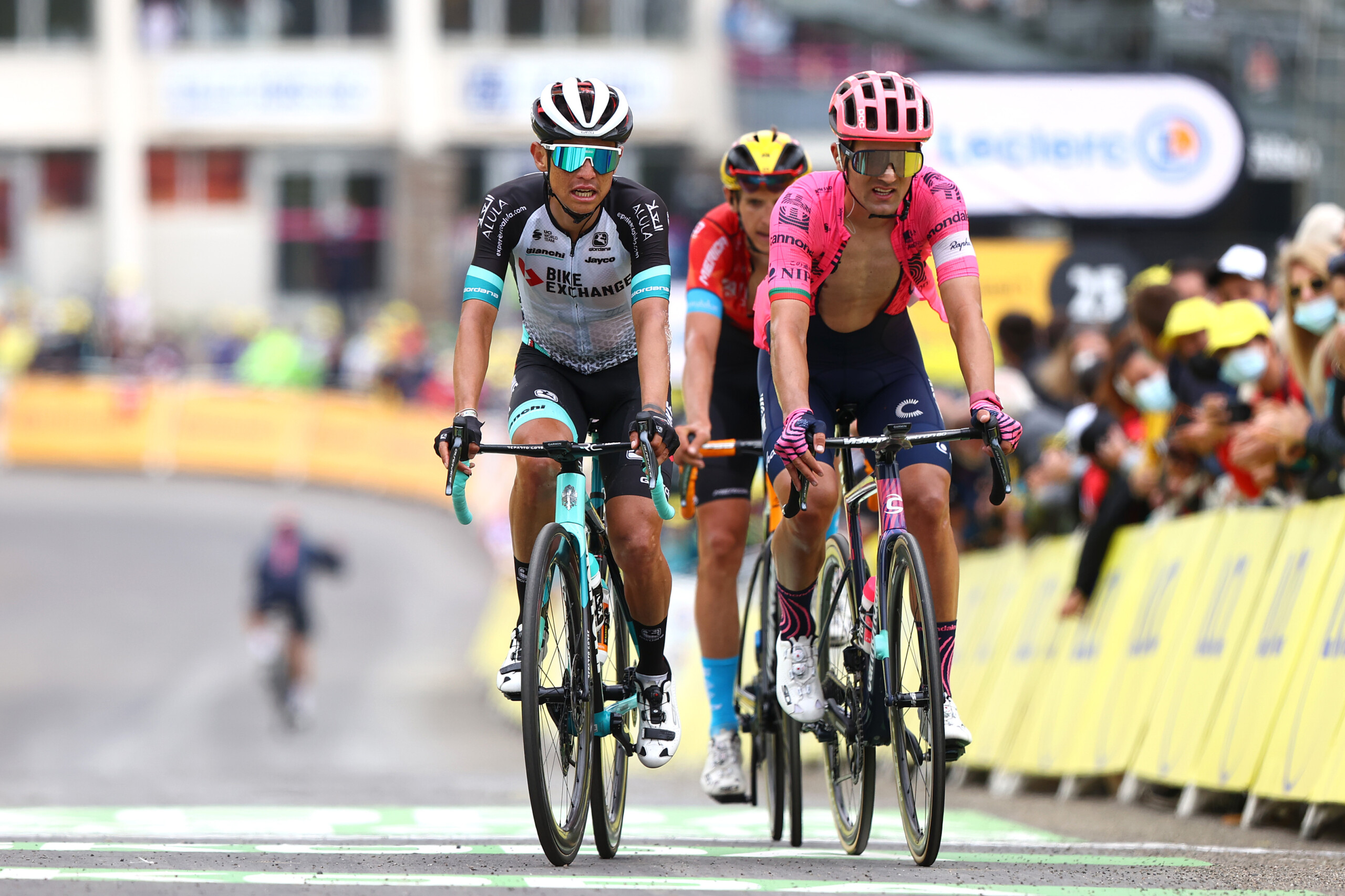 Colombian climber Esteban Chaves fought his way up the iconic Tourmalet and Luz Ardiden today on the 18th stage of the Tour de France, crossing the line in 21st place to cement his 13th position overall, as the race tackled the final day of racing in the Pyrenees.

The short 129km stage began with Team BikeExchange on the offensive, trying to send Chris Juul-Jensen into a move. Despite the Dane’s fierce efforts throughout the day, the 32-year-old wasn’t able to get away.

Finally, nine riders established the day’s breakaway whilst behind, In the intermediate sprint, once again Luka Mezgec worked to help Michael Matthews into position but unlike previous stages Cavendish was able to pick up points ahead of Matthews to slightly extend his lead in the points classification.

Attention then turned to the final succession of mountains with Chaves riding his pace to cross just outside of the top-20 but maintain his position overall. Heading into tomorrow’s sprint stage Chaves sits in 13th place overall with Matthews holding a 38-point deficit in the point classification.

The team worked well again for the green jersey, Chris Juul-Jensen was impressive with how strong he was riding today. We have three more days to go, the climbing is now finished but we will keep fighting like always and keep riding hard until the final moment.” 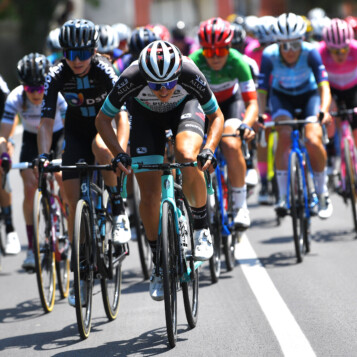 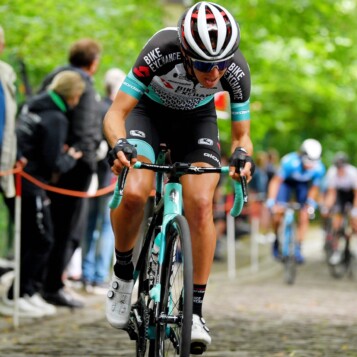