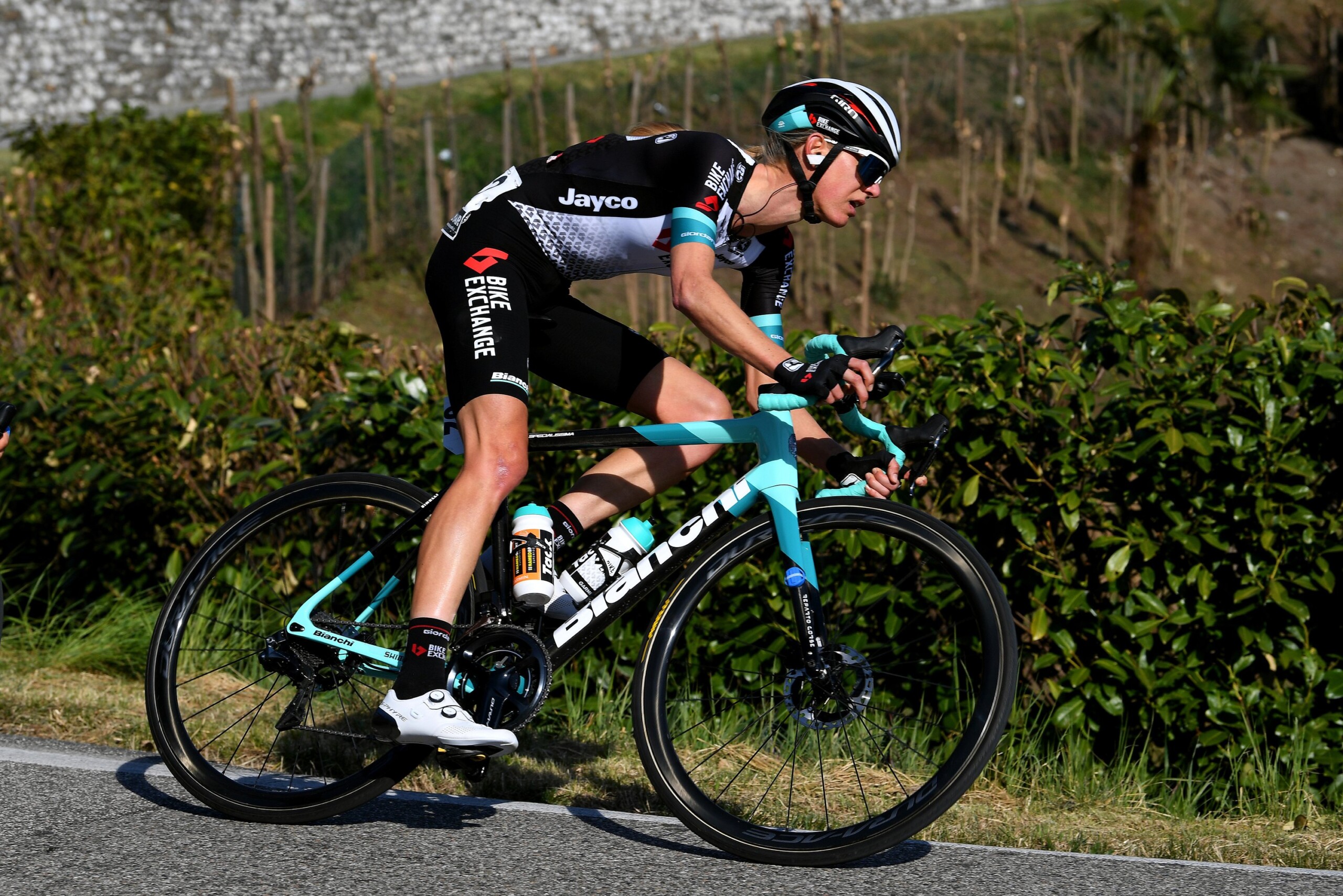 Team BikeExchange women return to racing this week at the one-day Clasica San Sebastian with 2019 winner Lucy Kennedy making her return to racing after crashing out of Liège-Bastogne-Liège earlier in April.

Alongside the defending champion will be 2019 second place finisher Janneke Ensing and local Basque climber Ane Santesteban, giving the team an abundance of confidence heading into the hilly event.

The route for 2021 is slightly different to the last edition in 2019 but will still feature four categorised climbs: Jaizkibel and the steep climb to Murgil, plus two new climbs Aia and Gurutze.

Lucy Kennedy – Defending champion
“I’m feeling really strong on the bike again. The extent of my injuries meant six weeks off the road, but I was able to do plenty of work on the trainer and then a really solid seven weeks back on the road since. It took some time to feel the desire to race again, but I am definitely there now and can’t wait to finally pin on a number again.

It feels fitting to make my racing return at San Sebastian, where I have such great memories from 2019. It’s special starting a race as defending champion, especially after the cancellation last year. The beautiful but challenging course and the passionate Basque fans make this race my favourite.

We can definitely go in with confidence, having first and second places from 2019 with Janneke, and a well-rounded team lining up. I’m excited to see what we can do together.”

Martin Vestby – Head Sport Director
“We have seen that it can be quite an open race, with things happening early that can stick until the end, so this year we will play a bit more of an open race than we normally do.

It is Ane Santesteban’s home race, so she knows the roads well, the course suits her well and she has shown some good form after recovering from the last races. Janneke Ensing has had a result in San Sebastian in the past and we know she has some good form after the Giro Donne. We also have Urksa Zigart, she is a good climber and should be able to handle this course well, so it looks good for us, we have a good balanced team.

With Lucy Kennedy, she has recovered really well and done some great training, of course it is her first race coming back and we won’t put any pressure on her at all. It will be all about getting settled back into racing. We are confident her form is good after her recovery went so well, but of course it can go both ways, it will be more how she feels getting back into the bunch and feeling comfortable with the racing but she is excited to return as defending champion.” 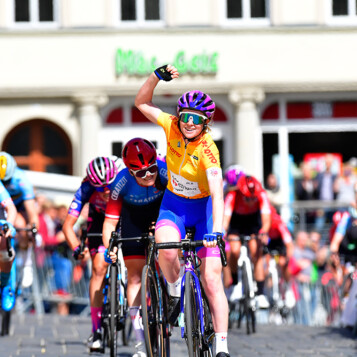 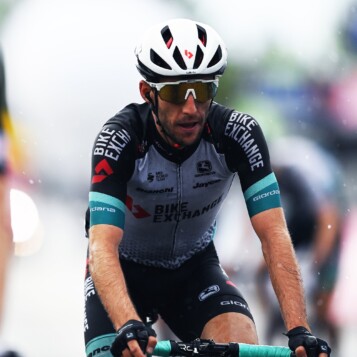