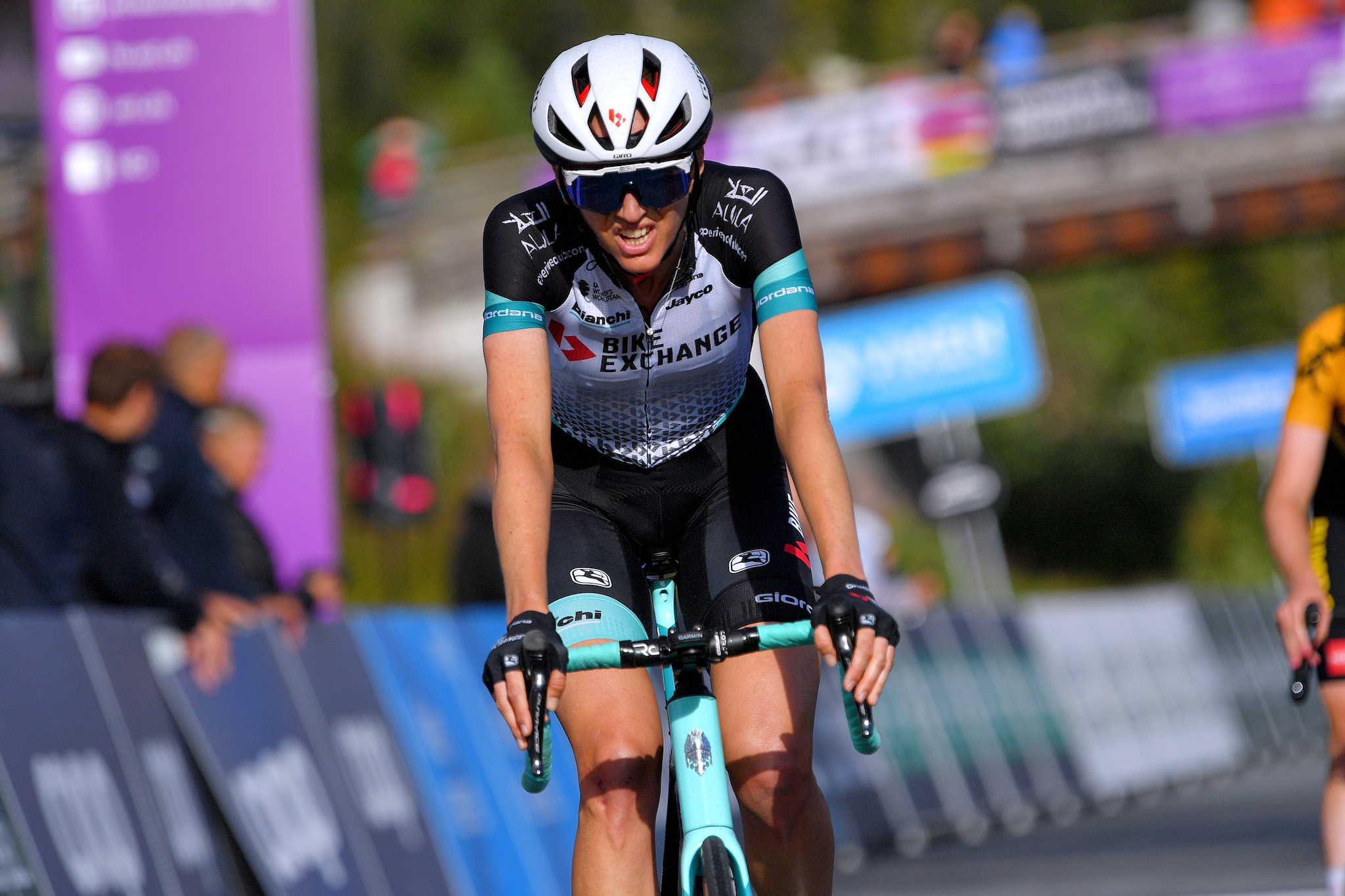 Australian Lucy Kennedy continued her comeback from injury with an impressive ride to 12th place on the summit finish to stage three of the Ladies Tour of Norway.

The day came down to the expected showdown on the final climb, despite an aggressive race throughout 145km route from Drammen to Norefjell. Team BikeExchange attempted to animate the race on several occasions with Janneke Ensing, Jess Allen and Sarah Roy all going clear in various moves.

However, the peloton raced into the foot of the last climb all together, with Kennedy moving up the pack on the wheel of teammate Ensing. As the bunch continued to whittle down Kennedy remained in the mix until Annemiek van Vleuten launched her decisive attack inside the final three kilometres.

Kennedy then settled into her rhythm and crossed the line amongst the chasers to take a solid 12th place, in just her second race back from injury.

Lucy Kennedy
“The final climb was tough. A hard pace was set from the bottom and the decisive move was made on the steepest grades a few kilometres from the top. I was just missing that last gear to be able to go with it, but I’m not too disappointed given where I’m coming back from. It gives me confidence that I’m not too far off.

The whole team was fully committed today. We wanted Roy or Janneke in the break and they never gave up on that, but they just weren’t allowed. Then Roy and Jess did the perfect lead in to the final climb to put Urska and I into a position to contend.” 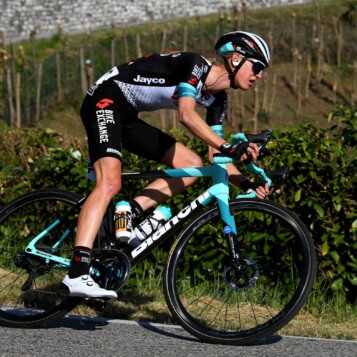 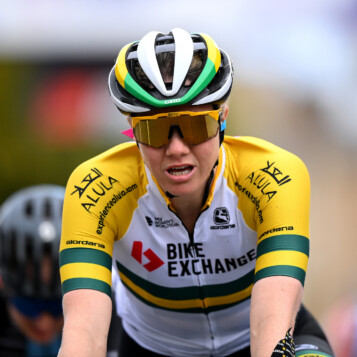