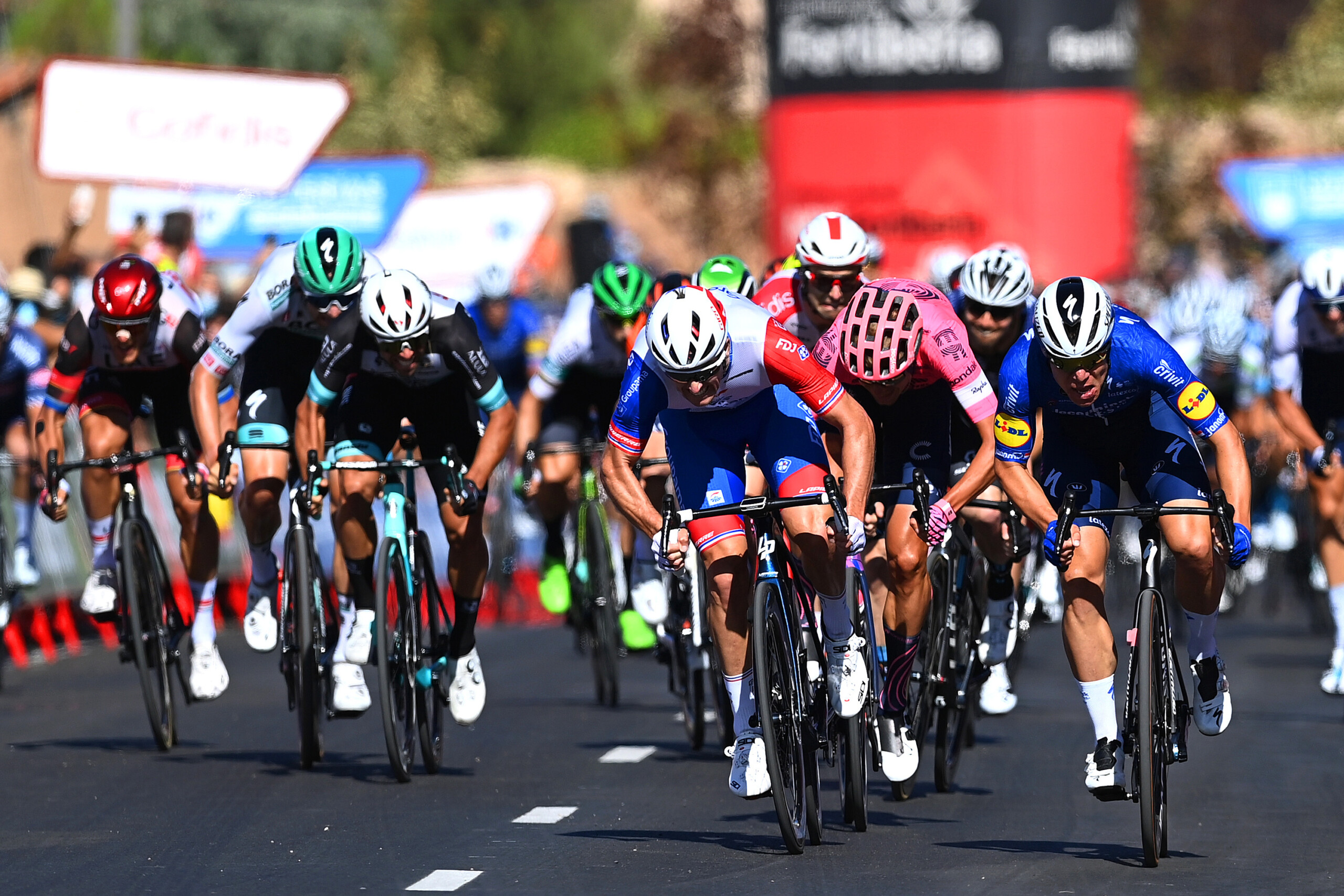 With blazing temperatures again, the heat played a big part in the 163.9kilometre stage, with a breakaway of three riders escaping early on and hanging out there until the final 12km.

Attention then turned to the sprint finish, where Luka Mezgec, once again worked to position Matthews into the final kilometre before the punchy drag to the line. The Team BikeExchange sprinter launched up the right-hand side in the sprint and concluded the day with fifth place; his third top-five finish so far in the race.

Michael Matthews – 5th place
“It was messy, it was all about timing in that sprint today. Luka did an awesome job positioning me and I chose to go up the right side of the road and everybody else went left but these things can happen in bunch sprints. It is a split-second decision, and you have to take it in the moment and I chose to go on the wrong side today.

Yesterday I felt bad and today I felt bad, I guess the first two days in the heat with the time trial and stage one. With the heat I probably haven’t recovered from that but hopefully I can start adapting to the heat more in the next days.”

Julian Dean – Sport Director
“Obviously, we were hoping for a bit better to improve on the sprint stage on day two where we finished third, today we finished fifth. It was good from Luka he did an exceptional job trying to position in the sprint. We have another sprint tomorrow and then a couple of days after it starts to get lumpier so we will try and back ourselves for those.” 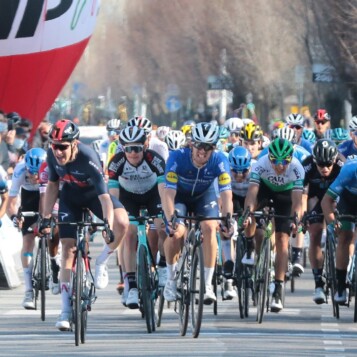 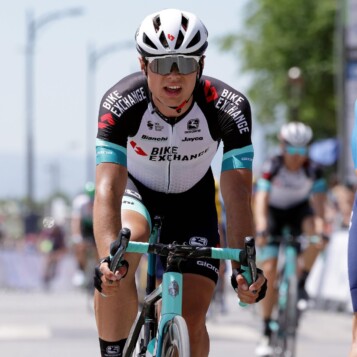