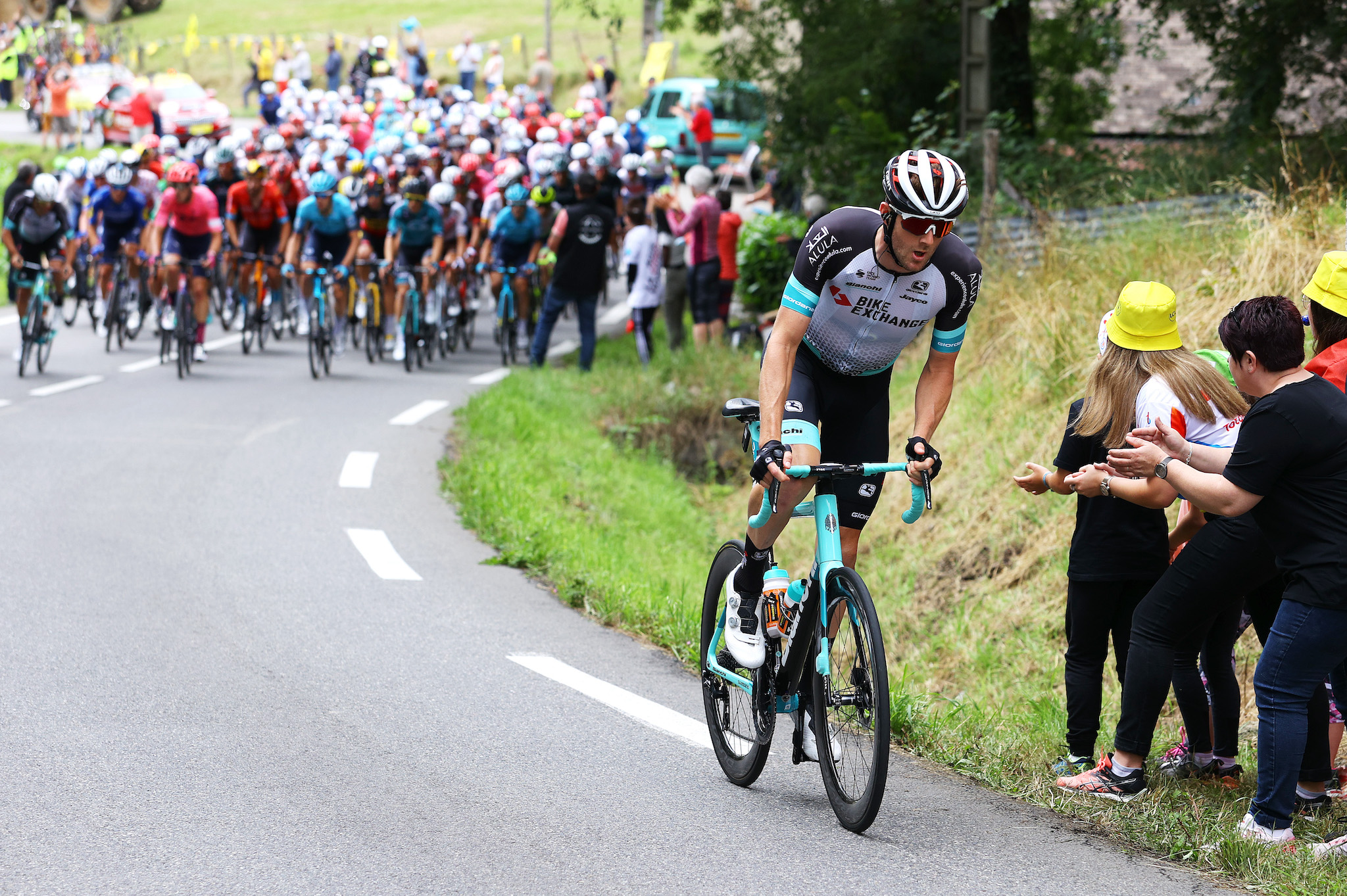 Team BikeExchange ready to be aggressive at the Benelux Tour

Team BikeExchange will look to take their chances and be aggressive as they take on seven days of classics-style racing at the Benelux Tour.

With no general classification contender or sprinter in their ranks, the squad will look to take opportunities with a powerful team as Australian Luke Durbridge returns to racing after the Olympics, with the 30-year-old eager to get in the mix once again.

Alexander Konychev and Barnabás Peák come into the race off the back of the Tour de Pologne, while Jack Bauer and Callum Scotson line-up after racing the Sazka Tour earlier in the month. Sam Bewley rounds out the squad and comes in fresh after a brief break.

The Benelux Tour traditionally sees classics-style racing across the seven days, with the stages taking in a number of climbs featured in the Amstel Gold Race, Liège-Bastogne-Liège and the Tour of Flanders.

Luke Durbridge
“Benelux Tour will be my first race back after the Tour de France and the Olympics, so I’m looking forward to getting back into the swing of racing. The race itself it’s quite hard with usually a lot of crosswinds and it’s like doing seven classics-style stages!

We have a very strong team, and this is very good in a race where the breakaways often reach the finish line. For me, personally, I have the World Championships and Paris-Roubaix coming up, so I think that the Benelux Tour is a very good race for me to be aggressive and I’m ready to fight every day and give it a crack.”

Mathew Hayman – Sport Director
“Looking at the Benelux Tour this year, we don’t have ‘top sprinter’ or a real GC contender, but this race is always very open, and we will definitely be looking for stages and racing aggressively. Also, the history of this race says that the breakaways often reach the finish line.

The 2021 edition starts in the North of Holland with a flat and windy stage before an 11km time trial that will start to form the GC. With the third stage, the race moves to the south of Holland with another flat stage with a tricky lap at the end.

Stage four is potentially a sprint finish and after that the last three stages in Belgium start to get hillier, with stage six, the Queen stage, finishing in Houffalize. The last stage has become a tradition in the last few years finishing in Garaardsbergen on the Muur.” 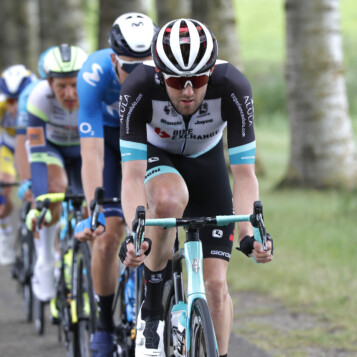