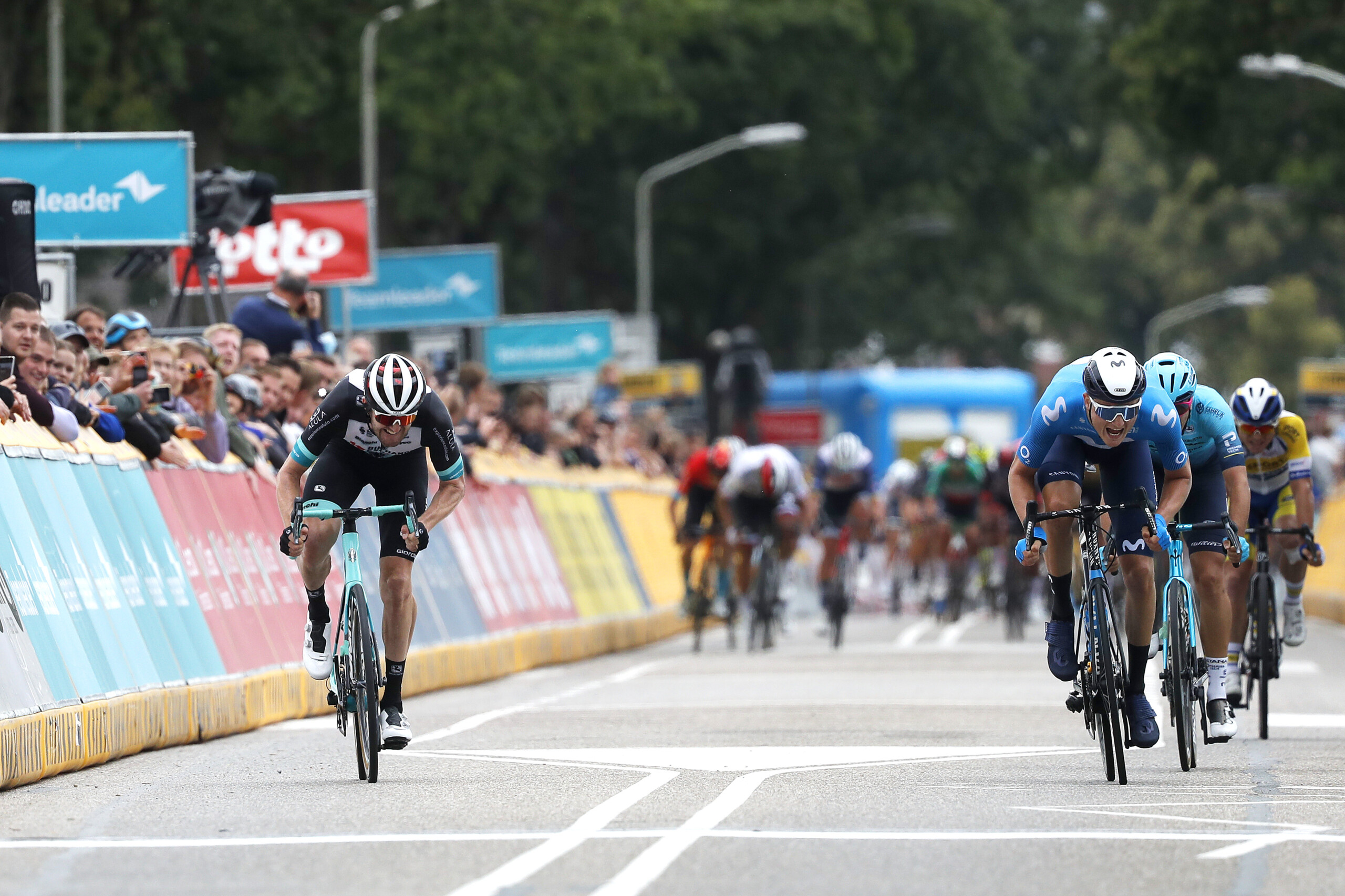 Australian powerhouse Luke Durbridge put himself in a position to win today’s third stage of the Benelux Tour, after riding into the day’s breakaway which survived to the line and then sprinting to a respectable third place in Hoogerheide.

Durbridge showed his experience riding cleverly in the move, initially with eight riders for company before they whittled down to five, with the 30-year-old riding as the virtual general classification leader for most of the stage, after starting the day just 39 seconds down on overall leader Stefan Bissegger.

During the 168km day, the Team BikeExchange rider managed to take an additional nine bonus seconds on offer, with the chance of taking the overall lead more and more possible as the escapees hovered more than one minute ahead as they edged closer to the finish line.

The sprint teams finally got themselves organised and began a fierce chase in the closing 25km which saw Durbridge’s group almost denied their chances to battle it out for victory. However, the peloton mistimed their efforts and crossed the line just three seconds behind the five leaders.

After a big effort, Durbridge walks away from the stage with a respectable third place finish, moving into the lead of the points classification and jumping up to fourth place on the general classification.

Luke Durbridge
“You don’t get many opportunities to race for the win, so coming away without the win I am a little disappointed, but I am happy that we were able to stay away, and that we all committed. We had four of us really committing to the breakaway and that is the only way.

We played the game with the peloton; we sort of rode easy for most of the day until 40km to go then we fully committed. Without the break fully committing we would have no chance. I was trying to stay away and get the jersey, but they ended up catching us right on the line.

In the end I tried to go for the sprint and third was the best I could. So, it was another good day to be aggressive and we will give it another good go tomorrow. You always want to race for the victory.”

Mat Hayman – Sport Director
“Today was good, we definitely wanted to be in the break. It wasn’t up to Luke to be in the break, but he is riding really well, he understands this race and we know that a stage which looks like it can be a sprint on paper, that isn’t always the case here.

He rode really smart in the breakaway; he had some good company with other strong riders. He came very close, picked up some time bonuses and was in the running for taking the stage win so we have to be very happy.” 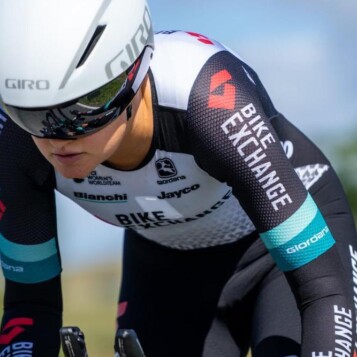 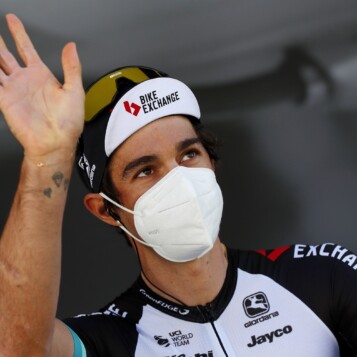