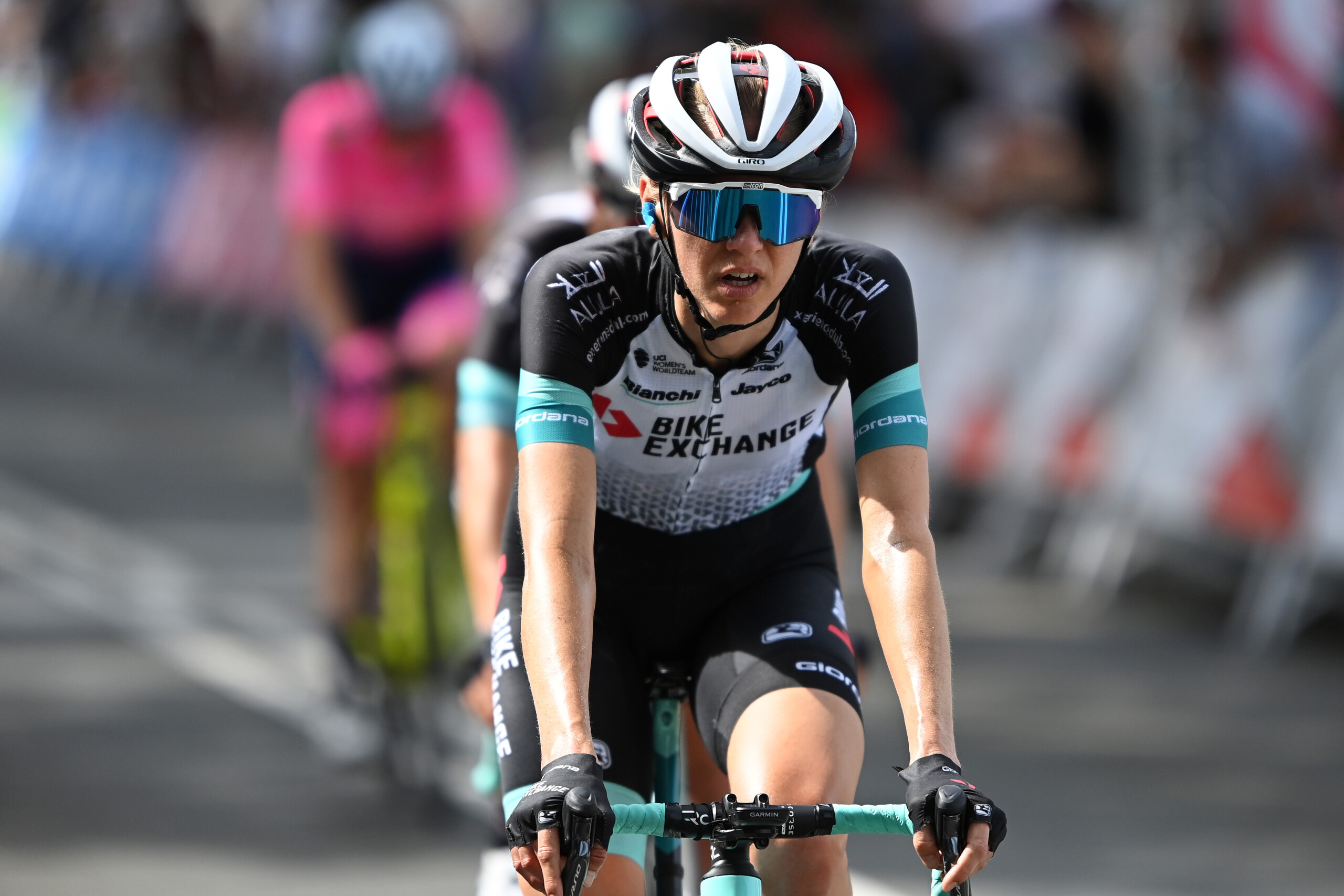 Team BikeExchange women make a quick turn-around and return to action tomorrow for the week-long Cycliste Feminin de L’Ardeche, a hilly French race which is renowned for its challenging parcourse.

The team is stacked with climbing talent and is looking for a strong showing following on from an aggressive four-days of racing last week, at the Ceratizit Challenge. Australian climber Lucy Kennedy is set to make the final racing appearance of her career at the event, having recently announced her retirement from professional cycling.

Fresh from multiple top-15 placings over the past weeks, Ane Santesteban has shown strong form and will be joined by Australian climber Amanda Spratt, with puncheur Janneke Ensing, Teniel Campbell and Jess Allen making it a well-balanced six-rider squad.

Lucy Kennedy
“I have very good memories from Ardeche, having won it on the Australian national team in 2017. We have great depth on our team here and most of us have arrived from Ceratizit Challenge by la Vuelta where we combined well. We’ll build on that and are motivated to turn it into strong results.

I have very mixed emotions starting my final race. I don’t want it to just slip by, but I want to make it a really positive and memorable week, and to just appreciate the incredible experience of being a professional bike rider.

As far as the Ardeche courses go, this is one of the less challenging editions on paper, but every stage has varied and challenging terrain. By this time in the season, some riders in the peloton are tired while others are coming to peaks, which makes the tactics and racing quite unpredictable. We have the depth to be adaptable to all kinds of scenarios.” 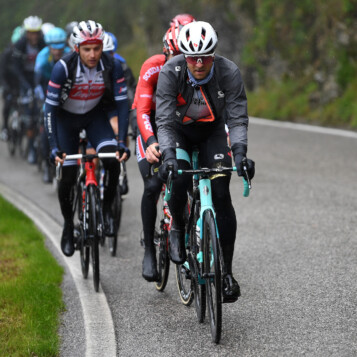 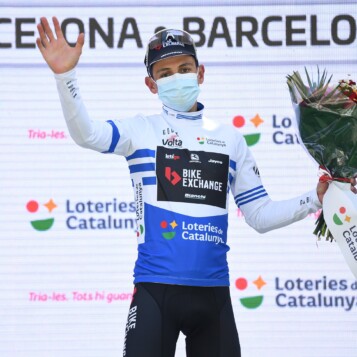