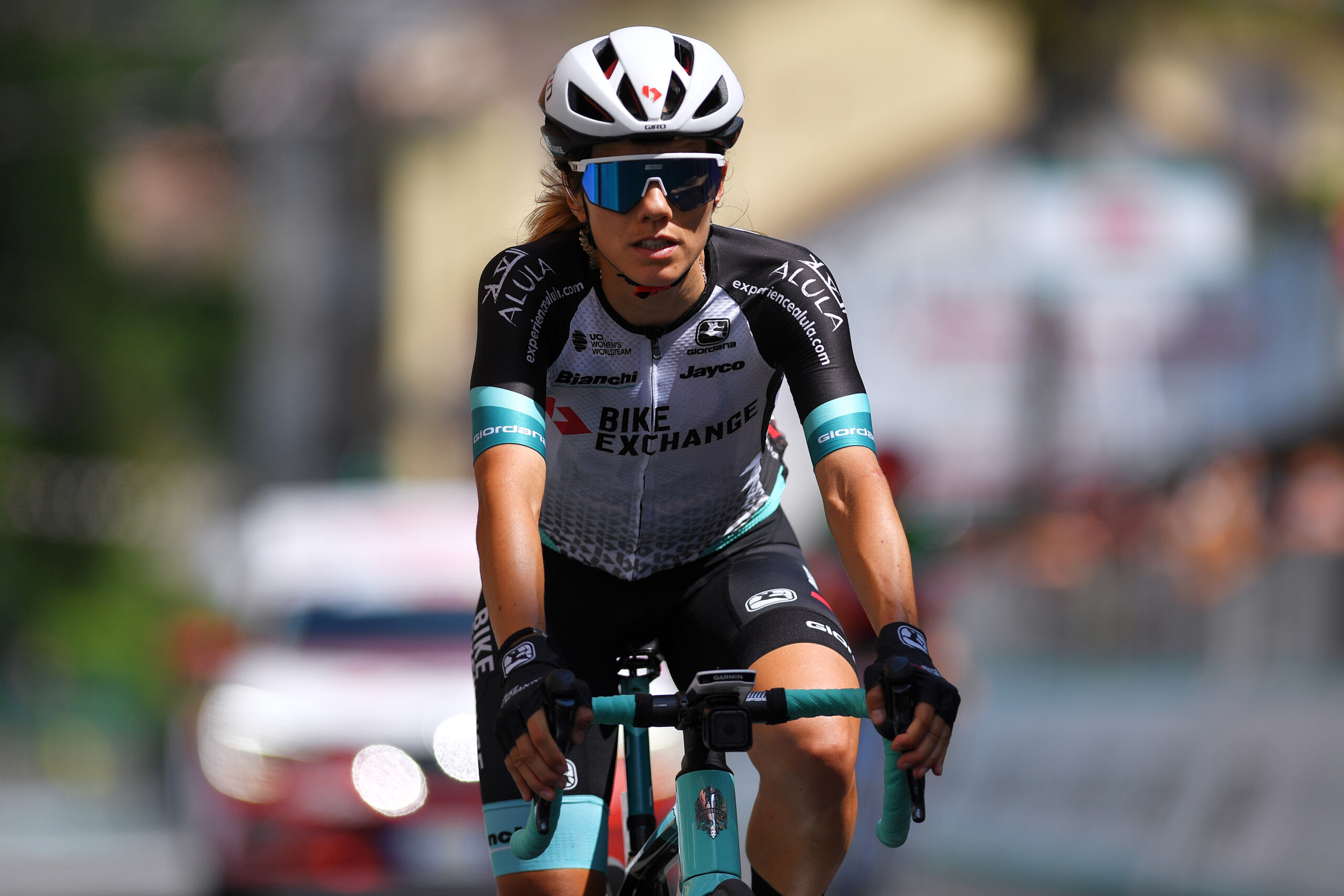 Team BikeExchange climber Ane Santesteban fought to a strong sixth place on today’s fifth stage at Cycliste Féminin de l’Ardeche, maintaining her second place on the general classification despite a disrupted start to the day, after the team’s bikes were stolen overnight.

Waking up to the disappointing news, Team BikeExchange riders and staff rallied around and with the help of other teams, were able to take to continue the tour, taking to the start line in Saint-Jean-en Royans to continue their general classification battle.

Amanda Spratt found herself in a dangerous breakaway group consisting of four riders mid-way through the 113.5km stage, before Santesteban remained with her two main general classification riders on the final climb, to finish on the same time and as the team’s highest placed finisher in sixth position.

Santesteban’s result today makes it her third top-10 finish of the tour and the 30-year-old sits just nine seconds behind the race leader Leah Thomas with just two stages remaining.

Team BikeExchange would like to express gratitude to the teams that helped to get them to the start line, highlighting the great sportsmanship and caring community within the women’s cycling peloton.

Ane Santesteban – 6th place
“I was able to race today’s fifth stage on a Bianchi Specialissima that the mechanic built for me in the last few hours. So first of all, I want to thank all the staff and teams for the job in helping to get us to the start line.

The girls all did really good today, it was so nice to have Spratt in the break and on the last two climbs I was able to get away with Mavi Garcia and Leah Thomas. I was feeling really good and wanted to try on the last climb but I was not able to open a gap.

In the end we arrived together to the finish line, I am still second on the GC, just few seconds from the first position and we still have two more stages to go to fight.”

“It is not something you ever want to happen, but we are proud of how the riders handled the situation and would like to thank the teams that helped us get to the start line today so that we could continue in this race.

Ane was able to have a strong ride to finish in sixth place on the stage despite the disruption and could continue to fight for her strong overall placing where she now sits in second place on the general classification, so we are very grateful to still be in the race and able to participate in today’s stage, given the unfortunate circumstances.” 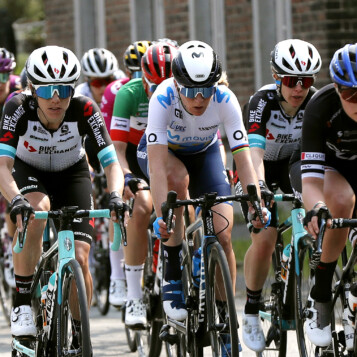 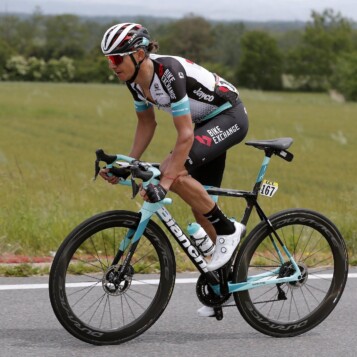