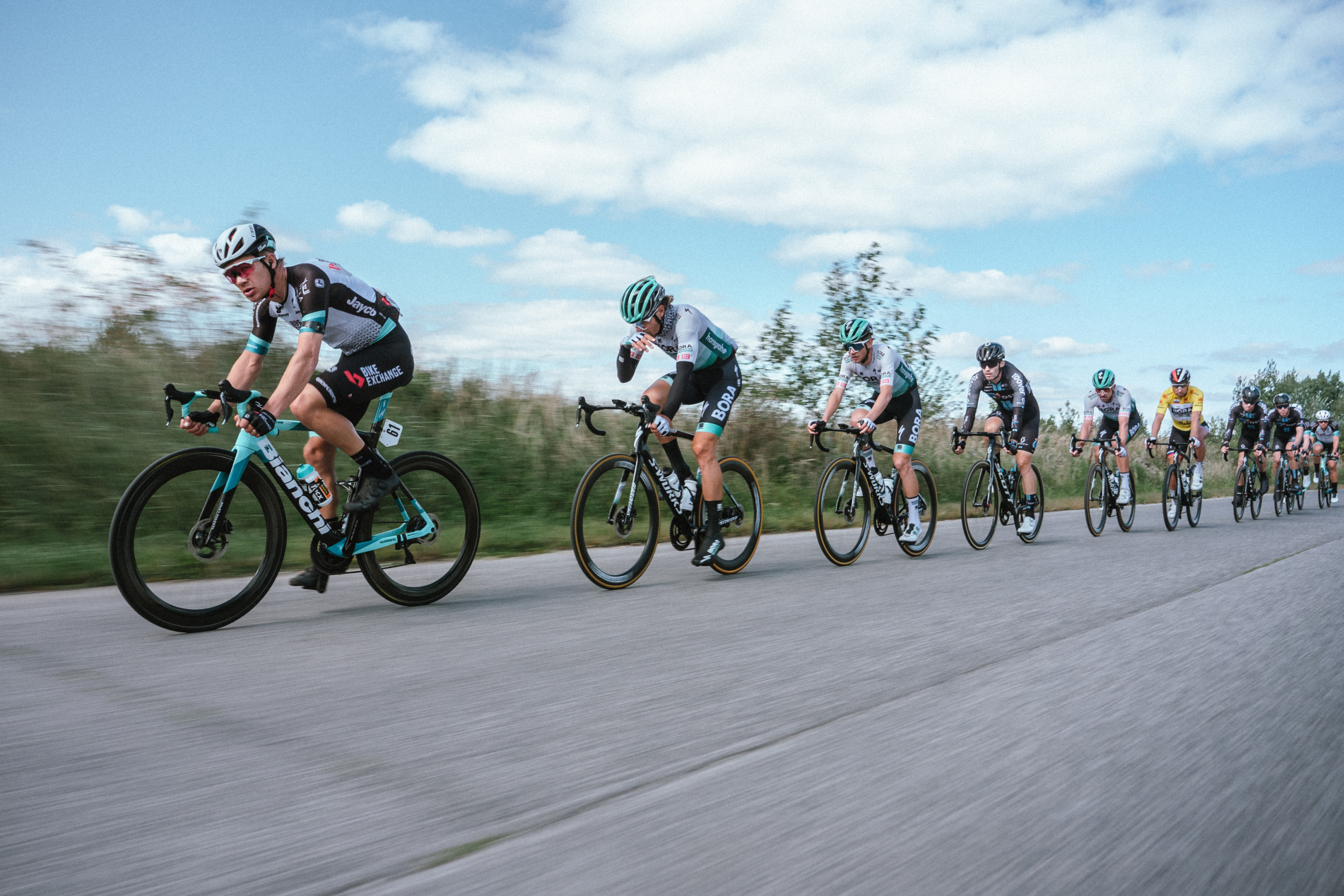 Australian Kaden Groves sprinted to fifth place as Team BikeExchange concluded five days of racing at the Tour of Slovakia.

After a frantic start to the stage a large breakaway group of 26 went clear after more than 50 kilometres of racing. Groves had teammates Alexander Konychev and Chris Juul-Jensen for company as the gap back to the peloton quickly grew.

With most teams represented in the break the advantage continued to grow and it was soon clear that the escapees would stay away to contest the day. A number of riders attempted to give the group the slip inside the final 30km, but Juul-Jensen was alert to the attacks and shut them down.

Konychev then guided Groves into position as the group raced into Trnava, but as the sprint opened up the 22-year-old couldn’t go with the initial launch and had to settle for fifth, with Itamar Einhorn taking the win.

Kaden Groves:
“It was pretty much full-gas from the start today, Bora put Quick-Step under the pump trying to distance Hodeg. The boys did a really good job shutting everything down at the start, especially [Michael] Hepburn and [Sam] Bewley, they did a lot early on to keep things under control.

In the end it split on one of the climbs, Kony, Chris and I made the front and it was pretty straightforward after that. The bunch behind stopped chasing and we did 100km into the finish.

In the final it was pretty messy, Kony and I were a bit too far back, which cost us in the end. Not the result we were after, but not for a lack of trying, it’s been really good commitment by all the guys this week, so we can take positives out of that.” 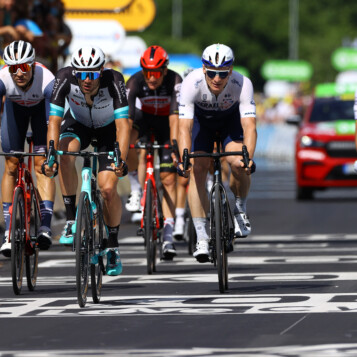 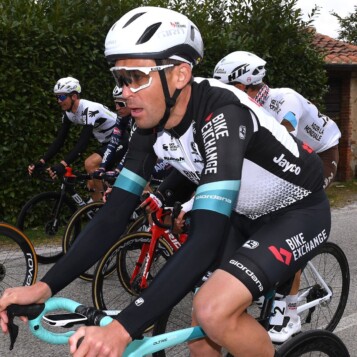