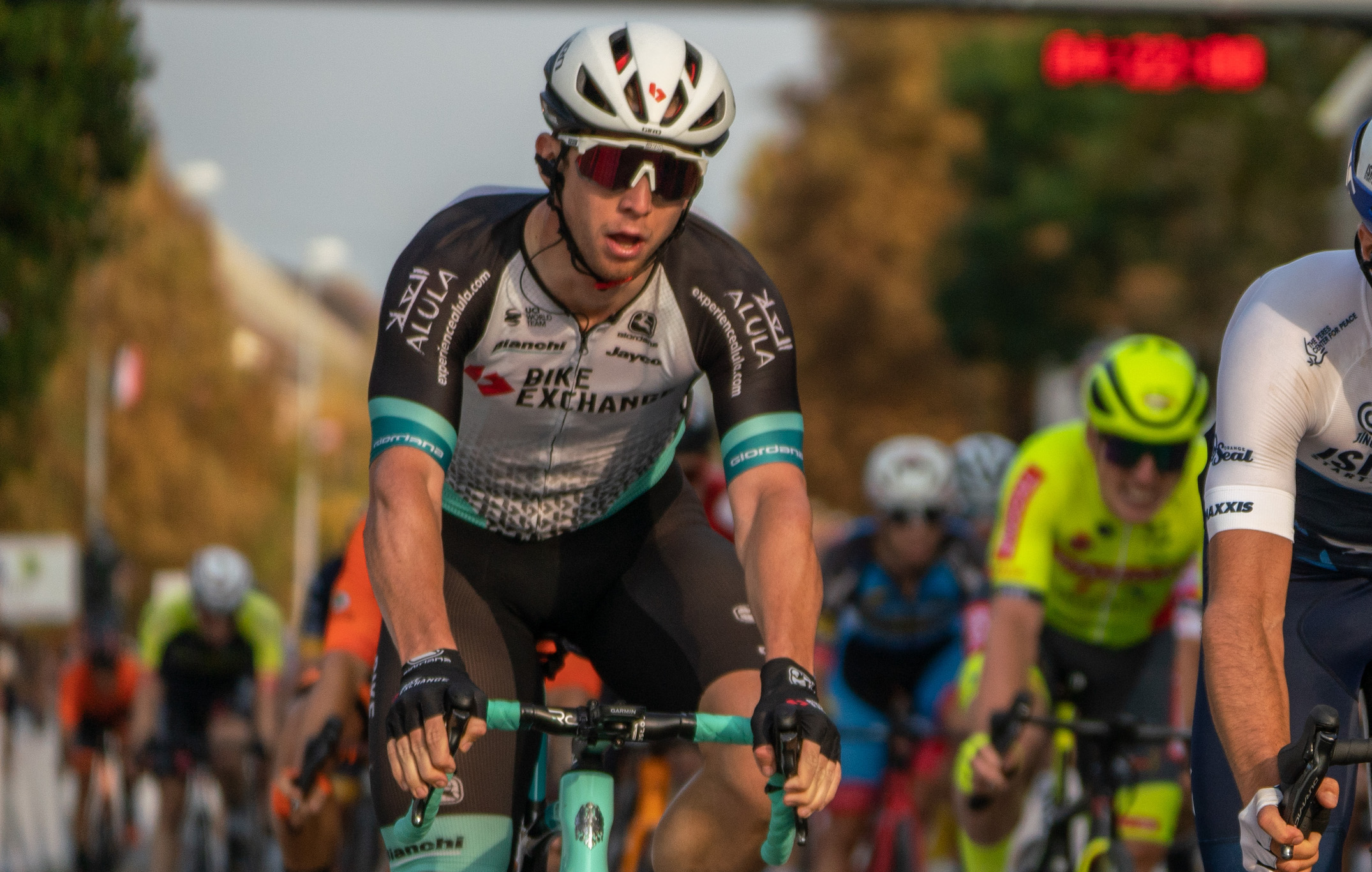 Australian criterium champion Kaden Groves continued to show his fine sprinting form with a third place finish in a chaotic dash for the line on stage two of the CRO Race.

The day came down to a sprint after the final rider from the early breakaway was swept up with 12km remaining, with Team BikeExchange looking after Groves and general classification contender Simon Yates throughout the 187km stage to Otoča.

A tight and technical finishing circuit made for a hectic finale as the squad powered to the front of the pack with 3km to go. Callum Scotson was the last man to swing off inside the final kilometre, leaving Groves to surf the wheels ahead of the fast downhill run to the line.

The 22-year-old battled hard for position and charged through the gaps as the sprint opened up, but there was no denying Olav Kooij, who went one better than yesterday to take the stage two victory.

Kaden Groves
“It was a pretty solid day today, actually. An undulating course and we knew going into it would be good for me, we went in with a plan to have a bunch sprint today and we did that. With about 50km to go we started with the main climb of the day and we got over that no problem, the boys looked after me.

In the final it was pretty straight forward after we hit the main road with around 3km to go. We did a really good job, Tsgabu, Andrey, Heppy and Scotson hit the front of the bunch and brought me all the way into the final kilometre.

I cost myself a better result today by hesitating and when I went it was just too late. But it gives me some motivation for later in the week, the form is good and there’s plenty more stages here and a chance for Yatesy tomorrow.” 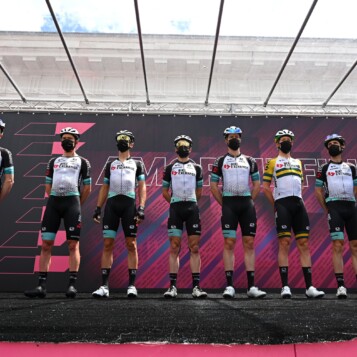 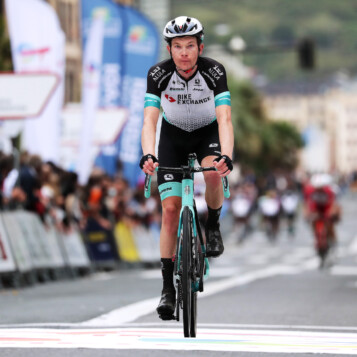