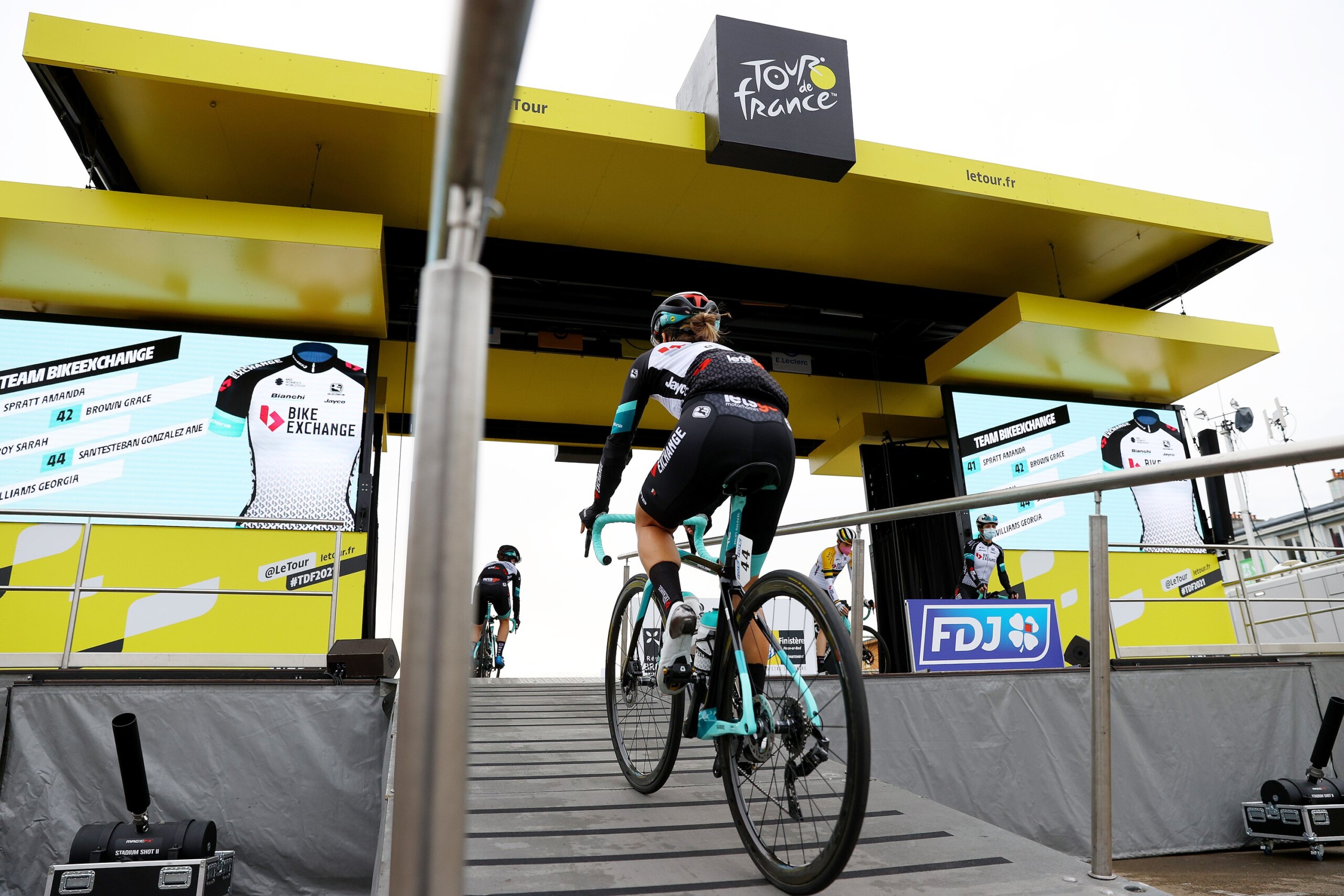 Beginning on stage 21 of the men’s event on July 24, the women’s peloton will tackle eight challenging stages, beginning at the Eiffel Tower, and heading to the Champs-Élysées for a short and fast 82km opening stage.

As the men’s 21-day event will come to an end, the women’s peloton will then head to Meaux for another flat, potential sprint stage on day two, before gradually making their way east over undulating terrain for the third and fourth stage, which also features some unpaved roads to add to the excitement. A staggering 175km stage on day five then follows, which features three categorised climbs along the way.

There’s more climbing on day six, before two mountainous final stages look set to distinguish the ‘women from the girls.’ The penultimate stage to Le Markstein includes three categorised climbs ranging from 7km to 13.5km in length, before the final test on day eight, as the race concludes with a summit finish up the 7km climb to La Super Planche des Belles Filles.

Urksa Zigart on the 2022 route:
“The route for the 2022 Tour de France Femmes really has something for everybody. It begins pretty flat for the the first few days, but I am for sure those stages will be really tricky, with everybody wanting to win, help their sprints and with it being the first few stages of the first edition, everyone will be nervous.

I was quite surprised to see that there is no individual time trial, but an exciting addition is the stage with white roads, and it will be a stage to keep an eye on. The last two days will be really great, with the lengthy climbs they have chosen. Everybody is motivated and will want to race this event.”

Brent Copeland, General Manager:
“It is absolutely fantastic, before we even look in detail at the route, the most important thing is to see such a nice race been put together for the women’s calendar. It is really exciting for them, and we are looking forward to participating and giving it our all for this race. The route looks really well balanced, there’s some good sprint stages at the beginning and then some good mountain stages which will be challenging and then with a finish that difficult it definitely won’t be easy, but it will be a really good challenge for everybody.” 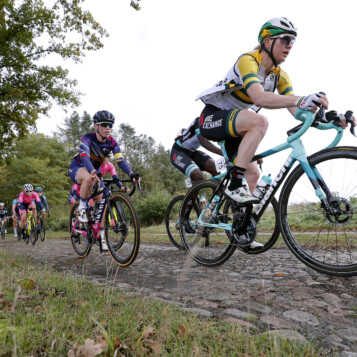 Roy takes 13th to wrap up the final race of the 2021 season, as Ensing goes on the attack to conclude her career 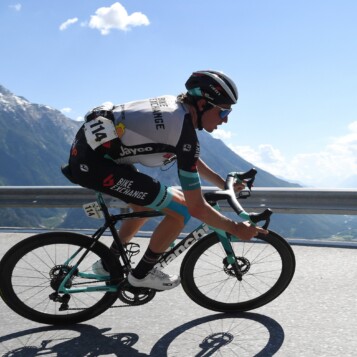