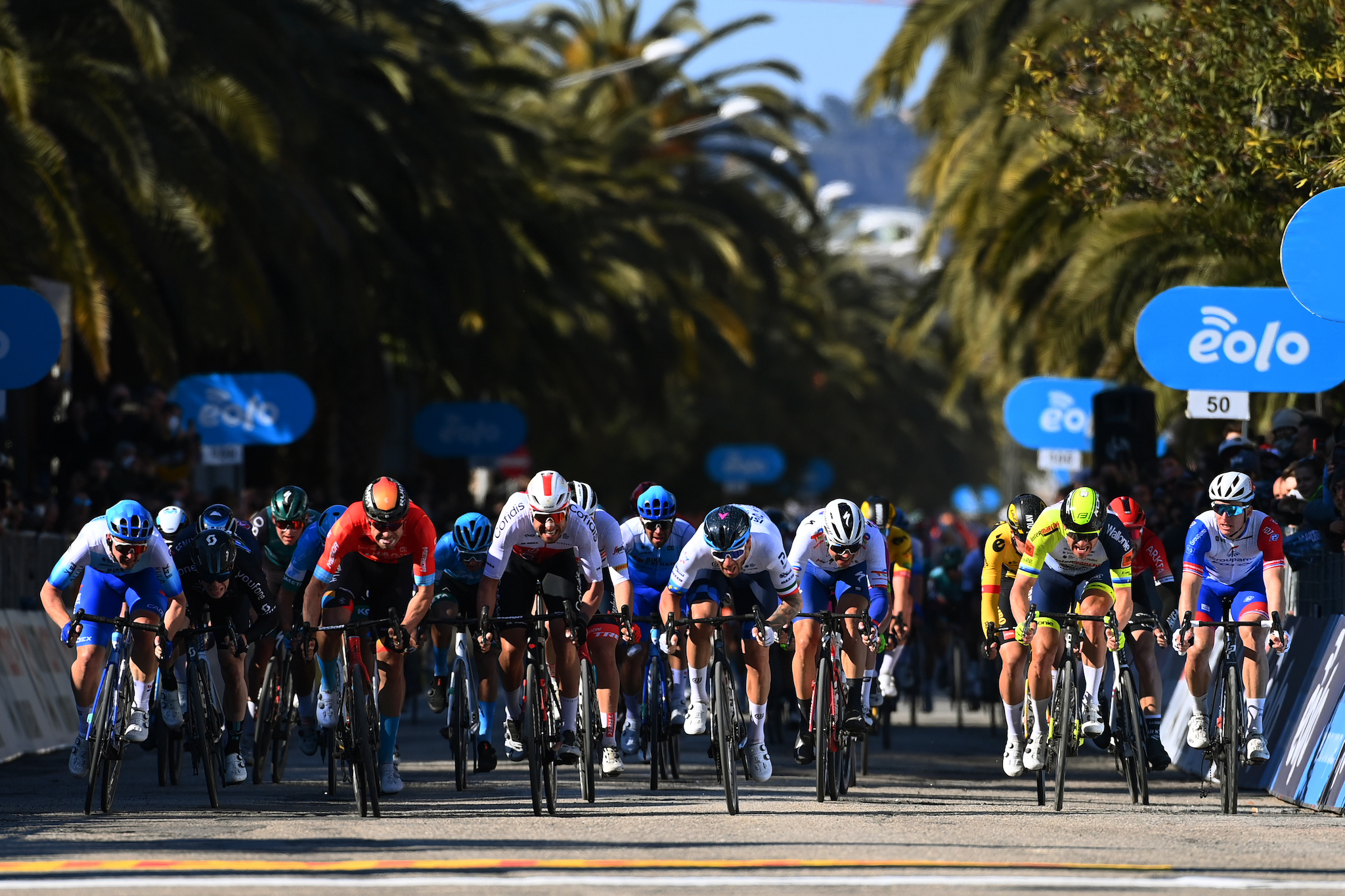 Groves caps off Tirreno-Adriatico with second podium of the week

Australian Kaden Groves capped off Tirreno-Adriatico with his second WorldTour podium of the week after a blistering sprint to third place, despite launching from far back on the final stage in San Benedetto del Tronto.

The 23-year-old demonstrated his strong early season form once again in a fast and frantic dash for the line, backing up his third-place finish on stage two and establishing himself in the sprint field even further.

The seventh and final stage was always destined for a bunch sprint finale, with the three-rider breakaway safely swept up inside the final 10km as teams began the fight for position. Team BikeExchange-Jayco left their run late, with Michael Matthews tasked with guiding fellow countryman Groves through the technical run to the line.

Groves appeared to be boxed in on the left as the sprint opened up before he switched to the opposite side of the road with a blistering acceleration. However, despite seeming to have the speed, the line came too quickly for Groves as he took third place behind stage winner Phil Bauhaus.

Kaden Groves (3rd):
“There were some tired legs out there today but the guys did a really good job, especially Michael to position me in the final. 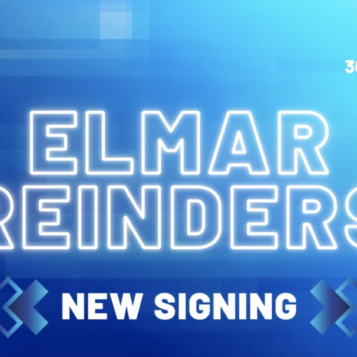 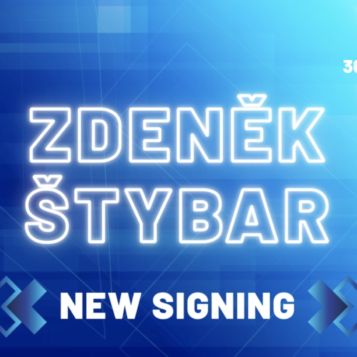