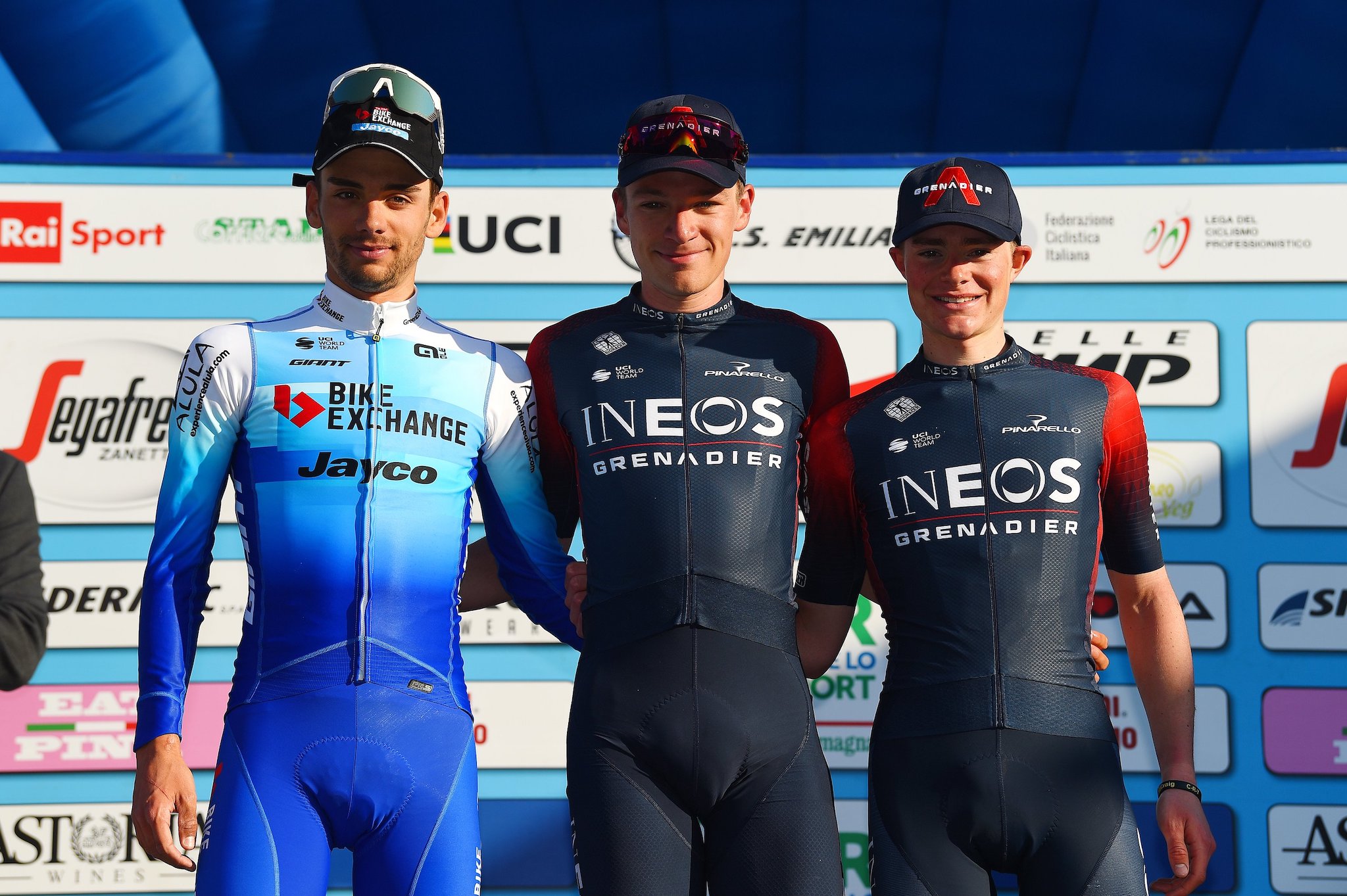 Italian time trial champion Matteo Sobrero announced his return to form with an impressive turn of speed to take second place on stage two of the Coppi e Bartali.

The 24-year-old made it into a select group of around 15 riders that went clear on the final lap in Longiano, before fighting to second place in the dash for the line.

It was a relentless day for the peloton as they tackled several laps of a challenging circuit that each featured a short but testing climb. The action began with more than 100km to go as a group of 30 riders went clear behind the original breakaway of four riders.

That move was eventually shutdown, but the attacks kept on coming, with Team BikeExchange-Jayco constantly alert to the moves. In the end, the stage came down to the final lap as a series of accelerations eventually saw a group of 15 riders go clear.

Despite numerous attempts from riders to escape on the run to the finish, the race concluded with a reduced bunch sprint, with Sobrero taking second place with a bike throw behind winner Ethan Hayter. The Italian now sits third overall, 14 seconds down on race leader Edward Dunbar with three stages to go.

Matteo Sobrero:
“It was a very tough stage today, with a lot of attacks since the beginning of the stage until the end. I want to say thank you to all my teammates for the hard job they did for me, they looked after me all day.

I’m finally happy because I’m starting to have good sensations after an unlucky period with crashes and injuries, and now I will try to fight for the overall in the next three stages.”

Dave McPartland (Sport Director):
“It was a very good day for us on a very selective course today. When we came onto the circuit with more than 100km to go, Van der Poel opened up the attacks and it made for a very selective race.

It wasn’t until about 50km to go that things started to settle down, and INEOS finally took control of the race. Then in the final there were attacks on the final climb and our guys looked after Matteo really well all day, and he was able to do his thing on the final lap.

Matteo was always in the first group and then in the finish he finished it off and was only beaten by Hayter. To come second is a really good result and we’re sitting in a really good spot for the overall.” 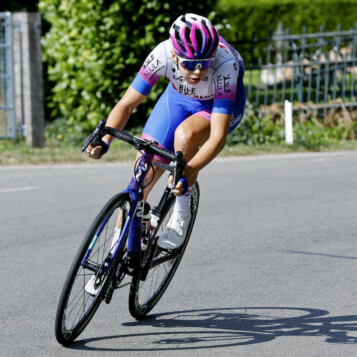 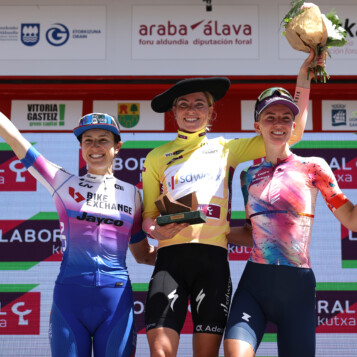