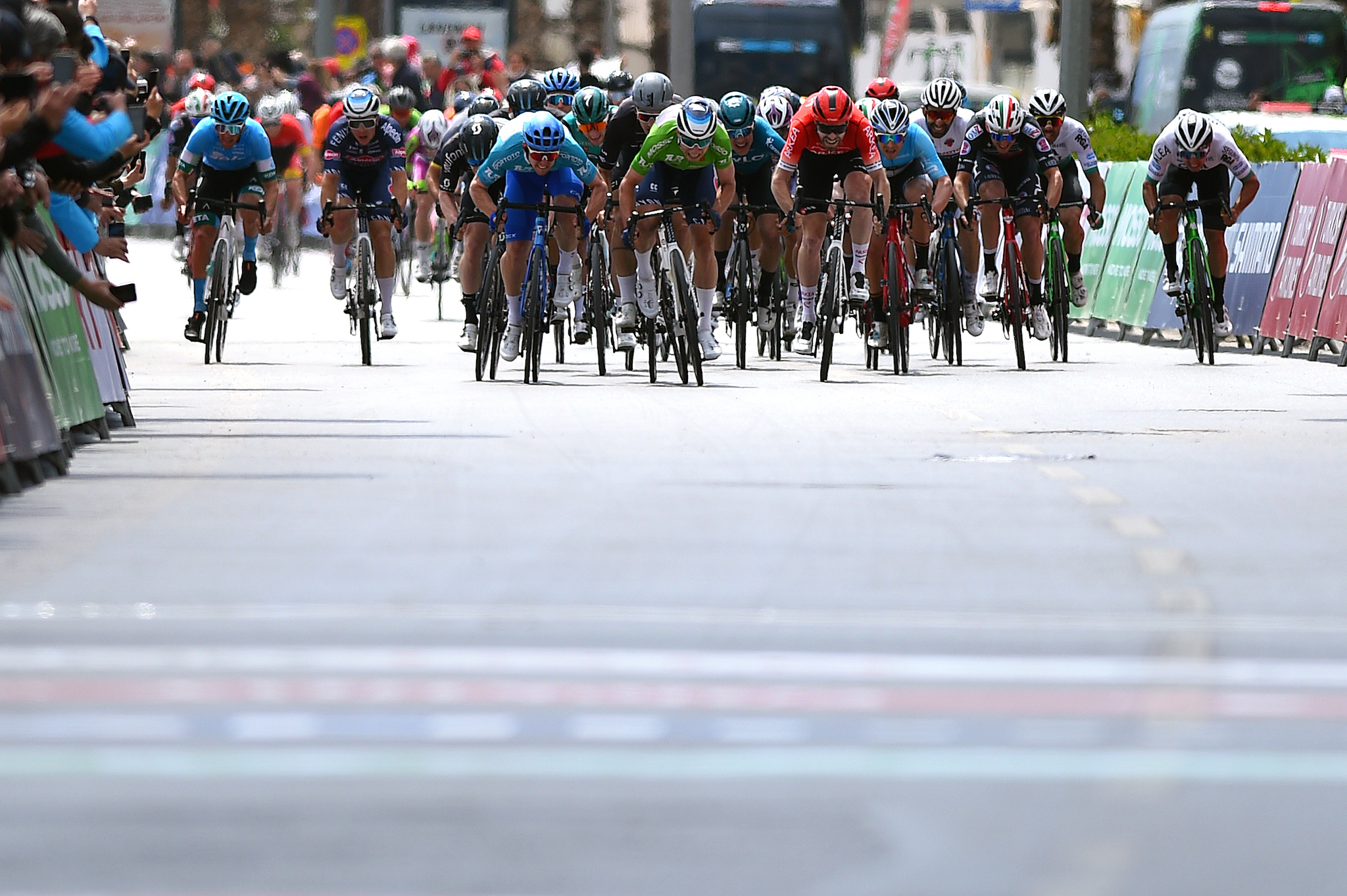 Stage two winner Kaden Groves continued his spectacular run of results with a tight second place finish in the stage three sprint at the Tour of Turkey.

The 23-year-old went close to repeating his victory of yesterday, but he couldn’t hold off Jasper Philipsen after opening up the dash for the line in Izmir. Despite not taking the win, the result means Groves has now racked up an impressive 10 podium finishes so far this season.

It was a short and simple day for the peloton, with just one categorised climb coming in the opening kilometres of the 120km stage. The breakaway were kept on a tight leash throughout, with Team BikeExchange-Jayco never far from the front of the pack.

The last of the breakaway riders were mopped up inside 15km to go as the fight for position began ahead of the anticipated sprint finale. Groves was guided into position inside the final kilometre and opened up his sprint with 200 metres to go, but he was unable to power all the way to the line and crossed the line in second place.

Kaden Groves (2nd):
“I can’t fault the guys again today, I think it’s been a really great week so far. Again we showed today that we are super organised in the lead out and everyone did a really good job. In the end I was simply beaten by the faster man.

We’re confident going forward, we have the GC stage tomorrow with Kevin [Colleoni] and we’re taking each day at a time and things are looking good. Everyone stayed upright today, no crashes, we’re all healthy and ready for the rest of the week.” 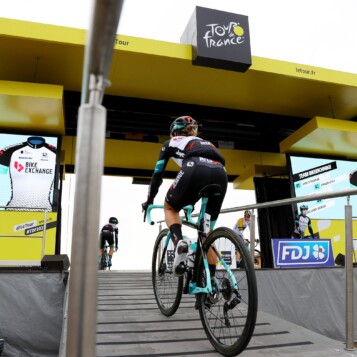 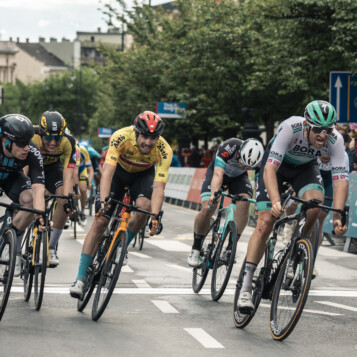