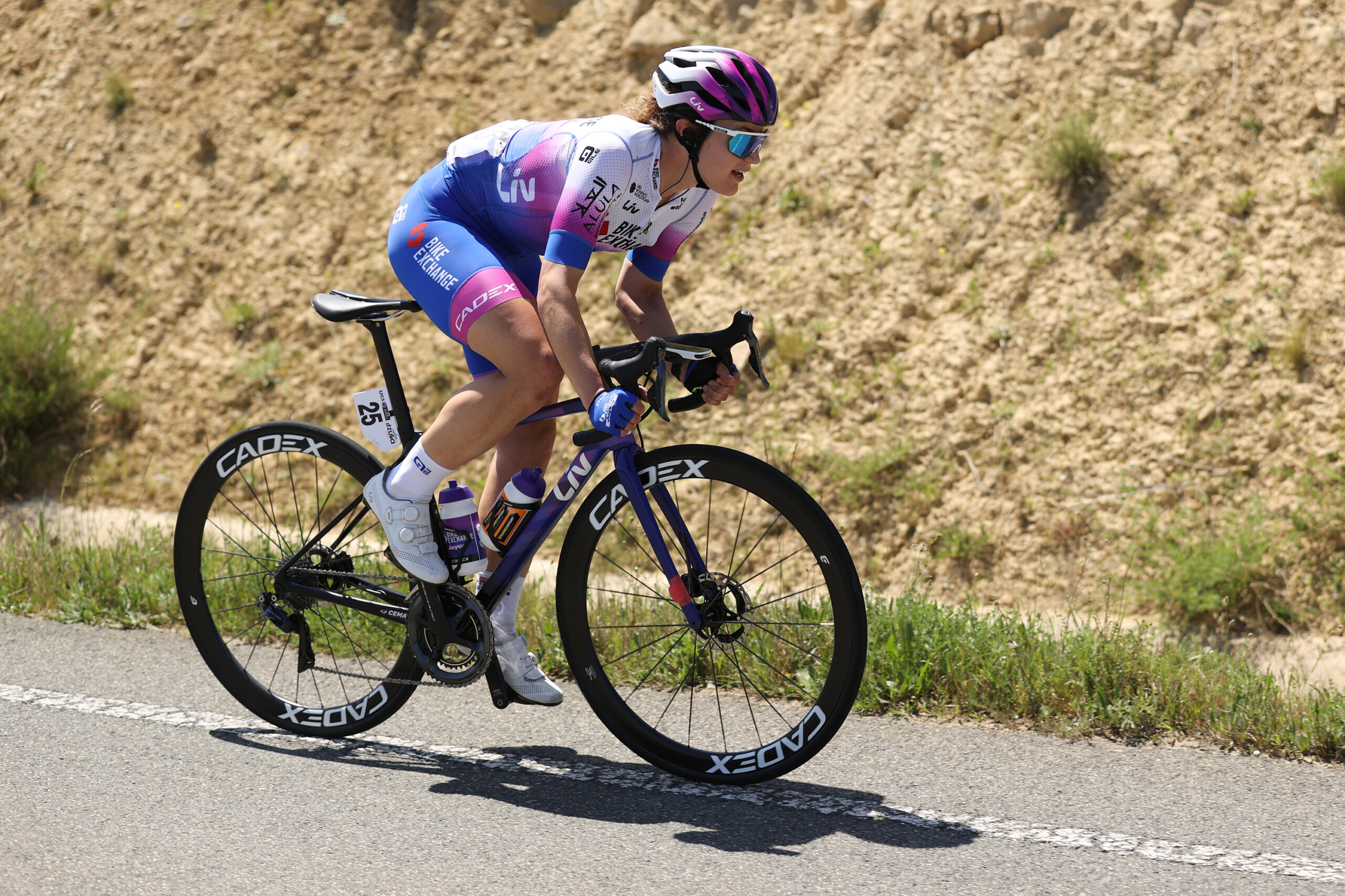 Third place finisher at the Navarra Women’s Classic, Kristen Faulkner, has claimed another podium finish after attacking in the final of today’s stage one in Itzulia.

The American rider took her opportunity in the final 15km, attacking directly after a dangerous breakaway group was caught and quickly opened up a gap. Fighting ahead on a wide open road, the 29-year-old was shortly after joined by Demi Vollering and Pauliena Rooijakkers, and the trio quickly got into a good rhythm, which enabled them to opened up a lead of around 40 seconds.

With a technical finish on a narrow road for the final 200m, it was all about positioning into the last 150m, as the riders remained in the same position all the way to the line, with Vollering claiming the stage victory and Faulkner taking her second podium finish in three-days.

Kristen Faulkner – 3rd place
“It was a hard day out, they really push it on the climbs, SD Worx, and then they attacked and four got away right after the final climb so we had to take control chasing them down so that was pretty full gas.

Then when it all came together I attacked and I was able to stay away for a little while until the two riders came across. Overall it was a really good day, a really hard day and I am really excited to be on the podium again and we have two more days of opportunities to come.”

Alejandro Gonzales-Tablas – Sport Director
“We were expecting the climbs to be hard and for there to be a small group at the front and we were waiting for that moment for there to be a bit of chaos when things came back together, we wanted to take that opportunity and it worked perfectly.

It was always the plan for Kristen to attack and for us to have Ane and Spratty behind for the sprint, so it was a perfect plan and it worked out. Kristen was unfortuntaly with two riders who where playing out the general classification, so we didn’t want to commit too much, as we had our GC interests behind but in the end another strong podium and she just missed the win.” 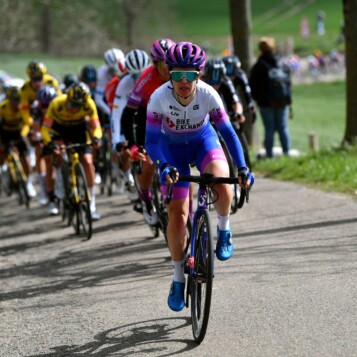 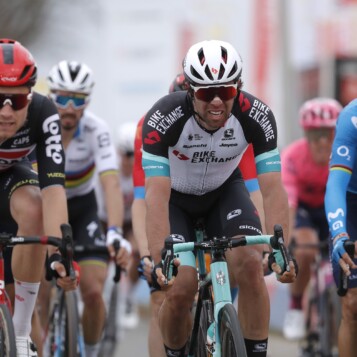